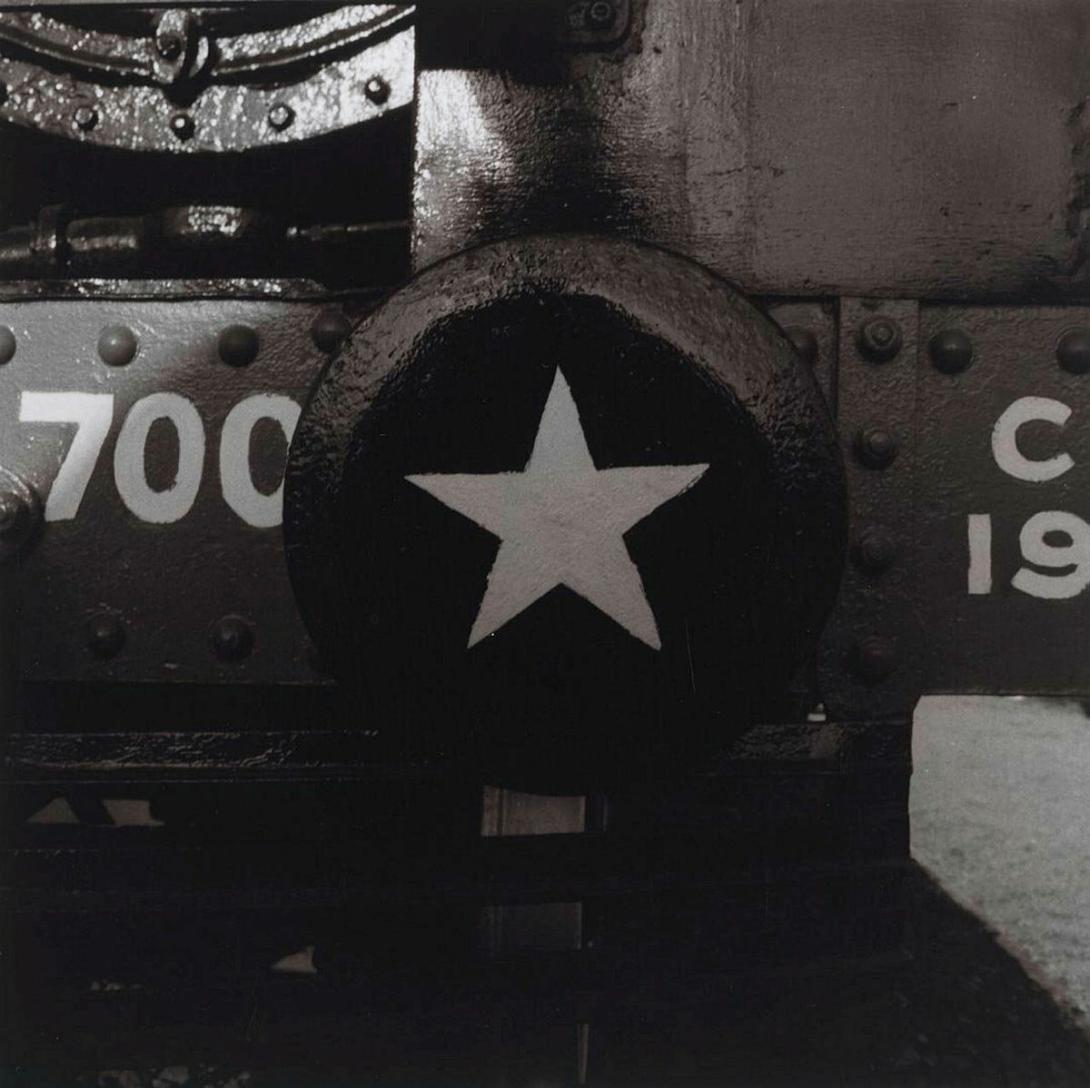 For biographical and background information see Acc. no. 1991.348 'Additional information'. Warner's recent projects have focussed on scenes of industrial decay and patterns within nature. This series is part of a commission which was to illustrate the industrial history and character of Ipswich. Warner chose to photograph aspects of the railways, which stand simultaneously as a symbol of the industrial age and of its subsequent decay, thus marking the path of time. Assuming both minimal and modernist characteristics, these small scale photographs magnify particular details of the overall picture. In abstracting elements of the everyday, Warner has rendered the ugly beautiful and the commonplace intriguing. Reminiscent of Paul Strand and Paul Caponigro respectively, Warner's grouped images of railway machinery and rail-yard foliage are inspired by an underlying concern for men and women in a world where the machine has taken on a life of its own: 'Over what we create we have no control'. 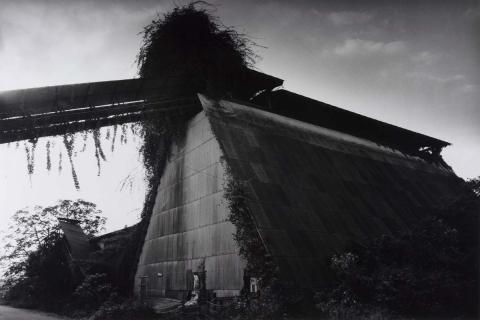 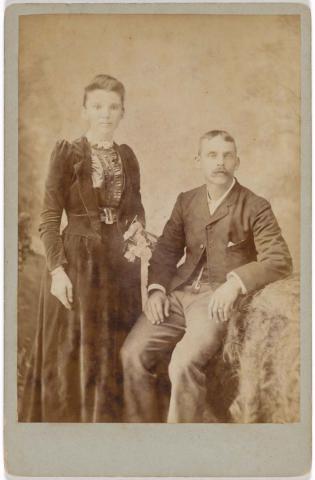 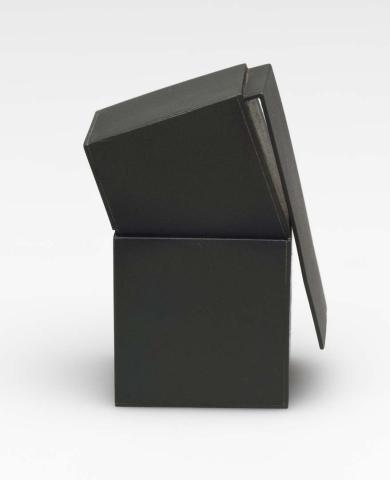 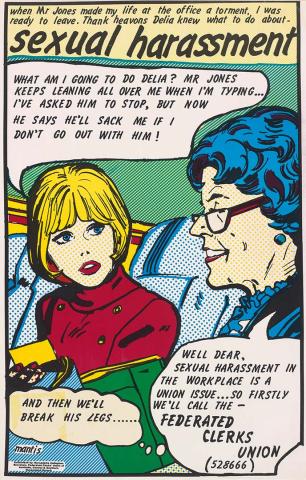 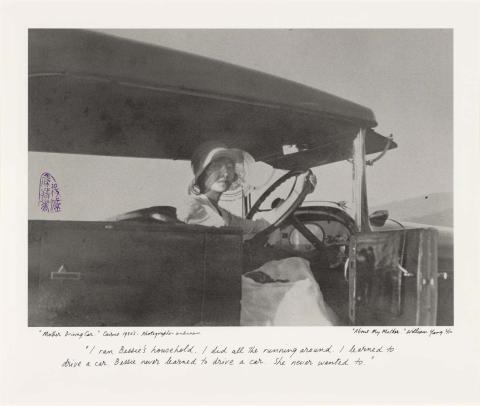