In the burgeoning economy of the gold rush period and with the increasing demand for locally produced metal work, motifs of native birds and animals appeared on colonial jewellery and silver. The gold bracelet is attributed to Hogarth, Erichsen & Co. because of the strong resemblance it bears to a group of massive and beautifully wrought brooches and bracelets made by the Danish born sculptor Julius Hogarth and his partner Conrad Erichsen. Their partnership was active in Sydney from 1854 to 1861, while Hogarth worked independently until 1865. The following description which appeared in the 'Sydney Morning Herald' of 9 July 1859 confirms the quality of their workmanship: 'As truthful illustrations of the natural history and floral beauties of the colony, nothing could be more perfect, the different objects whether quadrupeds, birds, foliage, fruit or flowers being truly lifelike. Never, perhaps in gold at least, has the plumage of the feathered tribes of Australia or the airy lightness of the flowers and ferns been displayed to such advantage, as in these chefs d'ouvre of art.'(1) The rusticated borders and detail of the bracelet are similar in style to another bracelet illustrated in 'Australian gold and silver 1851-1900' which is also given to these makers.(2) Further, this attribution is consistent with the bracelet's presentation date of 1864 which is engraved on the clasp. The bracelet is of special significance as it is the only instance, known to date, in which the kangaroo is paired with a brolga instead of the emu. Glenn R. Cooke, Curator, Decorative Arts, Apr. 1997. 1. Quoted in: Schofield, Ann and Kevin Fahy. 'Australian jewellery: 19th and early 20 centuries'. David Ell, Sydney, 1990, p.201. 2. Czernis-Ryl, Eva (ed.). 'Australian gold and silver 1851-1900'. Powerhouse Publishing, Sydney, 1996, p.15. Former attribution: UNKNOWN, Australia. 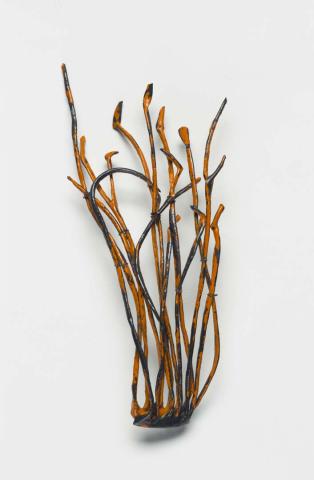 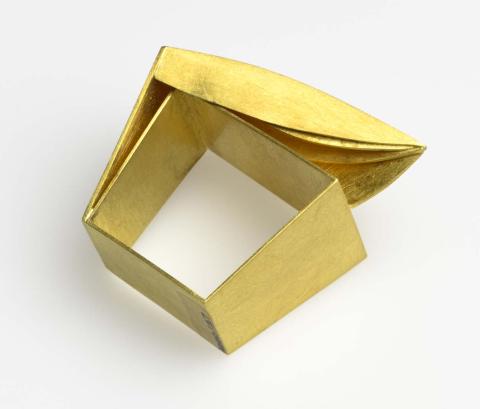 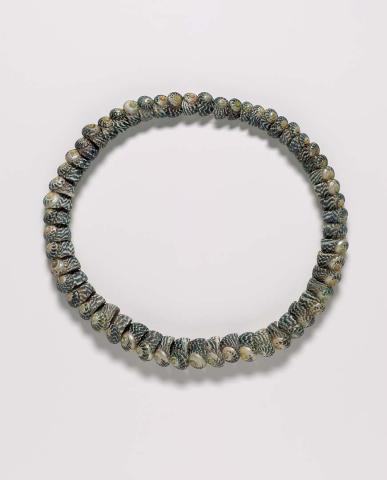 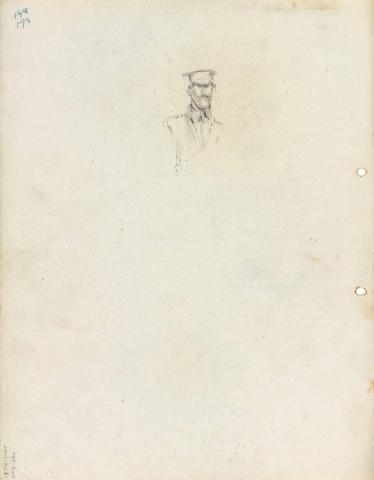