For biographical and background information see Acc. no. 1:1693 'Additional information'. David Bowman was an active member of the Labor Party in Queensland early in the twentieth century, in various roles including the Director of 'The worker' newspaper; organiser of the Australian Workers Union; Member for Warrego 1899- 1902 and Fortitude Valley 1904-16; leader of the Queensland Labor Party 1907-12 and Home Secretary from 1 June 1915 until his death. Obituaries appear in 'The worker' 02.03.1916 and 'Queenslander' 04.03.1916. This work was previously displayed at Trades Hall, formerly in upper Edward Street, and demolished in 1985. Brisbane stonemasons P.J. Lowther and Sons created many World War One memorials around south east Queensland. 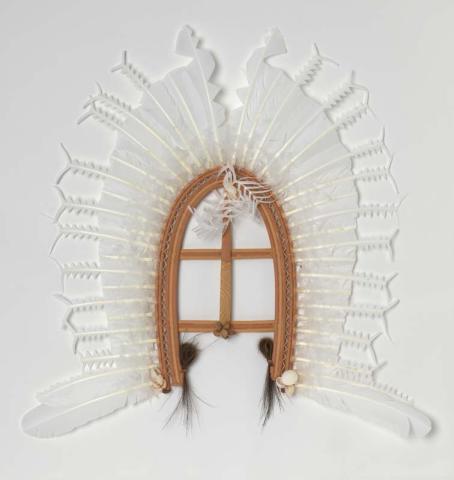 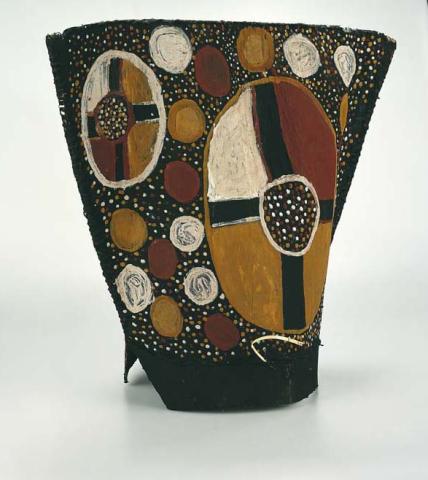 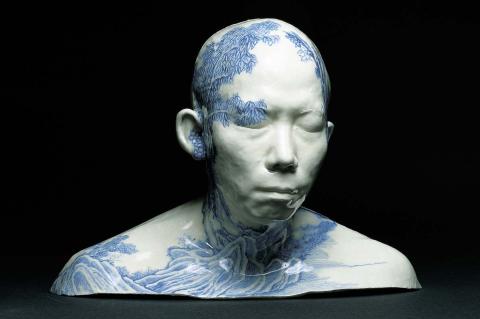 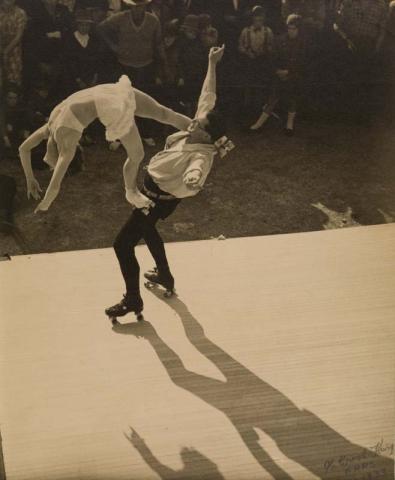 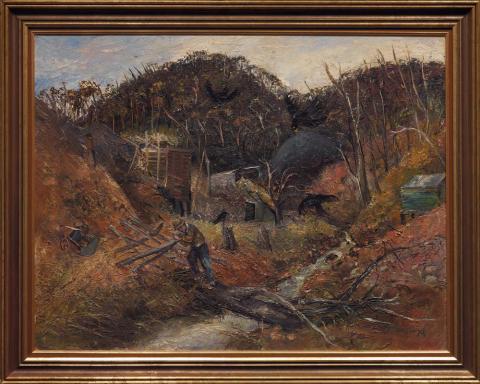