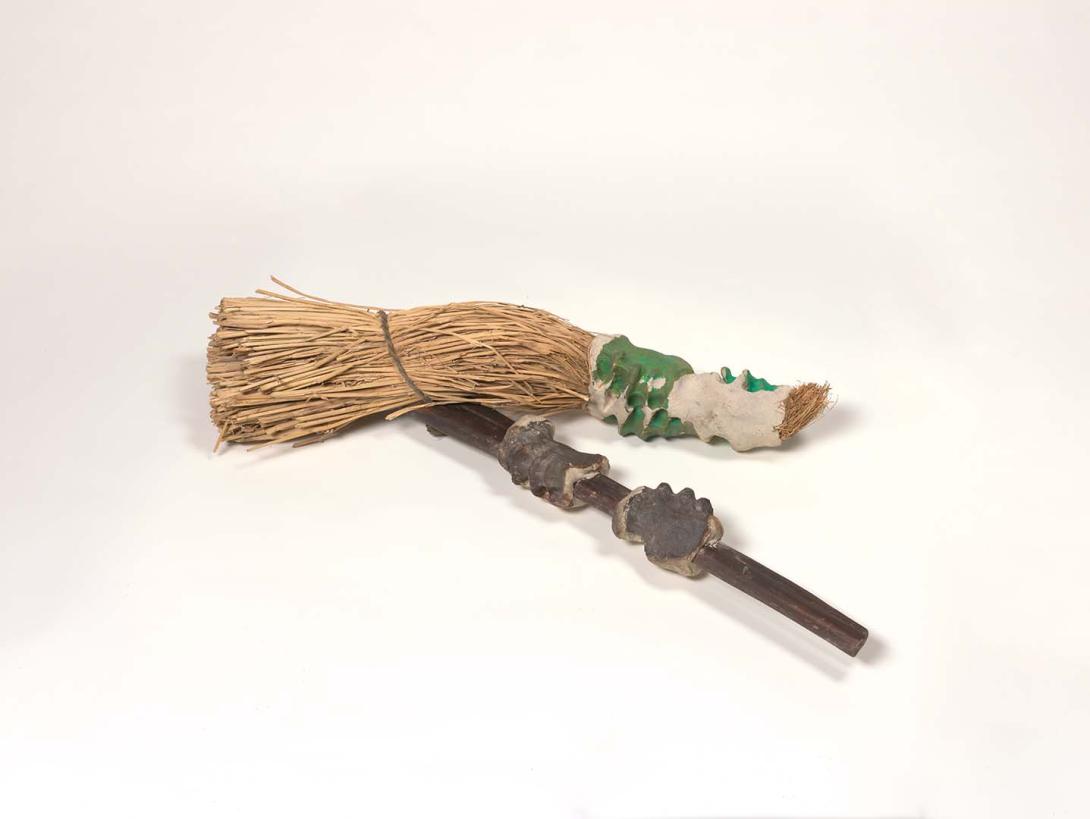 For Montien Boonma, contemporary art was a deeply personal space of contemplation. Drawing on his devout Buddhism, he developed a practice that was a form of meditation through which he could transcend the egotism, suffering and greed of the individual self, engaging with the world and others in a more open and compassionate way. Boonma's later works often provide his viewer with opportunities to find their own space of contemplation, the process of making echoed in the act of viewing. The desire to share and engage with a viewer, however, is equally present in Boonma's early works such as this work, Handprints and a hand thrasher element.

This work was created in 1989, on Boonma's return from a period of overseas study in which he came into contact with Fluxus, Minimalism, conceptual art, performance and environmental art. He developed a particular interest in the minimalist art of Sol LeWitt and Donald Judd which resulted in his rejection of the conventional Thai art forms of painting and sculpture. No longer confined to the creation of handmade objects, Boonma began to explore how art communicated concepts and ideas. Of interest were Immanuel Kant's ideas on aesthetics, the sublime and the meaning of the symbol. Drawing on Buddhism, Boonma was interested in the capacity of certain objects or materials to engage with the spiritual and social.

Before returning to Thailand, Boonma also came into contact with the art and ideas of Joseph Beuys. The combination of Beuys's belief in the potential for a social sculpture and the flexibility with which he worked with materials and objects so that they took on new meanings, resonated strongly for Boonma. The spiritual dimension of Beuys's work, formed out of his interest in shamanism and Zen Buddhism, provided Boonma with a concrete vision of how to reconcile his new interest in everyday objects and processes with a yearning for the spiritual. He was particularly fascinated with Beuys's use of bricolage, a process through which different and often unrelated objects are put together to create new objects and meanings.

Both Handprints and a hand thrasher element and Manual activities: handprints and straw are composed of cast cement fists clasping the digging or thrashing tools used throughout rural Thailand for the sowing and harvesting of rice. Boonma was living and teaching in Chiang Mai when these works were made and was clearly influenced by changes taking place in this rural culture. Commenting on this meeting of the local and the global, Boonma's cement hands assertively clasping their indigenous tools signify the continuing strength of this rural community bound together through tradition and manual labour.

Boonma also reflects on the deeply spiritual nature of these objects used to sustain and promote life. Faith and religion play an important role in the lives of Thailand's farmers and labourers. In these works Boonma was interested in how the two are combined, forming a cycle of life and community. Indeed, the clenched fists in Handprints and a hand thrasher element and Manual activities: handprints and straws can be seen as creating a network of touch, with each fist containing the imprint of an individual's hand and identity. Melissa Chiu has also noted that: 'By utilizing the imprint made by a clenched fist, Boonma was able to evoke the presence of the human body, its scale and surroundings, without direct representation.'(1) In these works Boonma uses the sense of touch to stimulate in the viewer a sense of intimacy with the absent but suggested Thai farmers. 'I would like to stimulate the imagination of the spectator and to reveal what are the concealed and forgotten images. At the same moment to retrace and connect two kinds of different images to rebuild a new experience for the spectator whilst viewing my work.'(2) 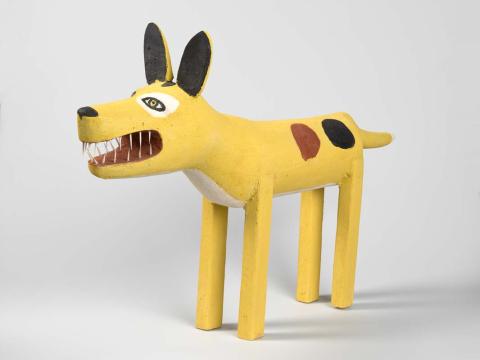 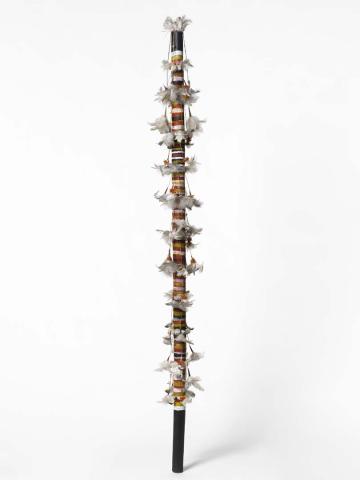 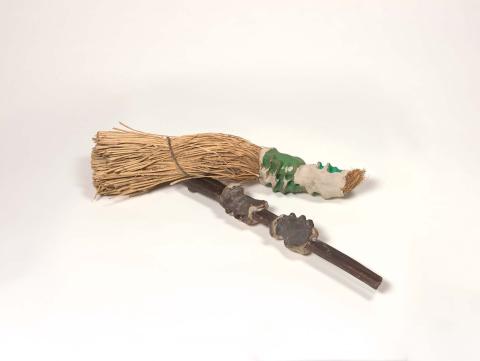 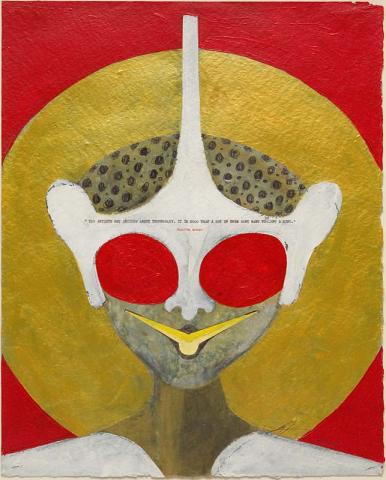 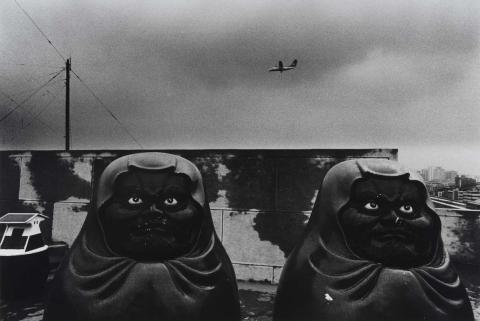