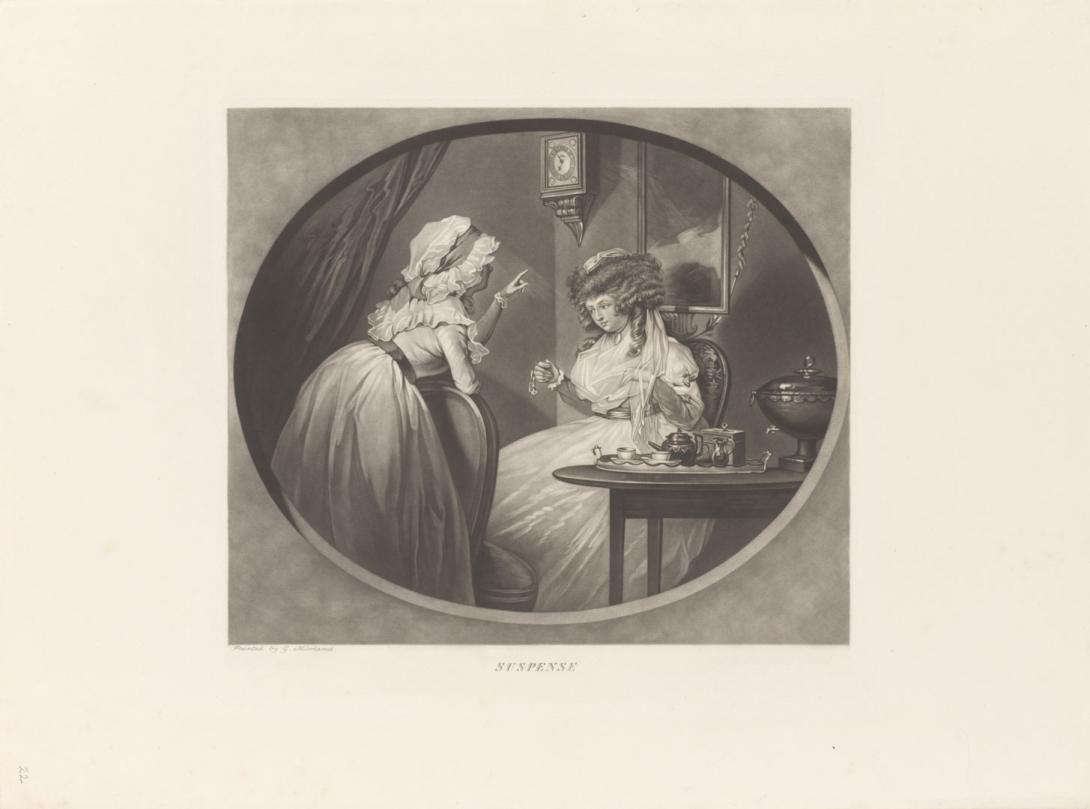 Of the many mezzotinters working in the latter half of the eighteenth century William Ward stands out for his plates after his brother-in-law George Morland, especially Ward's portraits. The mezzotint process allowed for tonal rendering and was an ideal tool for the reproductive engravers. This is one of a group of mezzotints which forms part of the great classical group of engravings after well-known English painters. Although the plates were worked on somewhat earlier this particular issue still conveys the richness of the earlier edition and in subject is particularly appropriate for Queensland's collection with its strong group of portraits by Gainsborough, Raeburn and others. 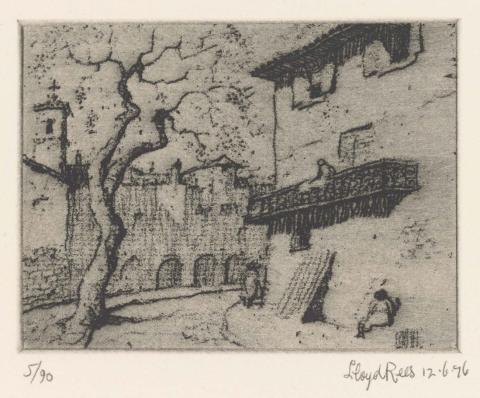 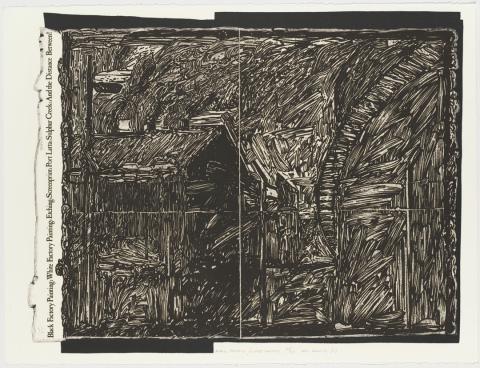 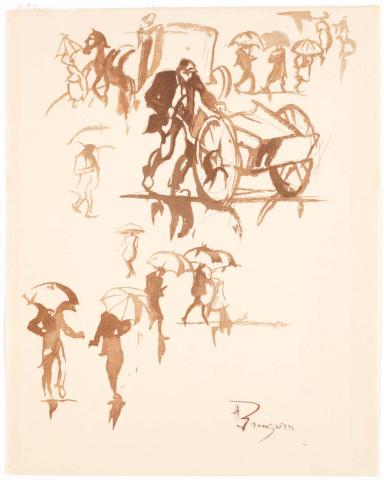 Street scenes (from 'Leaves from the sketchbooks of Frank Brangwyn' portfolio) c.1940 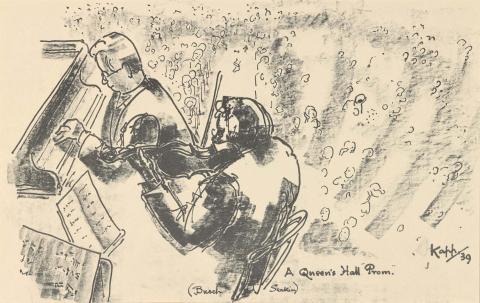 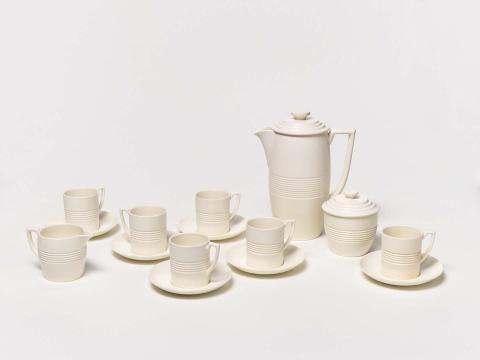