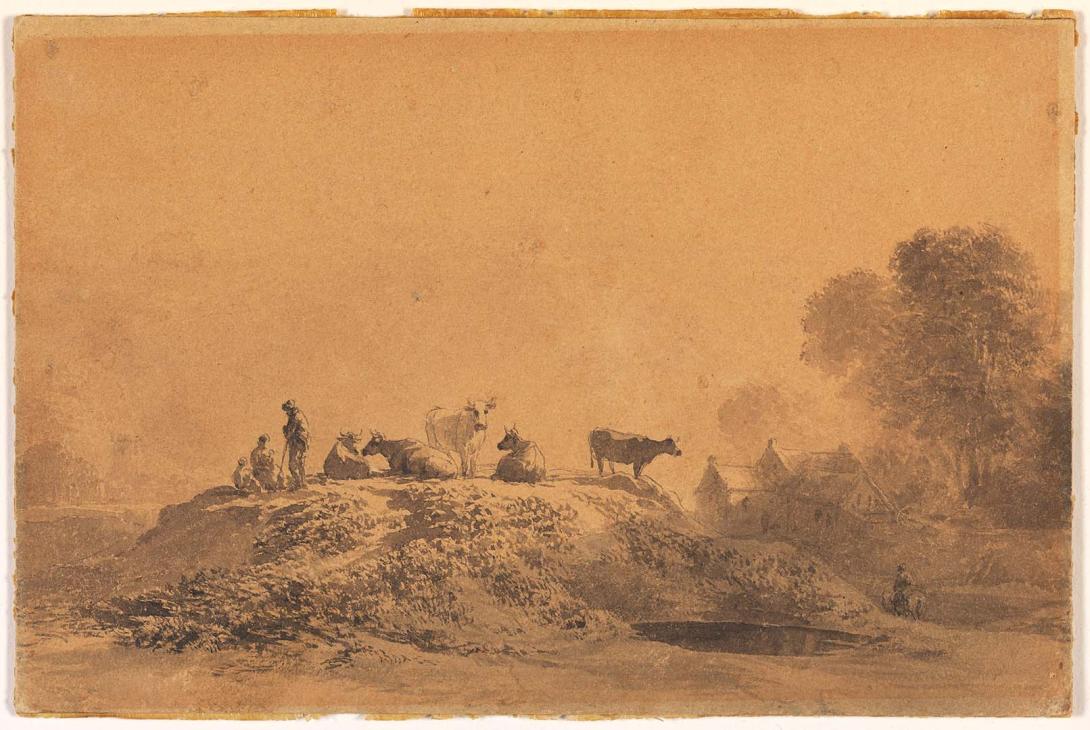 For biographical information see Acc. no. 1:1097 'Additional information'. [Added by Sally Foster assistant Curator International Art, 28.06.2013] The picturesque During the seventeenth century, the term picturesque - literally meaning 'as in or like a picture' – was primarily used as an expression of appreciation for a landscape and was often applied to the neoclassical paintings of French and Italian artists such as Claude Lorrain (1604-82), Salvator Rosa (1615-73) and Gaspard Dughet (1615-75). In Britain during the eighteenth century, `picturesque` was used in reference to landscape scenery, paintings, or garden and park designs characterised by natural and irregular landscapes. Cultivated countryside was dismissed as `unpicturesque`, and formal gardens attached to large estates were redesigned to appear natural and untended, often complete with architectural ruins. The wild and mountainous areas of Italy, Switzerland and the British Isles - especially those of Wales, the Lake District and Scotland - became destinations for both artists and tourists in pursuit of the natural beauty favoured in contemporary landscape painting. 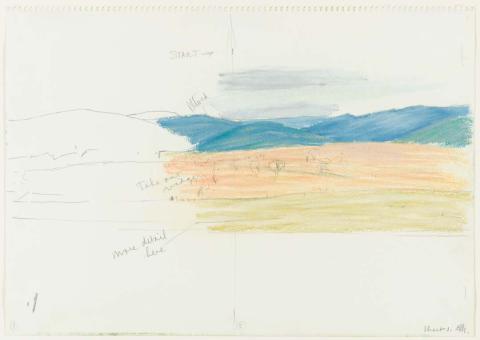 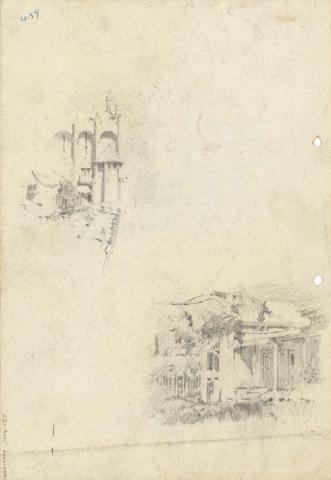 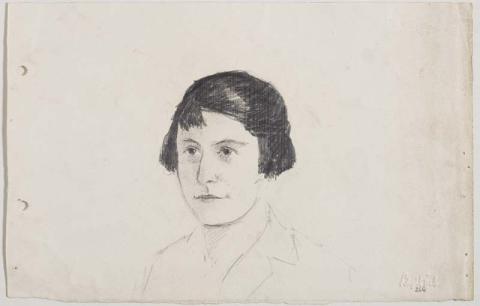 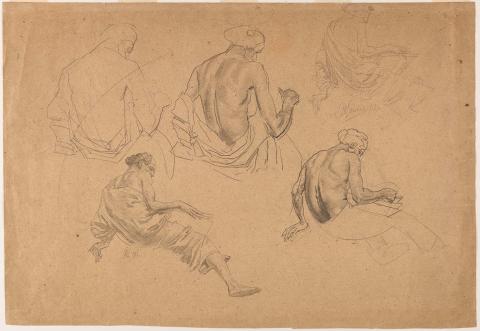 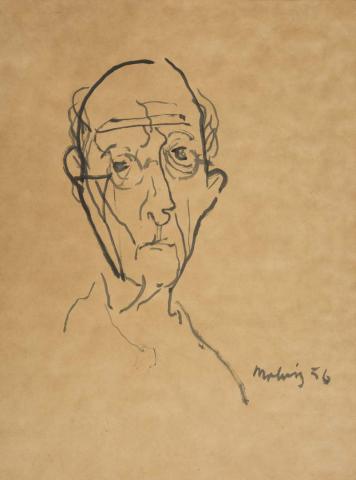 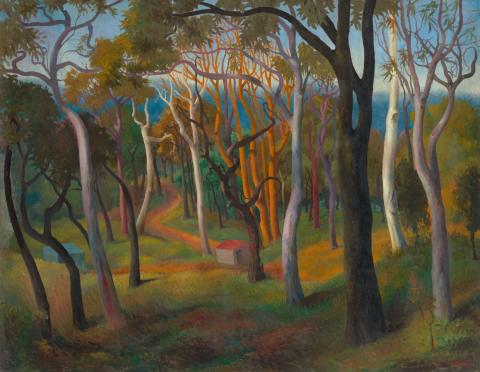