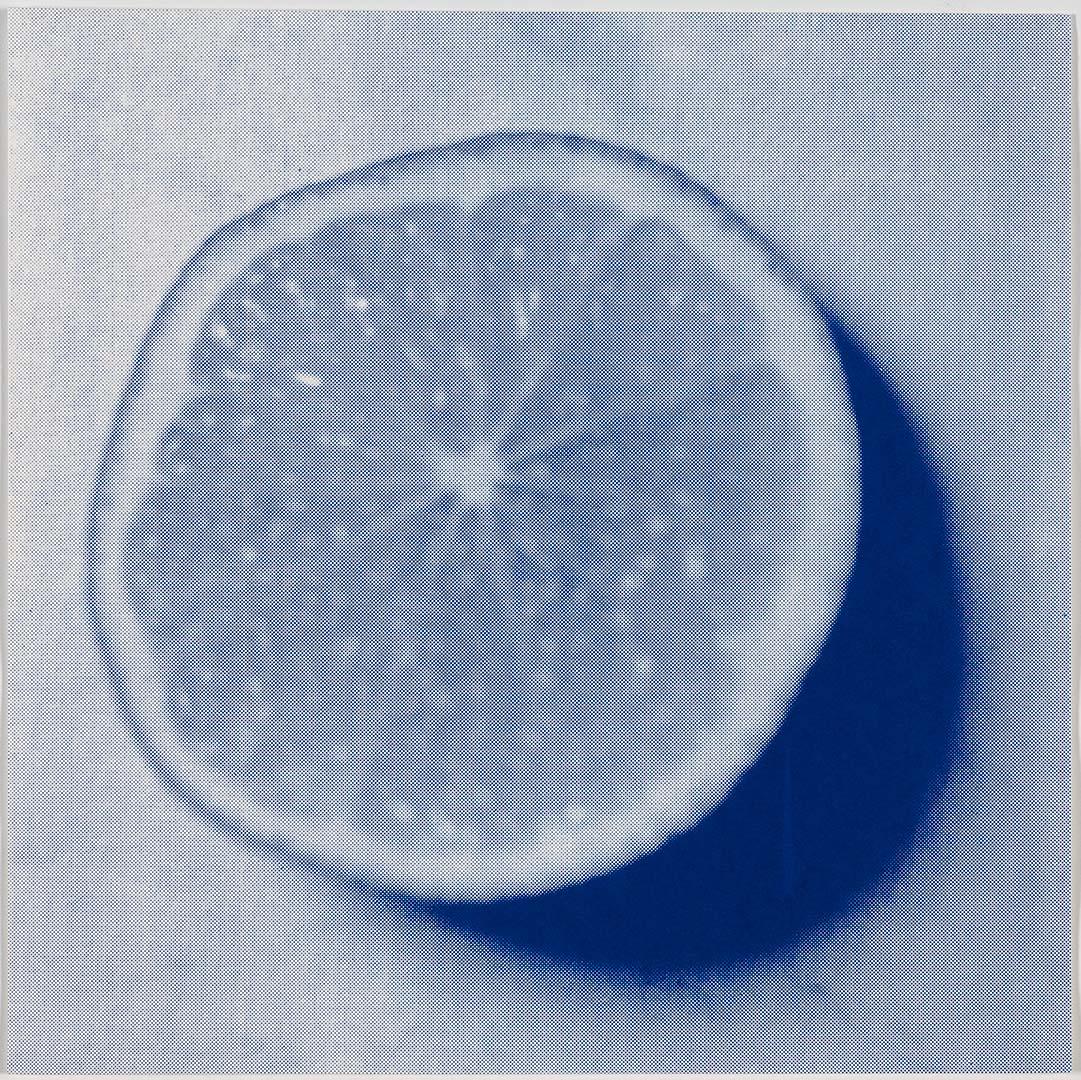 Alison Knowles has been referred to as 'the woman in Fluxus' as she was unique in being the sole female representative in all the original Fluxus Festivals in 1962-63. Her earliest works were Abstract Expressionist, but by 1960 she began to include figurative elements usually based on found or everyday objects. Since that time, her work has remained closely allied with daily living. On- going imagery pertains to beans, books, fishes and shoes. The shoe series (which relate to this portfolio from the 1970s) first emerged from the early days of Fluxus. This international art movement was founded in 1962 and embraced members of the extreme avant-garde in Europe and later in the United States. The group, spearheaded by George Maciunas, had no stylistic identity, but its activities were in many respects a revival of the spirit of Dada. The title page of this portfolio carries the artist's text: "These prints Leone D'Oro are made by combining a label from an orange crate and shoes found burned on the shore of the Bay of Naples by Jasmine Ban. The label itself was found later on the same beach, while taking a walk on a Sunday morning. The photography of the shoes and shoe parts plus some found street items was done by myself. The parts of the label were selected, projected and drawn in. All the parts arrived to me by chance but from the same place." For information on Fluxus see Acc. no. 1993.276a-d 'Additional information'. For further biographical information see Acc. no. 1993.342a-d 'Additional information'. 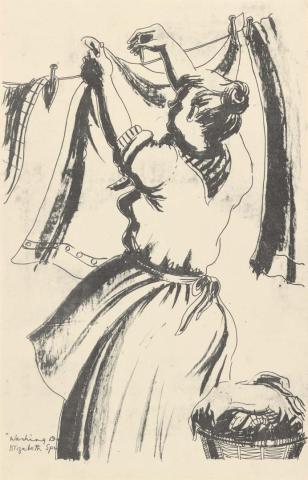 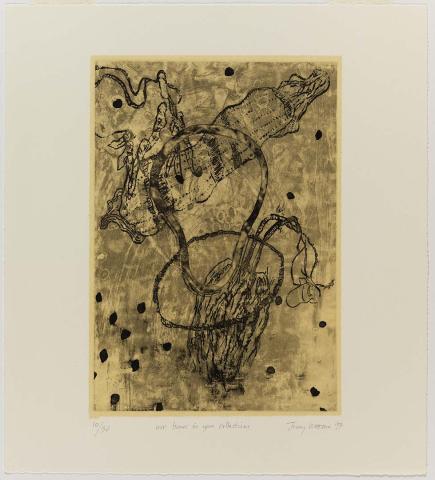 our bones in your collections 1997 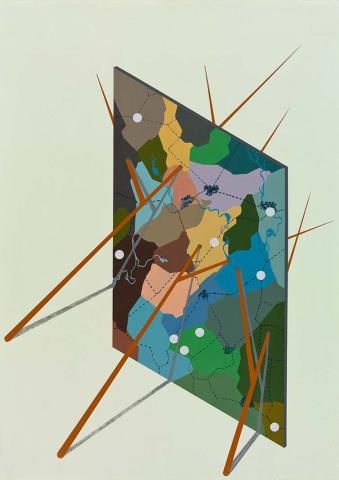 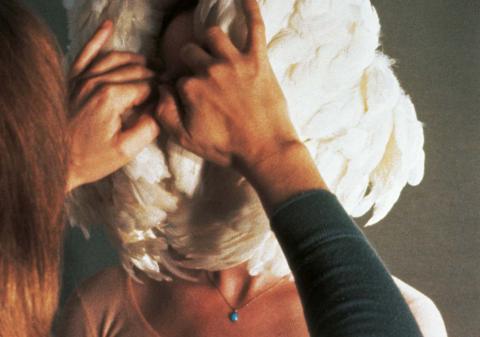 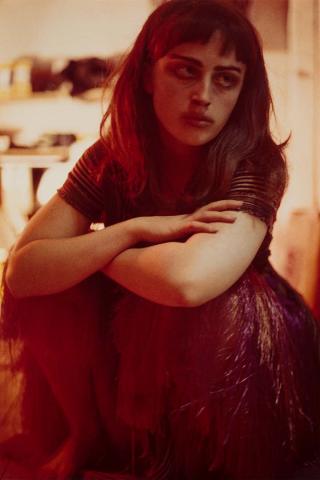