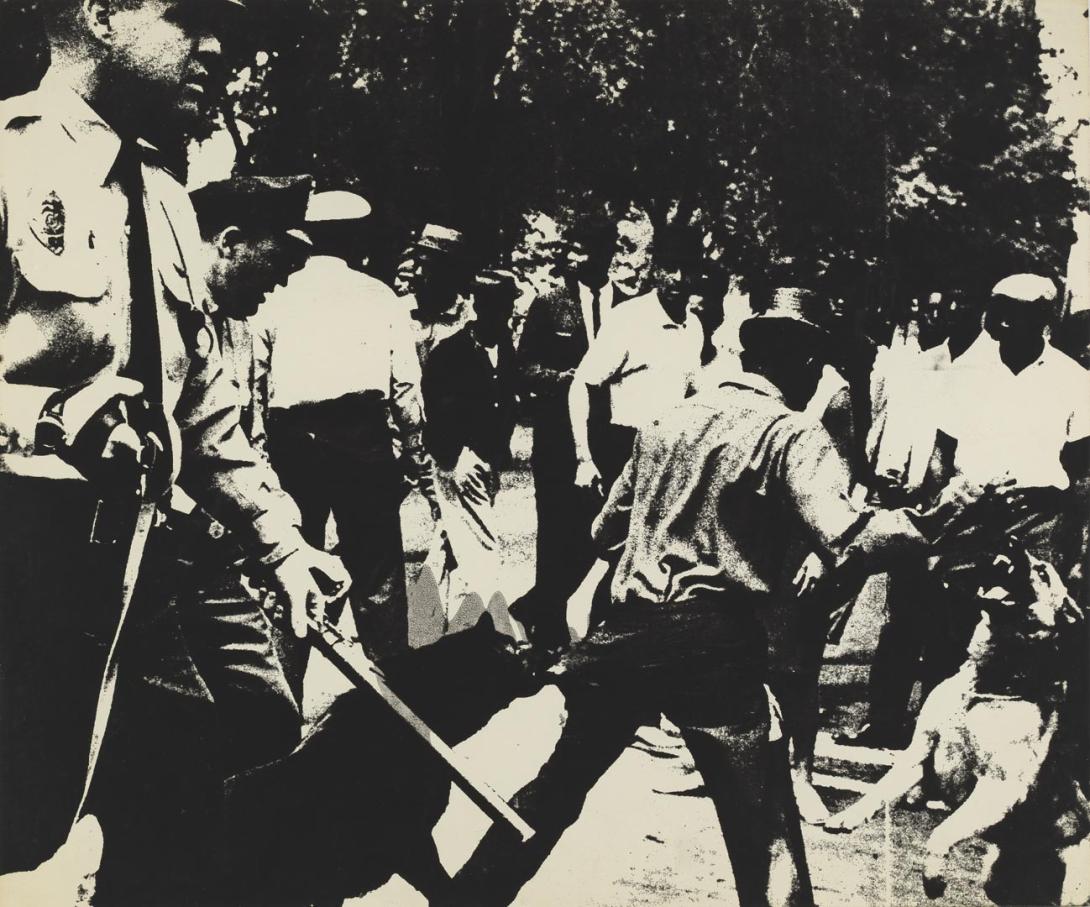 For biographical and background information see Acc. no. 1995.086.001 'Additional information'. 'Birmingham race riot' 1964 is the third print edition executed by Warhol and the only example of a race riot image in his print edition oeuvre. The source for the work is a Charles Moore photograph that accompanied a 'Life' magazine article on the 3-5 May 1963 civil rights demonstrations in Birmingham, Alabama. While this work forms part of the important 'Death in America' series that was a major preoccupation for Warhol throughout 1963, it stands alone as a work of political character. Unlike the 'Jackie' prints and paintings which were an indirect response to the assassination of John F. Kennedy, Birmingham race riot could be seen as an indictment of sanctioned violence in the public realm. The image was used by Warhol in four paintings and a unique screenprint on paper in 1963. The production of silk screened images on canvas and editions of prints on paper increased significantly during 1963 following the construction of Warhol's expansive studio at East 47th Street which came to known as the 'factory'. The print was Warhol's contribution to a portfolio 'Ten works by ten painters' which included works by Stuart Davis, Robert Indiana, Ellsworth Kelly, Roy Lichtenstein, Robert Motherwell, George Ortman, Larry Poons, Ad Reinhardt, and Frank Stella. 'This screenprint was based on one of photographer Charles Moore's images of the Birmingham demonstrations published in "Life" magazine. Warhol discussed the theme of this and other works in a 1963 interview with Gene Swenson, published in "ARTnews" in November 1963: "We went to see 'Dr No' at Forty-second Street. It's a fantastic movie, so cool. We walked outside and somebody threw a cherry bomb right in front of us in this big crowd. And there was blood . . . I saw blood on people and all over. I felt like I was bleeding all over. I saw in the paper last week that there are more people throwing them - its just part of the scene - and hurting people. My show in Paris is going to be called 'Death in America'. I'll show the electric-chair pictures and the dogs in Birmingham (in Alabama, the site of civil-rights clashes) and car wrecks and some suicide pictures".' Text excerpt from 'Andy Warhol 365 takes'. The Andy Warhol Museum, Thames and Hudson, 2004, p.232. Catalogue notes by David Burnett, Curator, Contemporary International Art, July 2006. 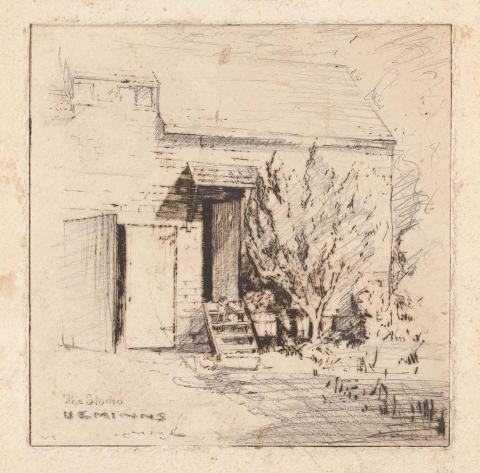 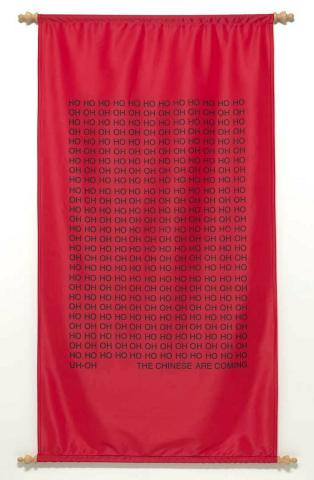 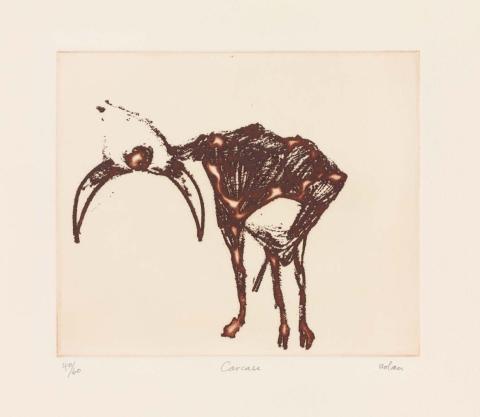 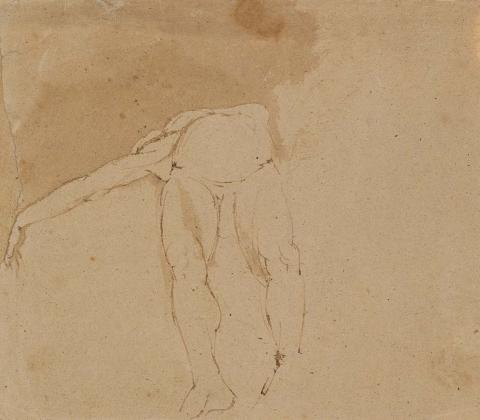 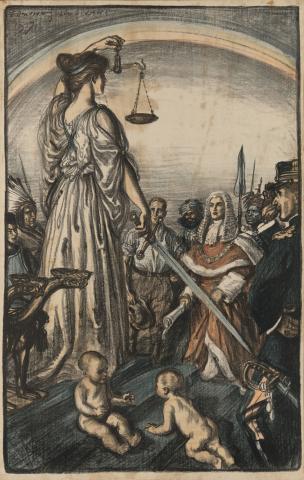 The reign of justice (from 'The ideals', the second part of 'The Great War: Britain's efforts and ideals shown in a series of lithographic prints' series) 1917 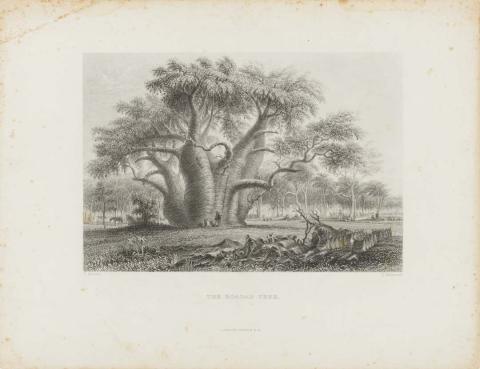