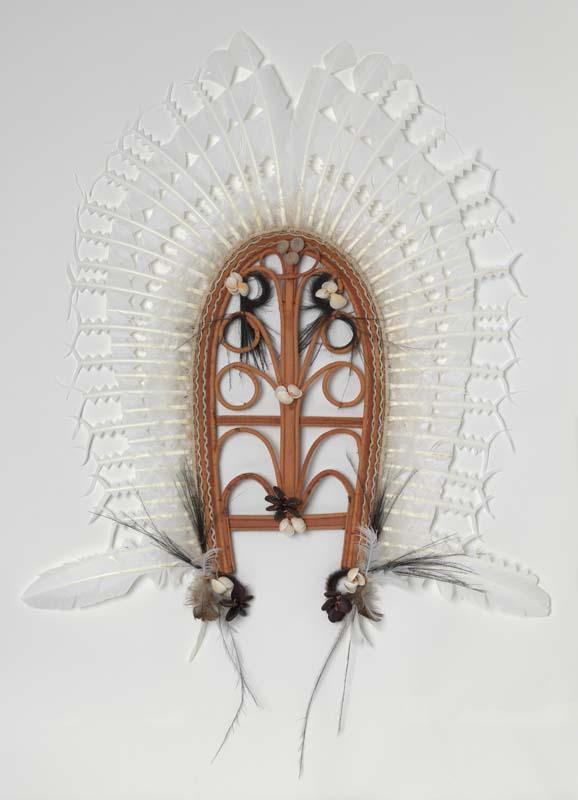 George Nona was born in 1971 on Badu Island in the Western Torres Strait. He is the elder brother of renowned printmaker Dennis Nona and, like his brother, is dedicated to revitalising Western Torres Strait cultural heritage through his contemporary art practice. As much of the early collecting and recording by anthropologists was carried out in the Eastern Torres Strait, there is a general lack of knowledge of material culture from the Western region.

Although he grew up without knowledge of his people's dhoeri designs, Nona developed an early interest in recreating traditional headdresses from the Western Torres Strait. He extensively researched available archival records, oral histories and antique photographs, and found many different examples of dhoeri. Nona found that 28 variations were used specifically during tribal war events, and he is faithfully remaking these from local materials found on Badu Island. He has designed a selection to be used for dance performances to replace the cardboard cut-outs often used by local dance troupes.

Nona's works are unique, notable for their pleasingly muted colours. He has quickly become known for his skill in making dhoeris and reviving designs that haven't been seen in almost a century. Most importantly, he consults assiduously with the elders in his community to test cultural authenticity of the designs. 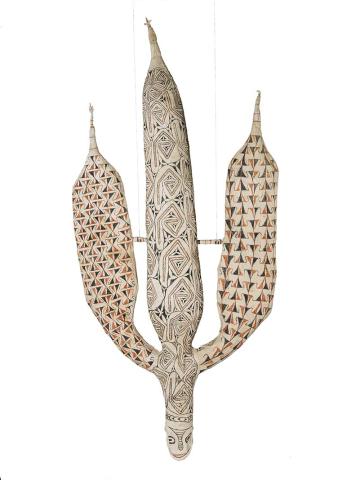 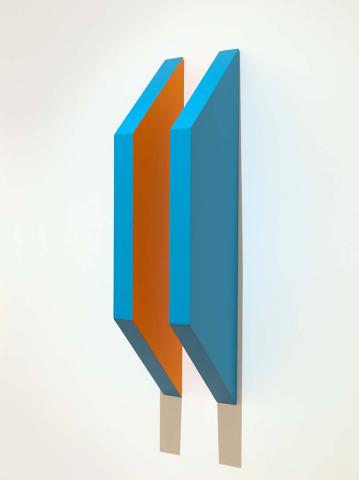 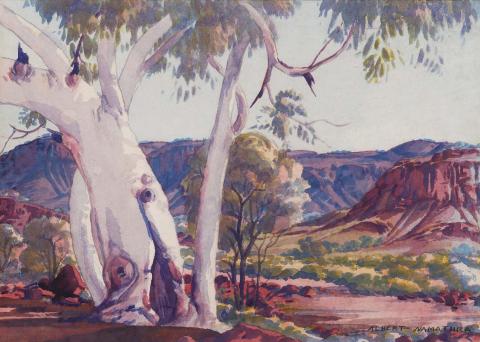 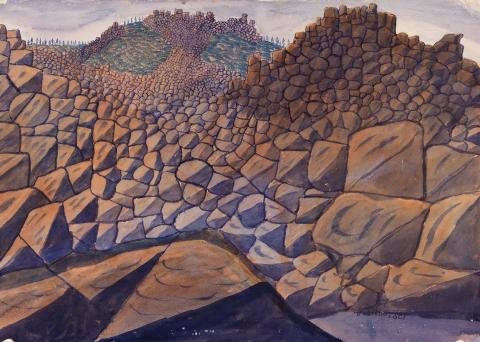 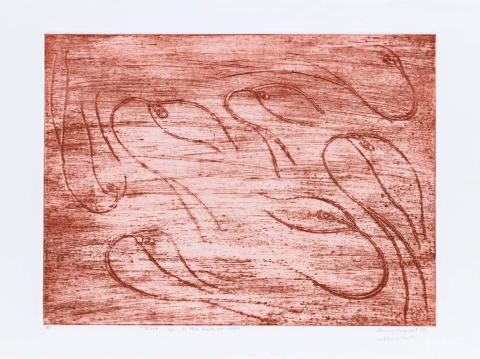