Portrait of a girl with long hair c.1916 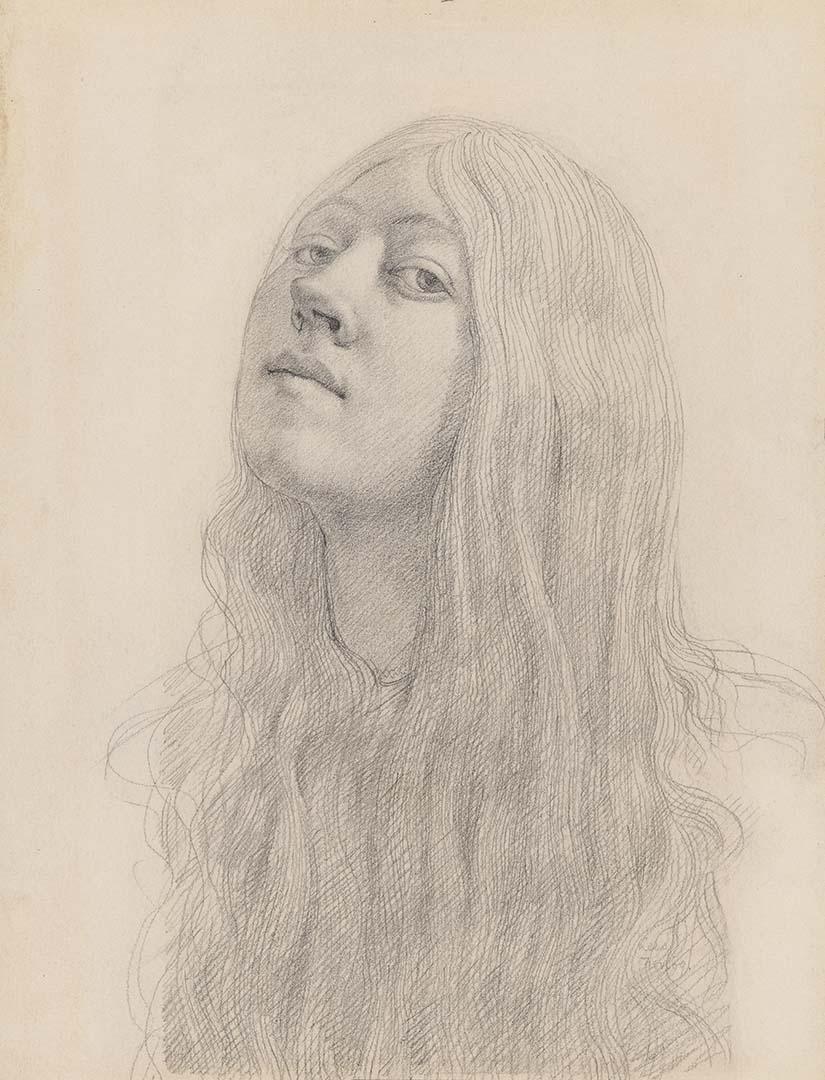 Derwent Lees was born in Melbourne and studied at the Slade School in London from 1905 under Frederick Brown and Henry Tonks. He was a figure drawing teacher at the Slade School of Fine Art, London from 1908 until 1918. 'Portrait of a girl with long hair' exemplifies his talent in this area. Lees worked as a painter in England, France and throughout Europe. His post- impressionist style is linked with Augustus John and other members of the New English Art Club. He held his first solo exhibition in 1914 at the Chenil Galleries, London. 'Portrait of a girl with long hair' incorporates the classical approach to portraiture that Derwent Lees learnt under the instruction of Henry Tonks at the Slade School, London, and particularly the French academic tradition of life drawing from the nude. The work is also a testament to the skilled draughtsman Lees had become by the time of his placement at the Slade as Drawing Master (1908-18). Lees remained at the school until a lingering mental illness required him to cease his artistic career. Text by Michael Hawker, Trainee, Collection Support, Jan. 2003. 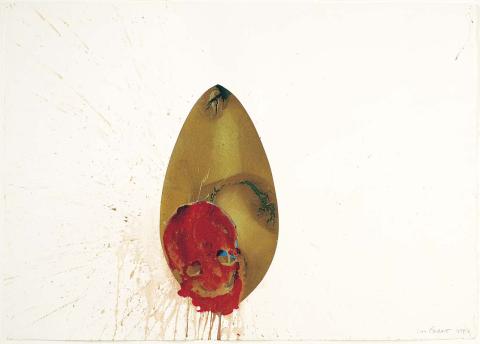 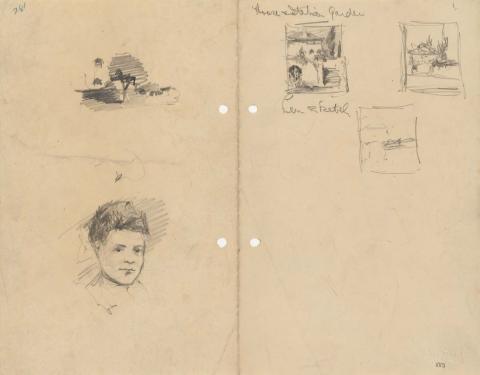 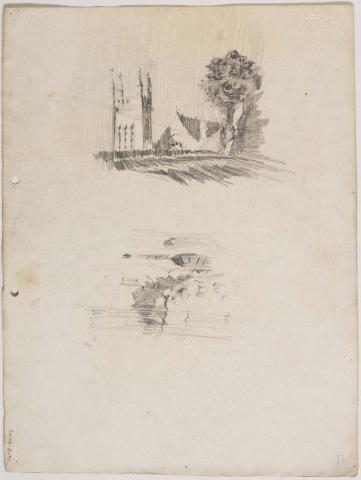 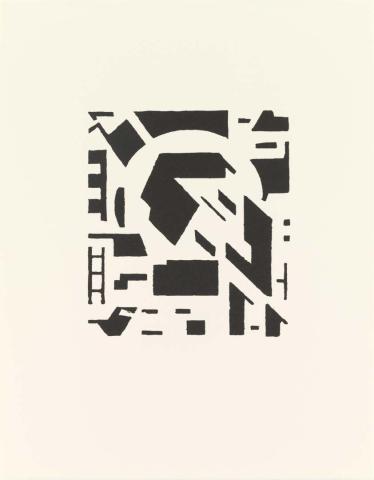 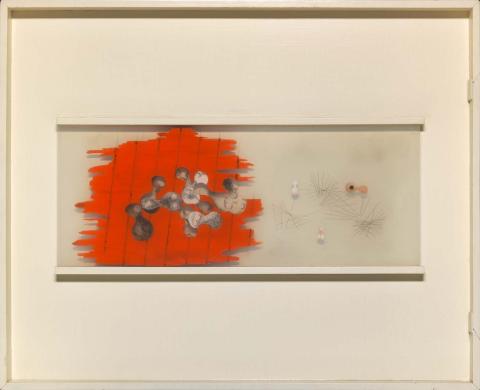 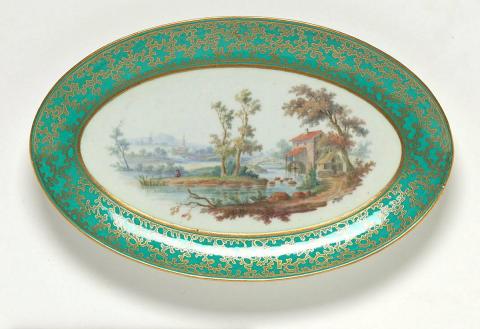