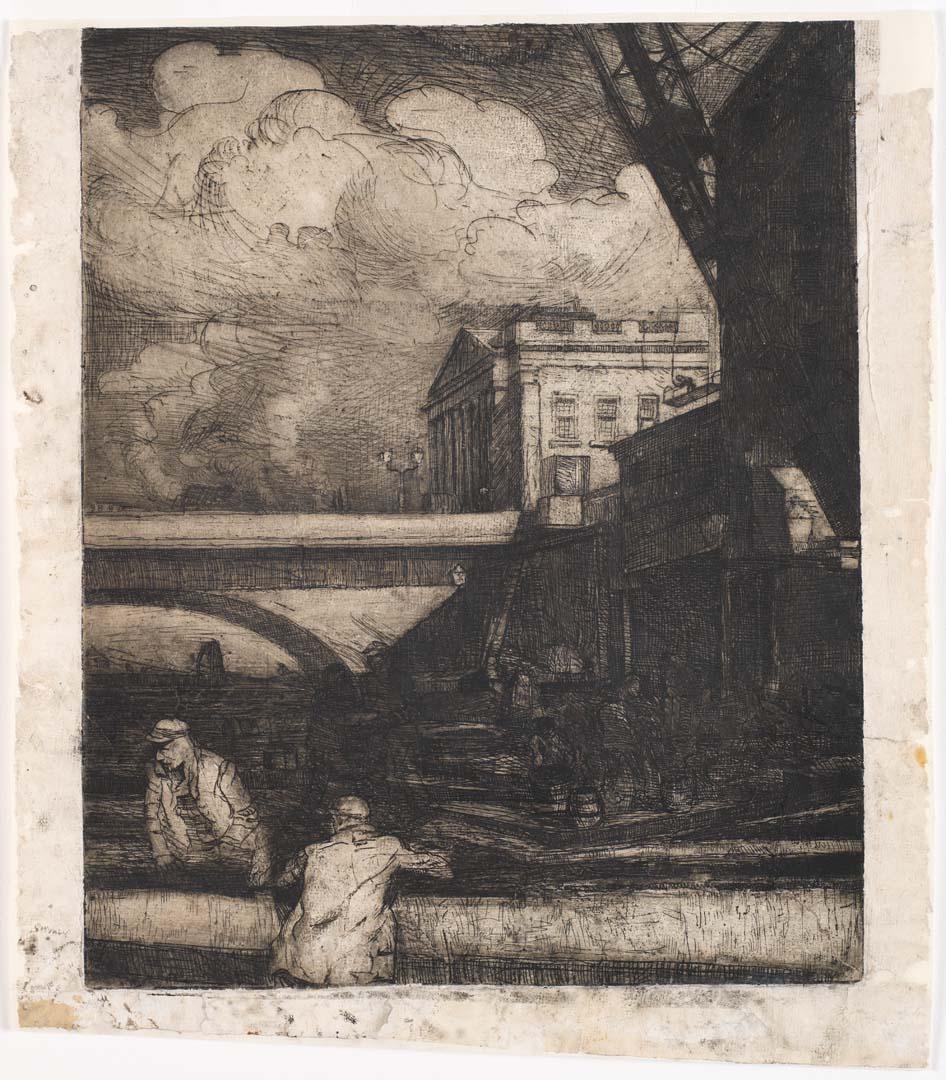 Brangwyn, Sir Frank William Painter of genre, architectural subjects, industrial scenes, marines and figures, in oil and watercolour. Also masterful etcher and lithographer. Born on 13th May 1867 in Bruges, Belgium, the son of a Welsh architect. Received his early art training from his father but no formal study. Then worked for three years in the Oxford Street workshops of William Morris 1882-84 when he was engaged in making facsimiles of Flemish tapestries. The Morris period was interspersed with foreign travel and after leaving Morris his love of the sea led him to further visits abroad. He stayed for a time in Sandwich, Kent, where he had to sell his marine drawings for small sums in order to live. Began exhibiting at the Royal Academy in 1885. At this time he visited North Africa and the countries around the Black Sea. Later to Russia, Spain, Italy, France, South Africa, Malaya and Japan. From 1890 onward he achieved quick success, receiving the gold medal at the Chicago Exhibition for 'The convict ship'. He had an international reputation both as a painter and etcher, and was honoured by many foreign academies. In 1924 a retrospective exhibition of his work was opened at Queen's Gate... Elected RE 1904, ARA 1904 and RA 1919. Knighted 1941. Died on 11th June 1956 at his home in Ditchling, Sussex. Extract from: Waters, Grant M. 'Dictionary of British artists working 1900-1950'. Eastbourne Fine Art, Eastbourne, 1975, p.42. Brangwyn was the teacher of the Australian printmaker Jessie Traill, who studied in London and Paris from 1906 to 1909. Traill was heavily influenced by Brangwyn and, upon returning to Australia, her prints revealed new strengths in composition and line and a concentration on industrial and urban scenes, similar to those found in Brangwyn's work. 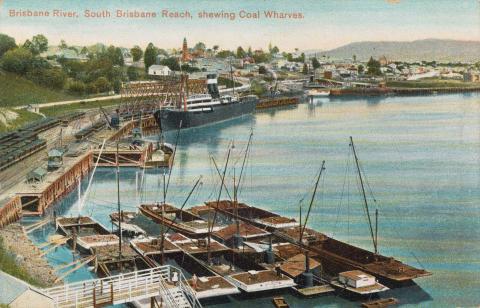 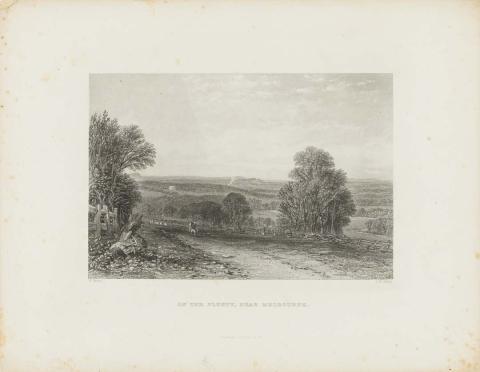 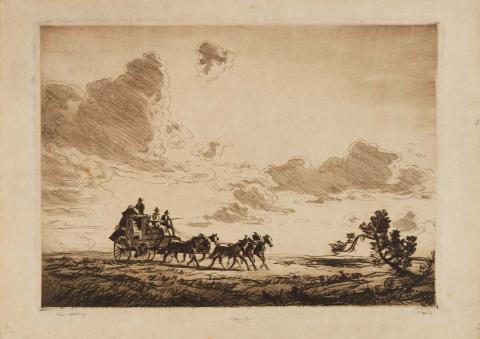 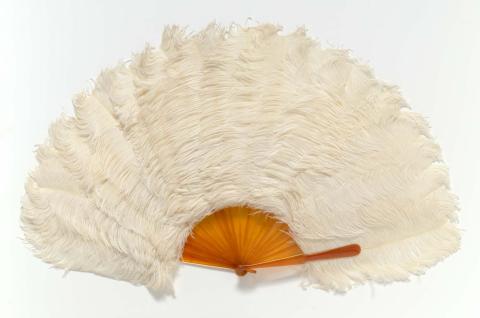 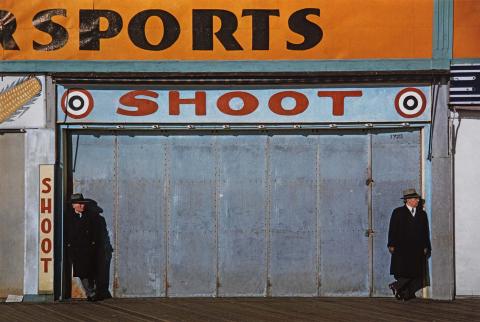 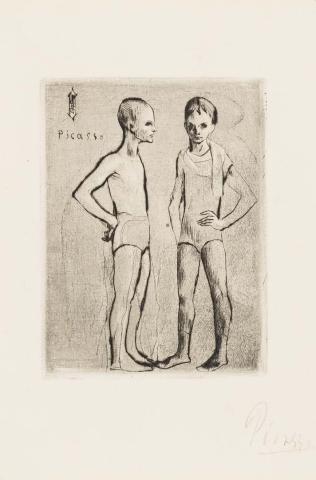