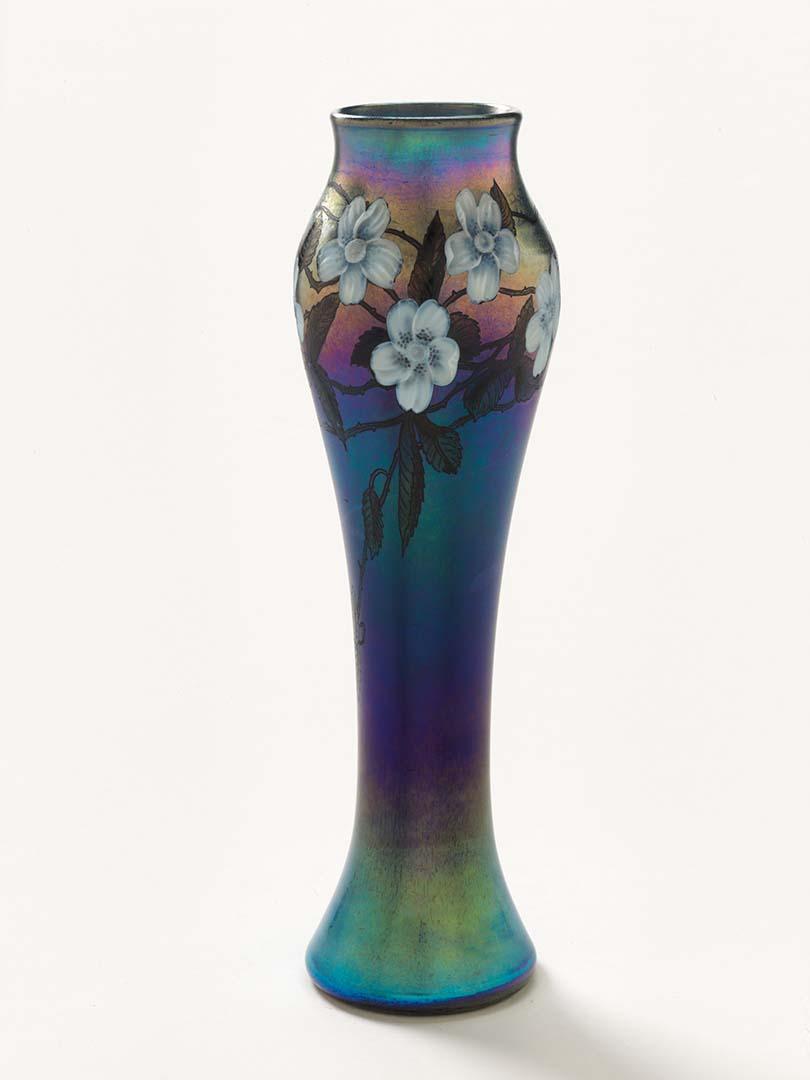 Louis Convert Tiffany (1848-1933) was the leading exponent of art nouveau glass in the United States. He was the son of a prominent New York jeweller Charles Louis Tiffany (1812-1902) and studied painting in New York and later in Paris. He came under the influence of the English Arts and Crafts Movement and turned his interest to the decorative arts by establishing a firm of interior decorators in New York in 1879. He established his first glassworks in Brooklyn in 1885 which manufactured brilliantly coloured flat glass and achieved wide recognition for his sumptuously coloured stained glass panels (some of which were sent even to Australia) and also for his lead-lighted lamp shades. Through the development of his 'favrile' glass he ventured into hot glass production and moved the facility to Long Island, New York and established the Tiffany Glass and Decorating Co. in 1892. The name change in 1902 to Tiffany Furnaces closely aligned with Tiffany's interest in exploiting the fluid qualities of glass such as the appropriately named 'lava' glass. His work was originally inspired by the work of the Frenchman Emile Galle but he developed a much greater interest in the kiln formation of glass. The technical side of the operation was handled by Arthur J. Nash while Tiffany designed and supervised the production of the works. Of note were his elegant flower form vases (the most spectacular being his 'Jack-in-the-pulpit' vase) and his iridescent glass. His chemists had perfected the production of this richly colourful glass by 1894. They caused a sensation when exhibited at the various international exhibitions such as that at the Paris Universal Exhibition in 1900. This vase has an elegant, rather traditional baluster form but one of great elegance. The art nouveau influence is to be discerned in the trail of leaf and floral motifs trailing down the outside surface. The opaque white elements of glass are 'padded' on to surface and carved with extra details which provides a strong contrast with the rich blue of the lustered surface. (A similar vase with golden amber colours, in the collection of the Art Gallery of Western Australia, is illustrated on the cover of the 'Australian Antique Collector', Jan.-June 1989.) In 1919 Tiffany and Nash withdrew from active participation and the operations were divided between them. In 1928 Tiffany withdrew his financial support and name from Tiffany Furnaces. Glenn R. Cooke, Curator, Decorative Arts, Jan. 1999. 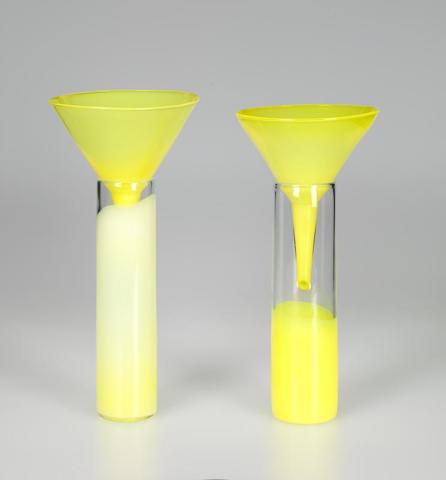 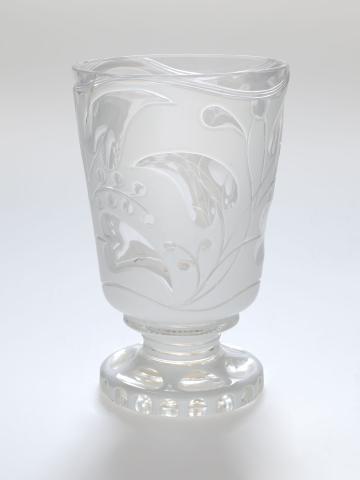 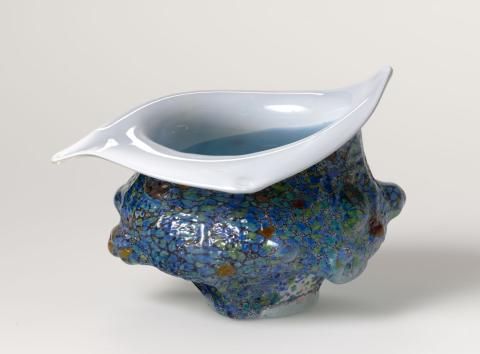 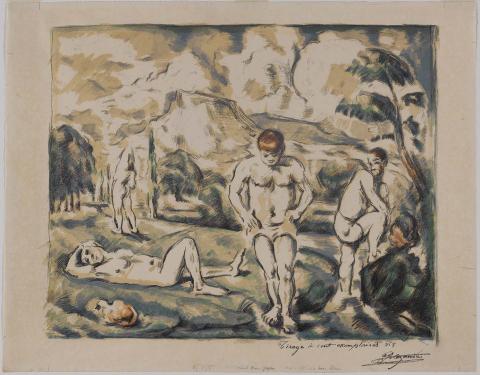 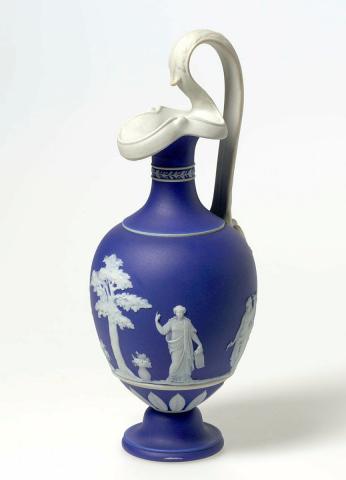 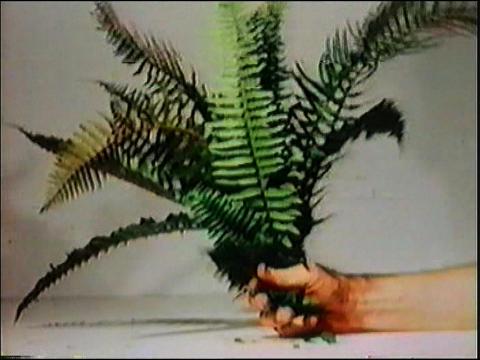