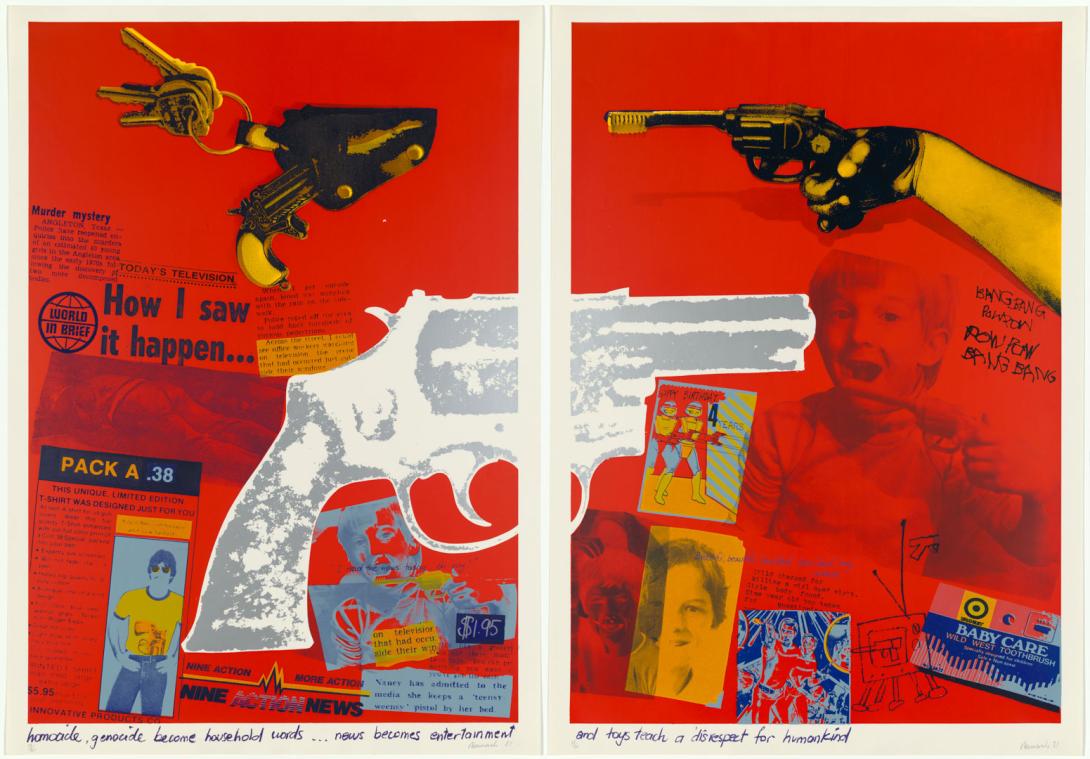 'Newmarch was born in Adelaide in 1945 and gained her Diploma of Art (Teaching) from the South Australian School of Art and Western Teachers' College in 1966. In 1967 she pursued post-diploma studies at the South Australian School of Art and Flinders University. Newmarch taught in secondary schools in 1968 and the following year she lectured at the South Australian School of Art. She was a member of the Progressive Art Movement, Adelaide, from 1974 to 1977 and from 1977 to 1980 conducted poster and photographic workshops with community groups. Since 1980 Newmarch has been involved with mural painting, and she has studied with mural groups in the United States and the United Kingdom. In 1982-83 she was Artist-in- Residence for the Prospect Resident Group in Adelaide, and in 1984 she received a Community Arts Board Fellowship. In 1986 Newmarch was Co-ordinator of the Prospect Stobie Pole Project, participated in the United Trades and Labour Council Banner Project, and worked in China as part of an Australia-China Cultural Fellowship.' Extract from: Butler, Roger. 'The Bicentennial folio', ANG, Canberra, 1988, p.42. Since the late 1960s, Newmarch has played a significant role in political art in Australia. In addition to producing many political posters, she has regularly designed and painted community murals. She has been a member of the Prospect Mural Group since 1979. As well as initiating and participating in numerous community access art projects, Newmarch has held various solo exhibitions and has been represented in such major exhibitions as the Biennale of Sydney 1979, Australian Perspecta 1981 & Right Here Right Now 1988 (QAG Acc.no.1989.186.021). Lucy Lippard, the feminist New York art critic, has written of Newmarch. 'Newmarch's own prints are far more politically targeted, tackling the uranium issue as related to congenital birth defects and children's futures, militarism and war toys, entwined with images of her own two sons and baby daughter and of Australian independence from Americanization. (One of her most biting works shows the facades of Colonel Sanders, McDonalds's, etc., laid over a ghostly backdrop of primal Australian landscape, ironically titled "Our Fathers Cleared the Bush, Boys"). Her hallmark is a fusion of unabashedly domestic emotion and an utterly unequivocal socialism. In her double book (for children and adults) "This Is the House that Peg Built", she celebrates the life of her aunt, who has eight children, 23 grandchildren, and seven great-grandchildren; who at the age of 30 built a cement-block house in her spare time between a factory job and home duties; who in her late sixties is rebuilding another house and working as a dressmaker, toymaker, electrician, and carpenter. Along with this pioneer-type model, the book also introduces an ideal of beauty for women differing rather broadly from that of mass culture.' Extract from: Lippard, Lucy. 'Australian art on the Left', Village Voice, New York 1982. And Jeanette Fenelon has said of her work: 'Evident in the works...is a commitment to the use of visual art practice as a means of communicating fundamental social concerns to as wide an audience as possible. In fact, speaking about her work in two of the South Australian Film Corporation films dealing with the lives and work of women (and shown as part of the Festival), Ann Newmarch stated that "art" concerns were not the primary impetus behind her choice of media or mode of presentation. Rather it is her subject matter and its clearest communication which concerns her most.' Extract from: Fenelon, Jeanette. 'Women and Arts Festival', Art Network, Summer 1983. 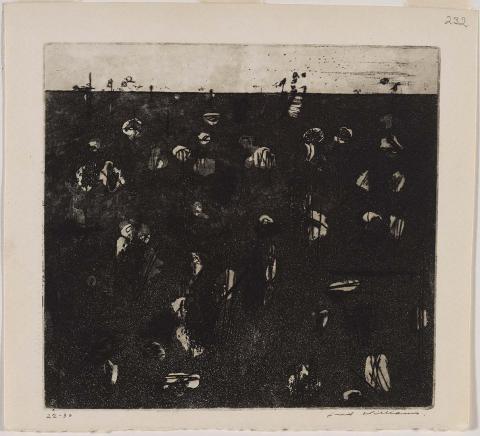 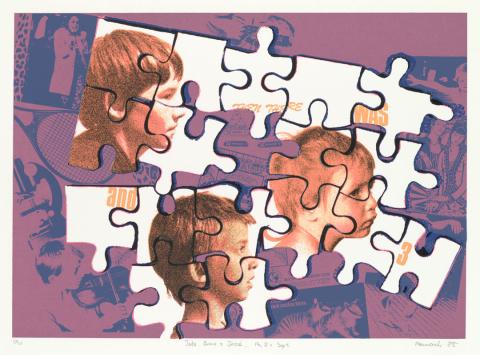 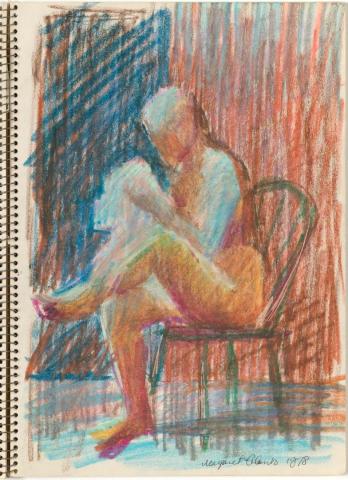