Born in Berlin, George Grosz became a leading figure in the Dada Movement, which aside from attacking 'high' art also became an explicitly political movement. The portfolios of lithographs he produced are satirical and express his 'profound disgust with life'. From 1917 to 1920, the period Grosz produced this print, he consciously immitated children's drawings in his disquieting images. This calculated naive approach to his subjects, and taut line, owed something to Paul Klee. Tension pervades the pictorial space, which unfolds in a fractured way, and the attitude of his figures is one of alienation. During the twenties, Grosz became a leading exponent of the Neue Sachlichkeit and he earned an international reputation as a social satirist and an artist of the Left. Photomontages by a close colleague of Grosz, John Heartfield, have been acquired by the Gallery (Acc. nos 1991.215-218) and together with images by the German Expressionists, he provides a necessary focus for this aspect of the collection. 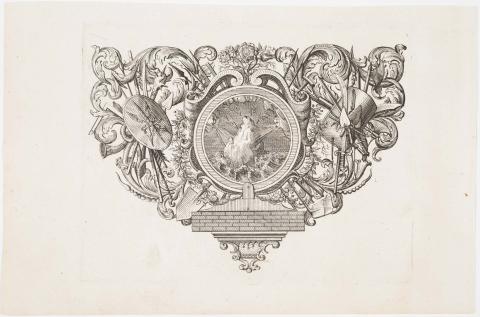 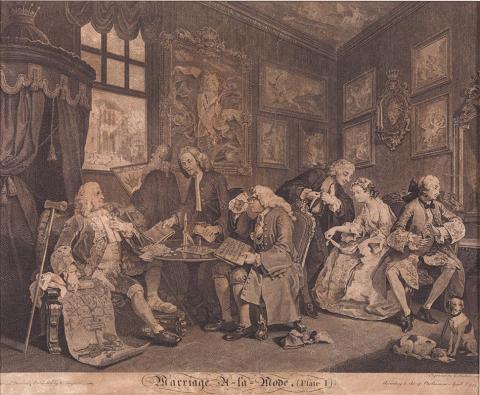 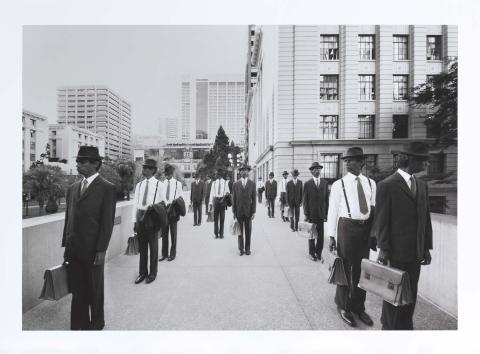 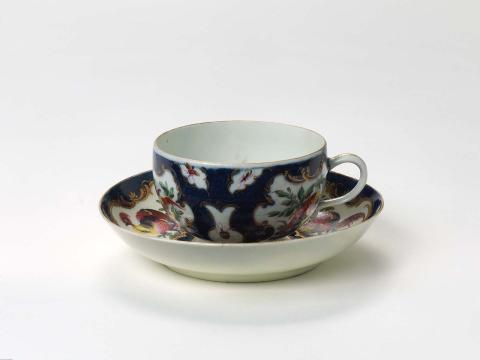 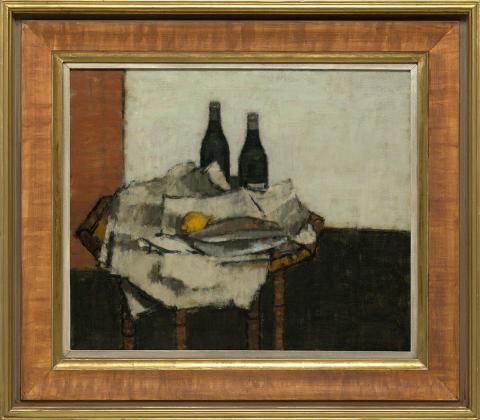 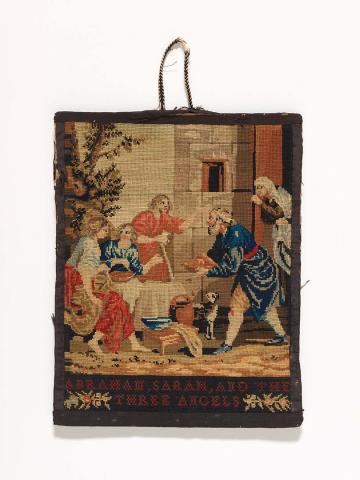