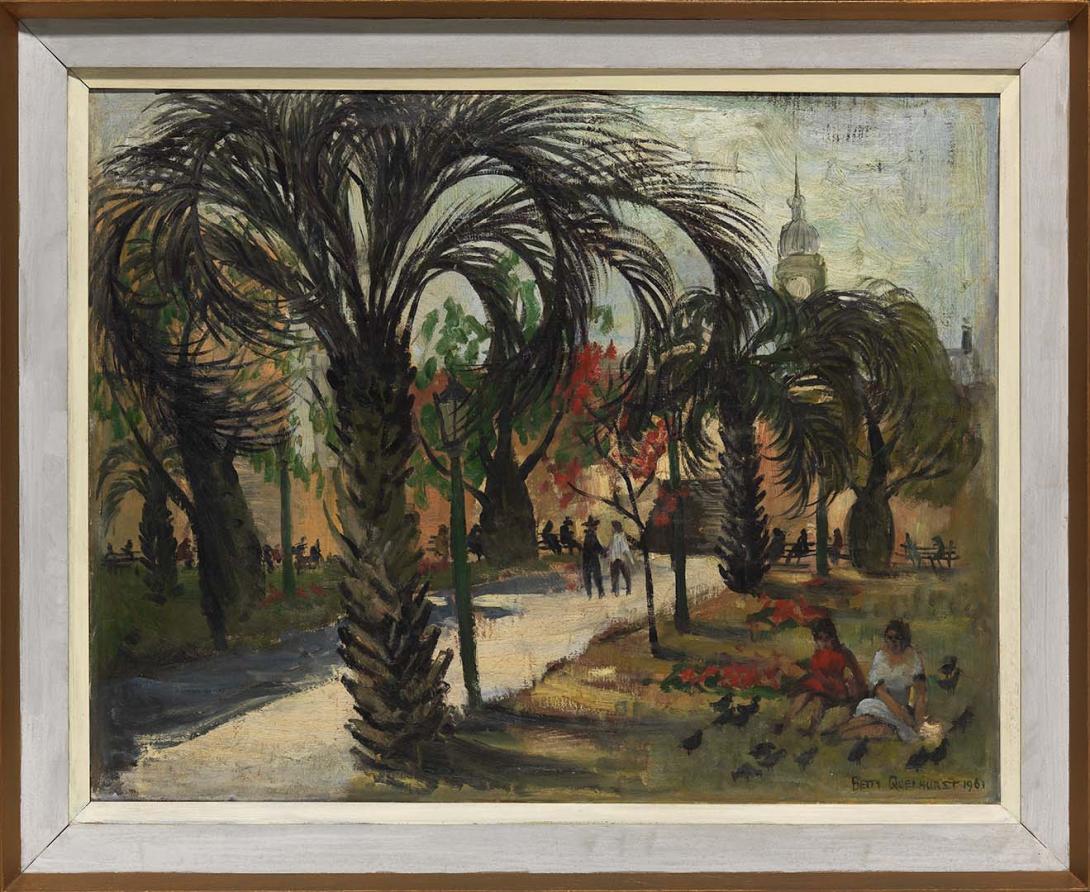 For biographical information see Acc. no. 1996.124 'Additional information'. 'Palms, Anzac Square' 1961 is of particular interest because of its use of decorative patterning. One palm is placed in the front of the picture plane and emphasised through strong tonal contrast. The subject is evidence of Betty Quelhurst's continuing interest in social interaction and an attractive Brisbane setting. This work is one of a series of four paintings which Quelhurst painted in 1960-61. ('Palms, Anzac Square' 1960 was awarded the first Johnsonian Prize in 1961.) Glenn R. Cooke, Research Curator, Queensland Heritage, 2001. In the exhibition catalogue 'A portrait of the Gold Coast: The art of Betty Quelhurst', the artist has stated of this work: 'When I was in Europe I was quite fascinated by the square, every city has a square, and when I came back I found that Brisbane had a square; Anzac Square. There were marvellous subjects for paintings to be found there. In fact I painted four pictures flat out there, including one I won the Johsonian Art Prize with. I like this one because it leads the eye into the picture along the path, and it is decorative the way that the palms sort of branch out in the main stem from the left hand corner. It should shows the life of people in the city, with people eating in the square, and walking along with their umbrellas and reading newspapers on the bench.'(1) 1. 'A portrait of the Gold Coast: The art of Betty Quelhurst'. Gold Coast City Art Gallery, Surfers Paradise, 2001, p.19. 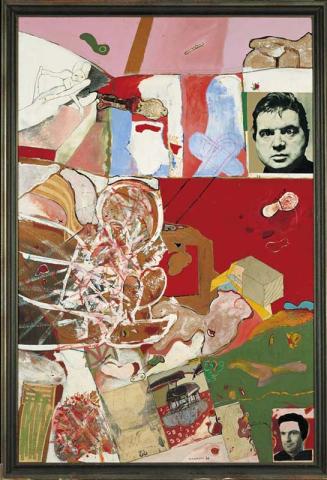 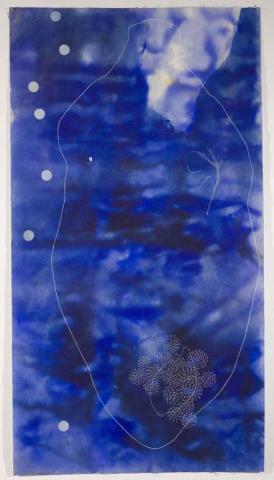 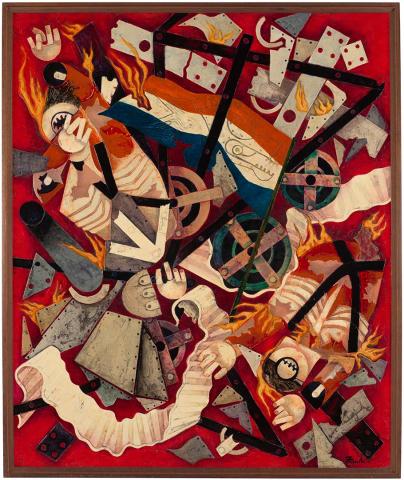 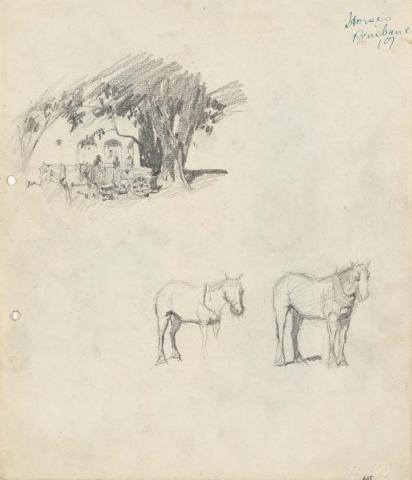 Under the trees in Eagle Street; Two draught horses c.1914-17 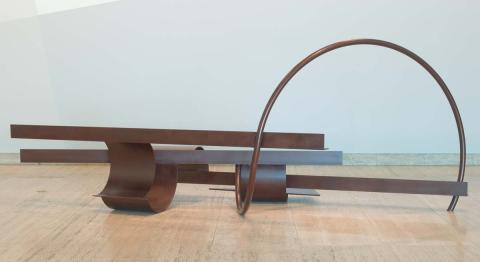 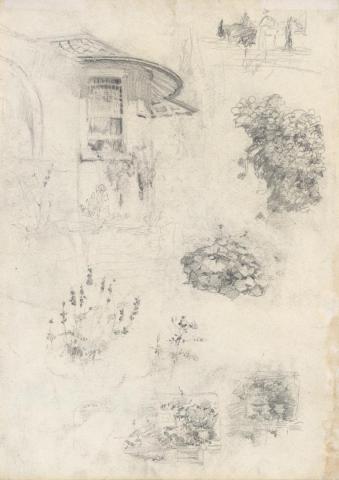 Studies of the L’Estrange house and garden 1916