Walking through the mirror 2002 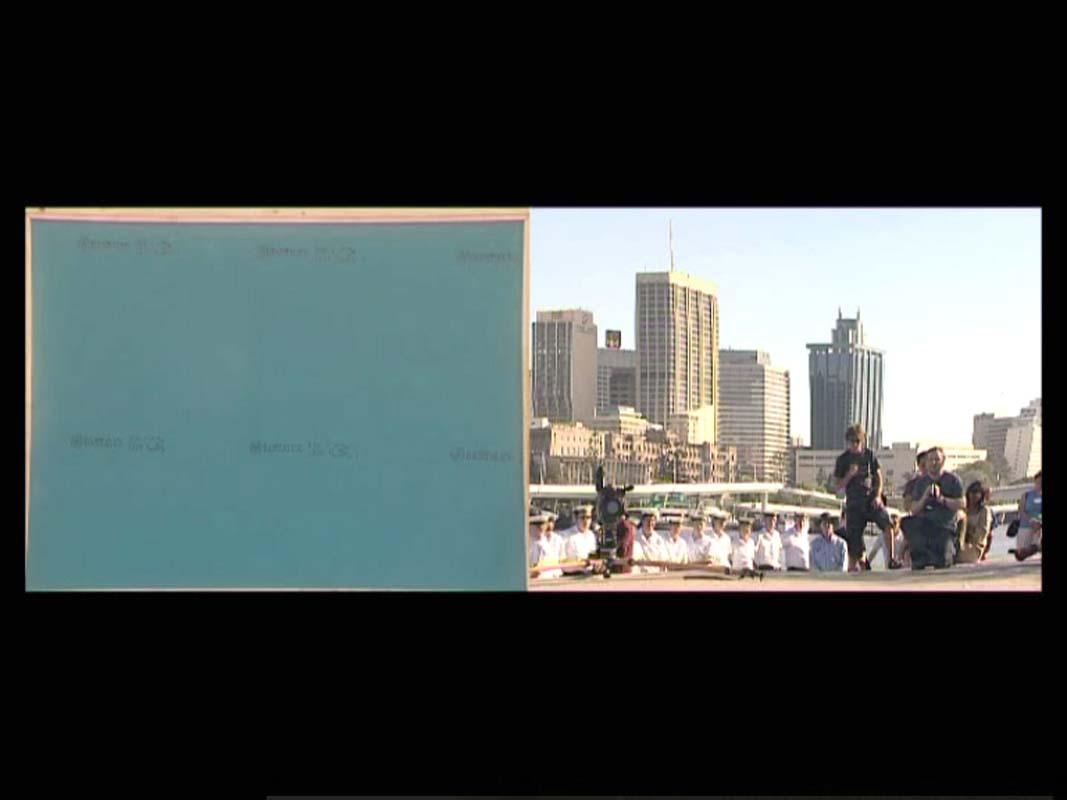 Song Dong, who has played a leading role in the new wave of avant-garde video practice in China, has produced a number of short, powerful video pieces that focus on a single contained idea/attitude/contemplation. Song Dong's videos are often filmed in real time, are not heavily manipulated and frequently document his performances. The video piece Walking through the mirror was produced at 'APT 2002: Asia-Pacific Triennial of Contemporary Art', New Media Workshops. It was filmed in the public recreational area of Southbank, overlooking the Brisbane River and facing the city. There, on the public walkway, a large sheet of mirror was placed in a strong wooden support. Using two handheld Mini DV cameras on tripods (one in front of the mirror and one behind), Song Dong proceeded to smash the sheet of glass with a heavy wooden hammer and concluded the performance by walking through the hole that he had created. This two-minute exercise was edited to produce a split screen single projection in which two images (footage from each camera) run concurrently in real time.(1) The left image shows Song Dong hitting the glass and the right image the consequential result - the reflection of Brisbane city shaking and splitting apart to reveal the observers behind. The concept and production of this piece ran in tandem with Song Dong's New Media Workshop, which began with a conceptual group exercise based on the artist asking students to define the meaning of 'mirror'.

The use of reflection, in both images and in a metaphorical sense, is an integral part of Song Dong's practice. As a child in Beijing, Song Dong watched outdoor films on giant hanging pieces of white cloth, fascinated by the way an image was reversed as one went from one side of the screen to the other.(2) He understood these images to be shadows, something that he couldn't touch, and his intrigue with the projected image lured him towards video as a medium. References to temporality, transience and attempts to document the passing of time are central precepts in Song Dong's work. For him a mirror can provide another perspective or insight into truth, though it is fraught with a lack of substance or physicality. Song Dong says: 'It is about the things, which relate to mirror. There were many opposites in mirrors. There were [sic] many objects that reflect things not all are called mirrors. People give mirrors many psychological, sociological and natural scientific explanations.'(3) Walking through the mirror examines an event and the resulting perspectives of this occurrence. The split-screen mode of presentation presents two stories from the one act, perhaps providing a metaphorical analogy to 'History' as something written from one perspective. These photographs and videos explore imagination and memory. By sharing in the 'imagining' of the artist's experience the viewer can contemplate the poetry and significance of Song Dong's work.

1. Walking through the mirror was edited by Robb Kelly in close consultation with the artist. Robb Kelly is an artist and a participant of the New Media Workshops, 'APT 2002: Asia-Pacific Triennial of Contemporary Art'. 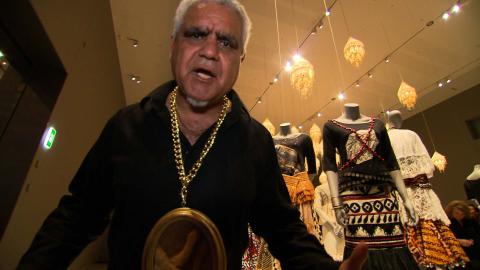 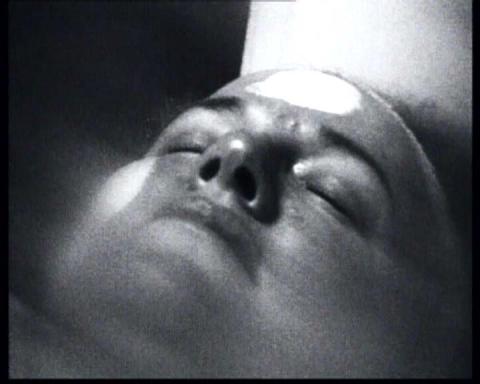 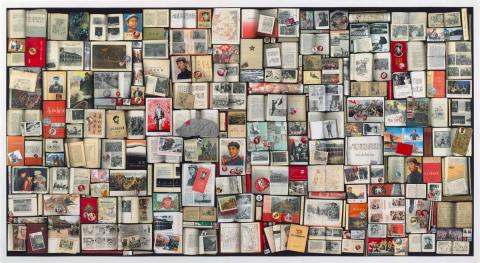 Long March in Panjiayuan B 2004 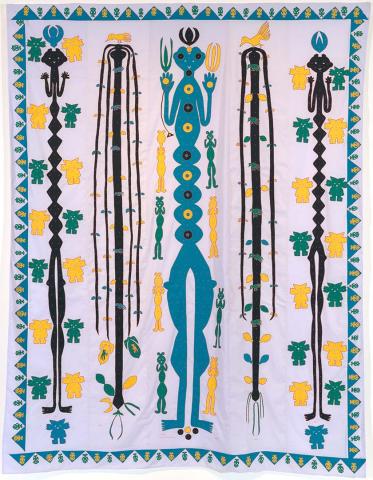