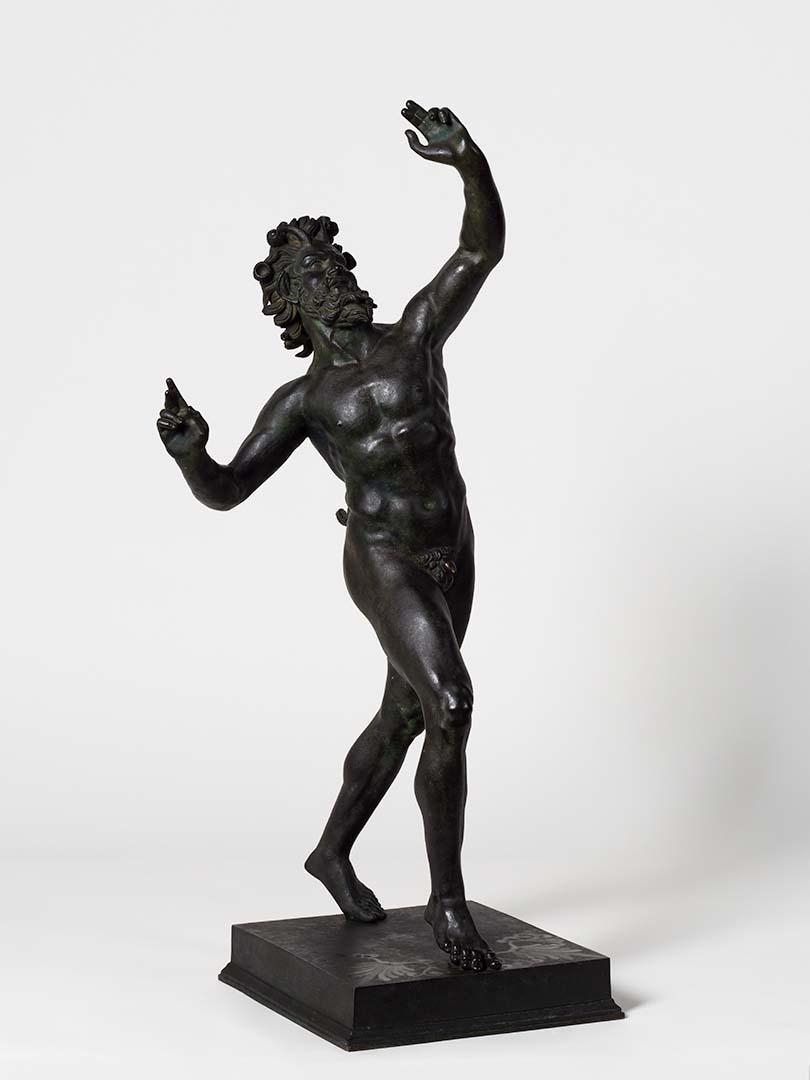 The original of this work, often mistakenly referred to as a dancing faun, was found during the excavations of the magnificent House of the Faun, previously named House of Goethe begun in October 1830. This late Hellenistic house is considered amongst the most refined of the dwellings unearthed at Pompeii, and part of its rich decoration was the famous mosaic of the Battle of Alexander the Great against the Persians. This sculpture gave the house its modern name. It was found in the house's atrium and may have decorated the water basin it was found alongside although this is not certain. One of the most well known of the works unearthed at Pompeii, it was found in an excellent state of repair. While the head and spiral movement is typical of Hellenistic art practice, the rhythmic movement of the satyr's stance has led historians to date it at no earlier than the end of the 1st century BC. 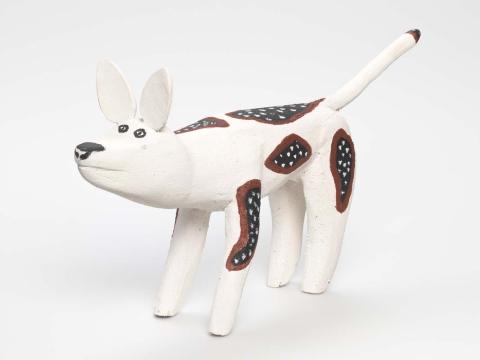 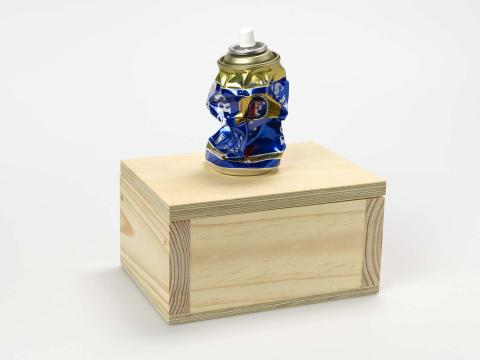 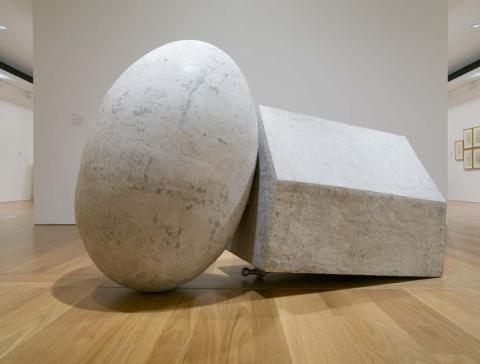 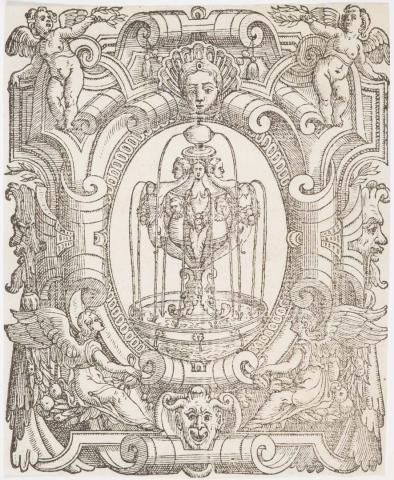 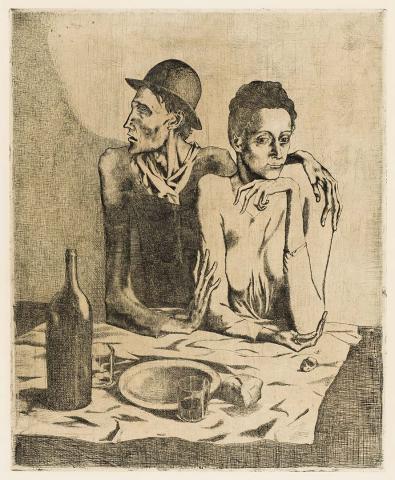 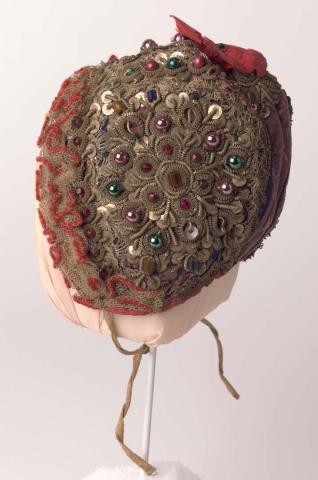