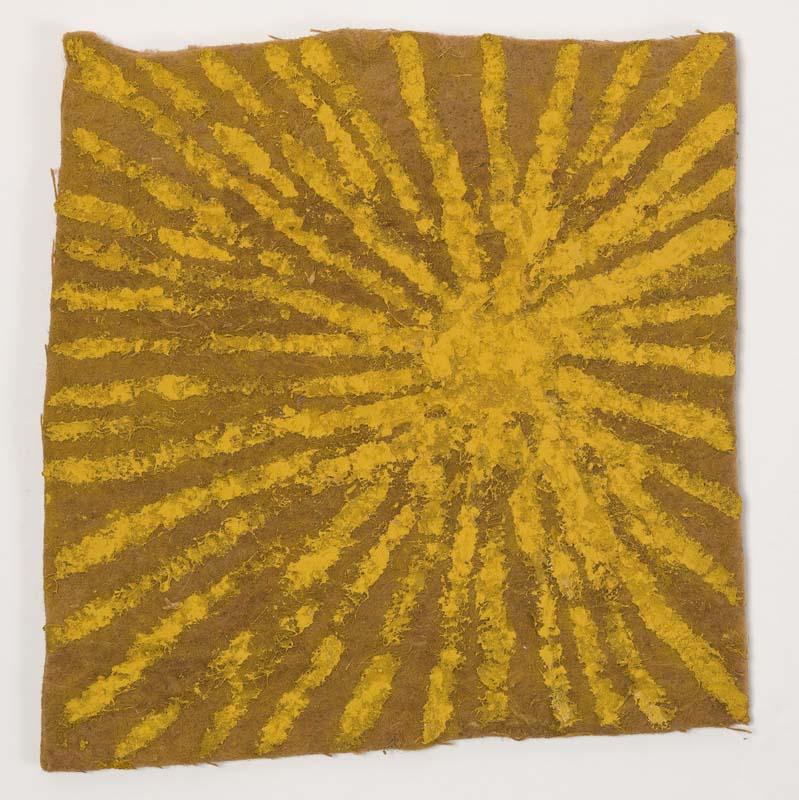 Sebastian di Mauro was born at Innisfail, Queensland in 1955. He studied at the Queensland College of Art at Seven Hills from 1973-77, receiving an Associate Diploma in Graphic Design. From 1981-84 he studied at the Brisbane College of Advanced Education, Kelvin Grove, receiving an Associate Diploma of Visual Art and a Diploma of Teaching. From 1981-85 he taught Graphic Communication at the Queensland College of Art. He first exhibited his work formally at the Schonell Gallery, University of Queensland in 1980. His first solo exhibition in 1987 was at the Roz MacAllan Gallery, Brisbane. In 1989 he was the first artist to be represented in the Queensland Symphony Orchestra Artists' Series, with his work used for decorating the brochure of the orchestra's series of performances for that year. For most of his career as a professional artist di Mauro has been concerned with making objects suggestive of rituals and mystical beliefs. His earliest publicly exhibited works were predominantly black constructions reminiscent of work by the Queensland artist Robert Kinder. He continues to produce constructed sculptures, but has recently incorporated such elemental components as mercury, gold and fire. These small painted works, using natural-looking materials and predominantly ochre colours, have a very basic and almost tribal simplicity and directness. They indicate an interest in exploring the fundamentals of spiritual belief. There is no apparent spiritualist ideology involved in the work, but instead a repetition of designs and symbols which have a universal significance of harmony and contemplation. Di Mauro is alluding equally to Aboriginal, ancient near- Eastern and Asian traditions without specifically appropriating imagery from the religious art of these cultures. The artist says of his work: "In my work metaphysical concepts are explored. Two concepts dominate - confrontation with the self and the possibilities of after life. The work essentially reflects a polemic of life versus after-life. "The conscious use of materials is significant in referring to transformation as part of the process towards immortality. "Many concepts are investigated in small drawings. The drawings are not sketches for major works, and are considered to be independent. They examine in a more specific way issues raised in larger works which are either sculptural or installation based. The drawings act as keys to the major works and are identified as part of an ongoing process completed in unison. "The support for the drawings, carpet underlay, has been selected to act as a metaphor for the process of pulling away surface layers (of life) in a process of self-examination. Images are drawn on the surface using pigment and acrylic medium." Jane Magon, a Queensland art writer, says of 'Light source': "his piece refers to enlightenment, light and searching inside oneself to find the light. It is also the light you might see when you are dying, or the light obtained through ones inner spiritual journey." ('Entrances, exits, and immortality'. 'Eyeline', 22/23, Summer 1993, p.31.)

Weary: An episode at St Leonards 1878 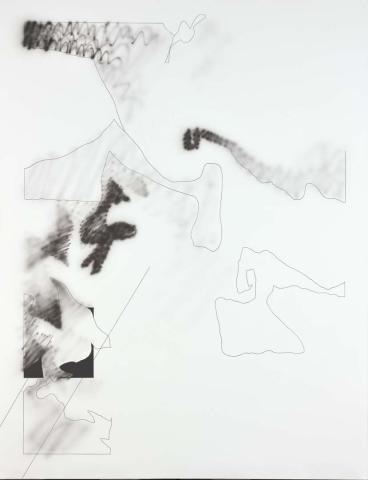 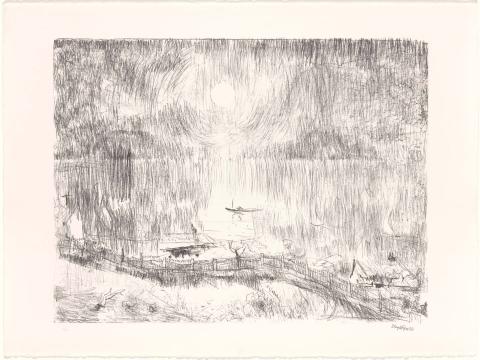 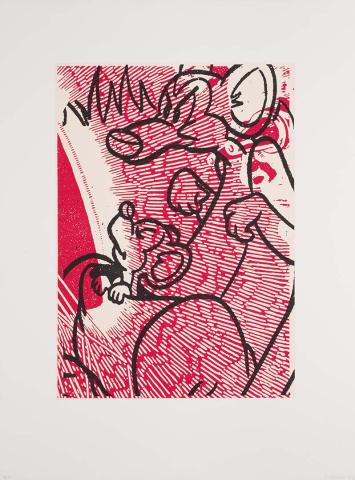