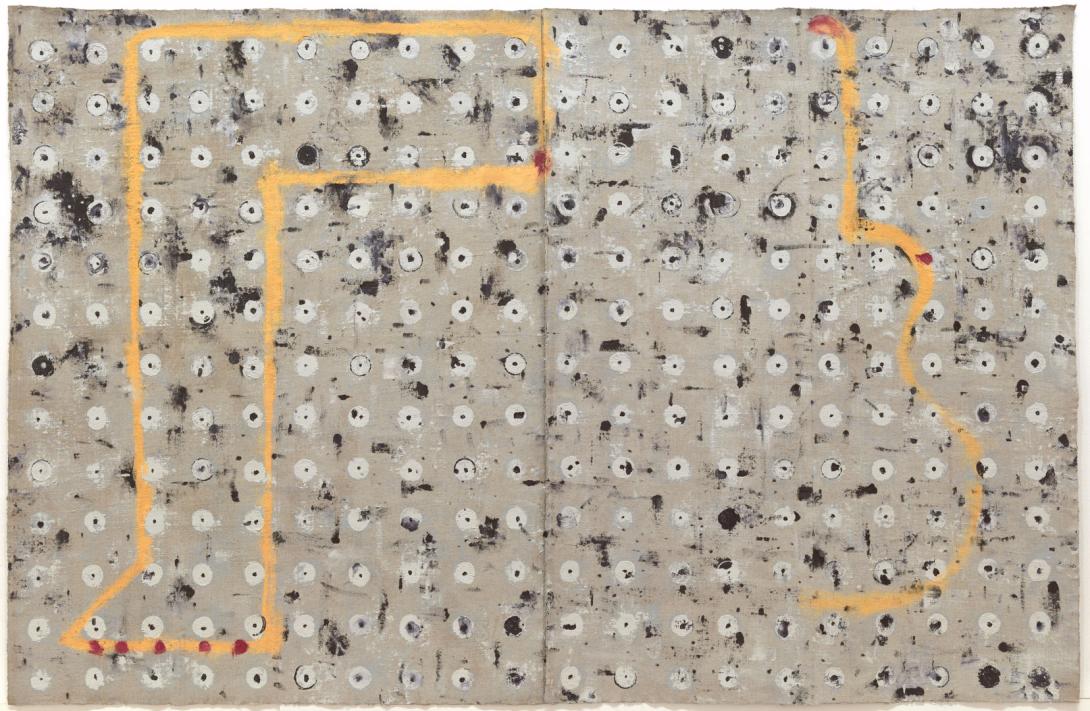 Brian Blanchflower's recent works represent the end result of a long strategy of recovery of the original powers of the painter to express the whole of human experience through images. 'Canopy XXI: Aspects of the Goddess' 1990 form part of what Blanchflower calls his 'cosmic landscapes'. During the last decade most Australian painters have either followed the direction of 'decorative' abstraction or made images in which conceptual concerns were a dominant theme. In either case we are presented with works which refuse to link the making of a painting with the rest of human experience. This hermetic game with limited moves between the two poles of irony and decoration has become a kind of sterile 'new academic' exercise. Blanchflower produces first rate paintings by stepping outside the notion of painting as a self sufficient practice. Blanchflower was born in England in 1939. He trained at the Brighton College of Art 1956-61 and the Croydon College of Art, London 1968-69, making several attempts to escape the limitations of the introverted view of painting which he was taught. From 1966-71 he taught art in schools and adult education centres in Liverpool and London. In 1972 he came to Australia lecturing in Fine Art at the Western Australian Institute of Technology until 1981. From 1982-84 he was visiting lecturer at the same institution. During 1983 and 1984 he was artist- in-residence at Air & Space Studio, London, and in 1984 was artist-in-residence at Pier Arts Centre, Stromness, Orkney, United Kingdom. This change of hemisphere had a dramatic impact. For a European the Australian night sky is a primal chaos, a turbulent cosmic spectacle challenging memories and imagination. Coming to Australia for the first time can provoke reflection of the first lines of an Ancient Greek legend describing the creation of the world: 'At the beginning there were Chaos and Night, from which day and order were to be born...'. Blanchflower in 'Canopy XXI' successfully transcribes his thoughts and observations on canvas. His humanistic preoccupations link him with aspects of the Romantic movement, supporting a vision which is neither a seductive betrayal of his intellectual concerns nor a banal decoration. 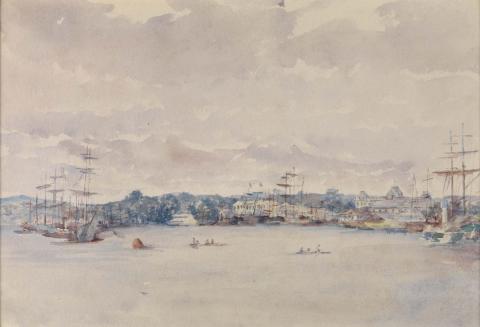 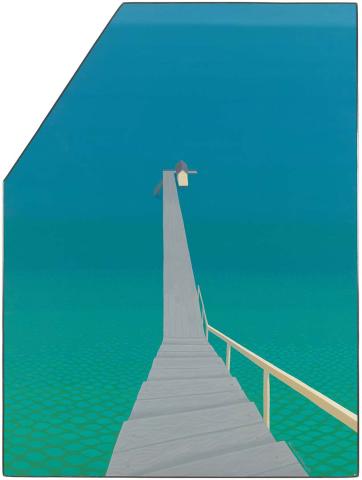 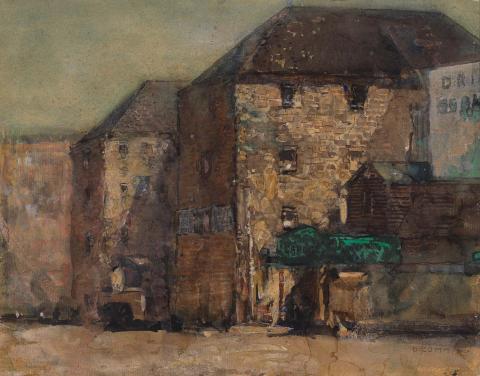 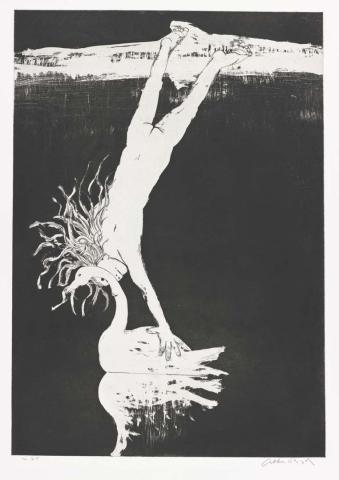 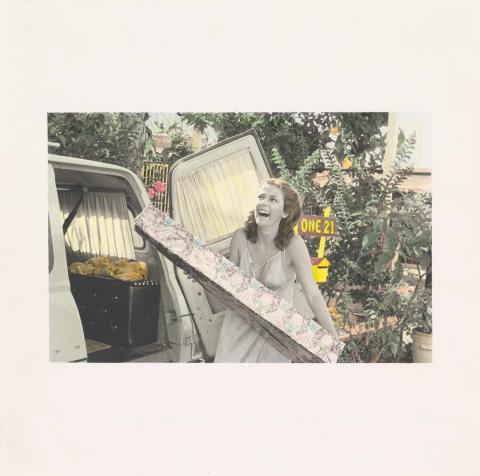