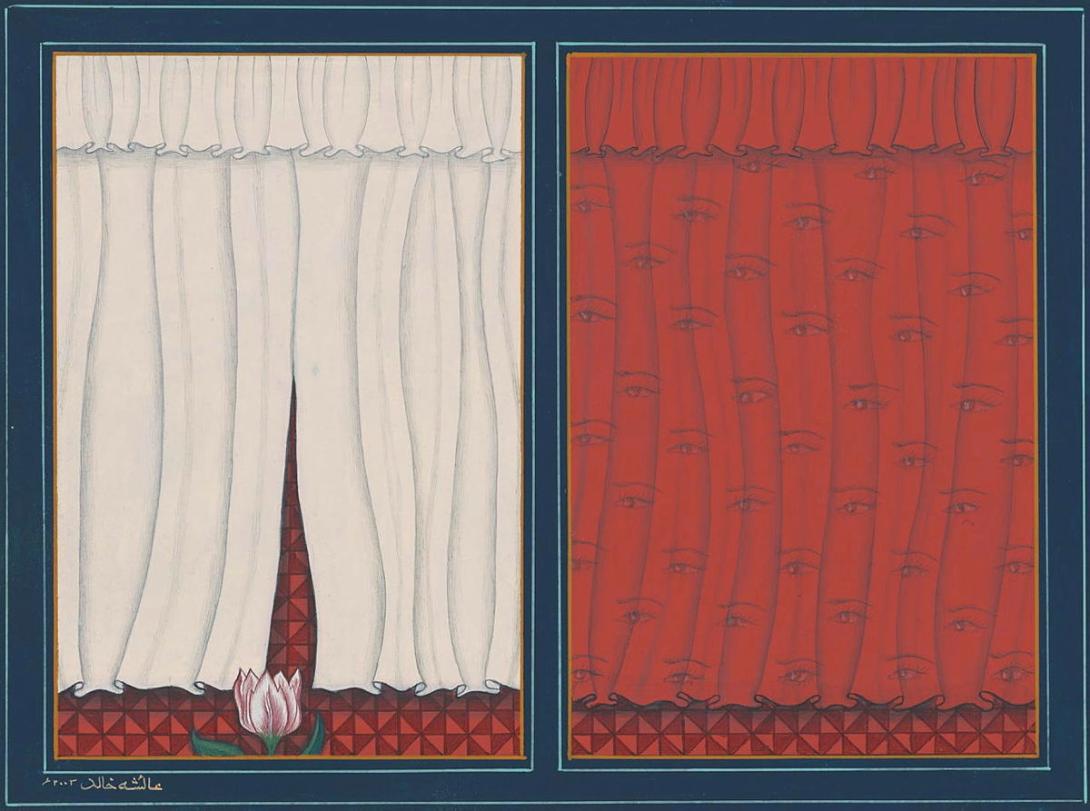 For biographical and background information see Acc. no. 2004.117 'Additional information'. The two works titled 'Visible/invisible' 2003 (Acc. nos 2004.121-122) use a split format to suggest a dichotomy. In this painting, the fine white lace curtains of Amsterdam's houses open tentatively to receive a tulip from the outside world, whilst the drapes of the city's red light district close for business on the other side. While in Europe, Aisha Khalid's expectations about the equality experienced by Western women underwent revision. She states that instead of freedom 'I found a general exploitation of women and their bodies'.(1) This work reflects this change in view, as parallels emerge between the curtains and veils of past works and the drapes defining the world of Dutch women, including a pattern which features eyes that gaze unblinkingly out at the viewer. Essay by Ruth McDougall, Curatorial Assistant, QGMA, Sept. 2003. 1. Husain, Marjorie. 'Tulips and camouflage'. Megaeast, 16 Mar. 2003, viewed 8 Dec. 2003, . 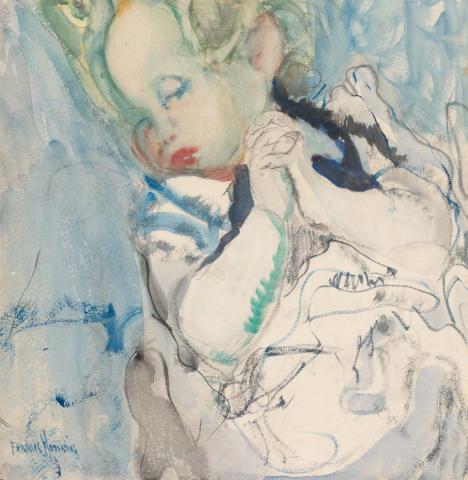 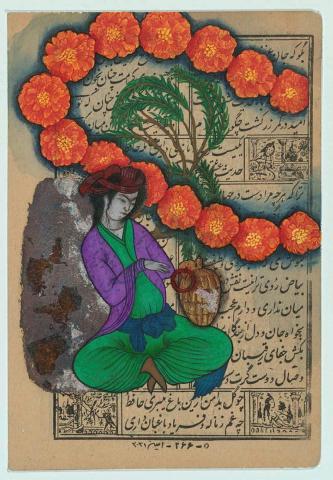 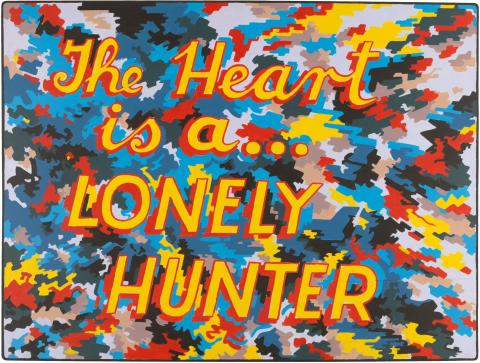 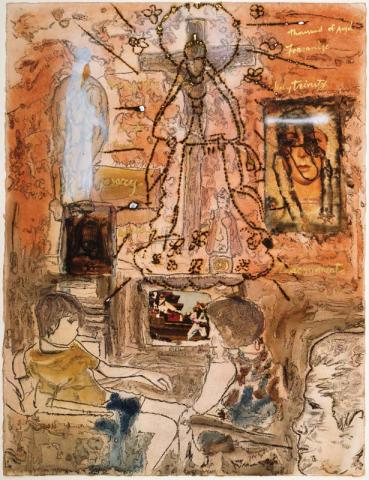 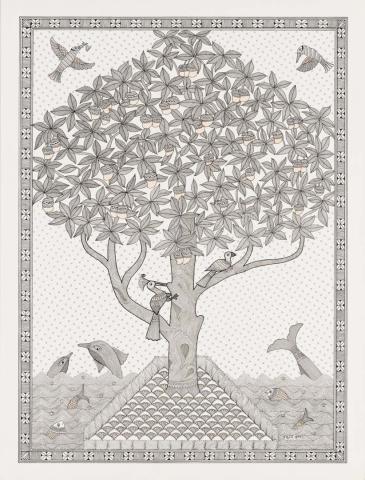