Michael Callaghan was born in Wollongong, NSW in 1952. He studied sculpture at the National Art School in Sydney. Since the mid 1970s, Callaghan has been associated with artist-run workshops and poster collectives. During the period 1976-79 he was a tutor in screenprinting and graphic design at the Tin Sheds Art Workshop, University of Sydney, and worked as a member of the Earthworks Poster Collective. He also tutored post-object art with Alex Danko and Mike Parr. (For background information on Redback Graphix see Acc. no. 1989.186.024; for Earthworks Poster Collective see Acc. no. 1992.165, 'Additional information'.) In 1979 he was invited to Brisbane for twelve months to establish the community access screenprinting facility at Griffith University. During that time he produced a number of important political posters including 'What now, Mr Mao?' and 'If the unemployed are dole bludgers, what the fuck are the idle rich?' (QAG Acc. no. 1990.295). He also worked on a film, 'Greetings from Wollongong', (directed by Mary Callaghan) as executive producer, art director and publicist. This film won the Rouben Mamoulian Award at the Sydney Film Festival and the Silver Boomerang Award at the Melbourne Film Festival in 1982. It was also at this time that he established Redback Graphix. Returning to his home town Wollongong in 1980 he continued Redback Graphix in conjunction with Gregor Cullen. During 1982-85, Redback Graphix comprised an expanded range of artists including Alison Alder, Leonie Lane and Ray Young and occasional visiting artists. In 1985, the company moved to Sydney and between this time and 1993, additional staff were employed, including Bernadette Boscacci, Peter Curtis, Steven Lees, Vickie Lee, Jan MacKay and Marie McMahon. From 1994-95, Callaghan worked as a book designer in New York and compiled the photo-history 'Kurdistan: In The Shadow of History' (Random House, New York) with Susan Meiselas of Magnum Photo. From 1995-97, he worked for various clients as a freelance designer under the title of Grand Designs. Died: 20.05.2012. 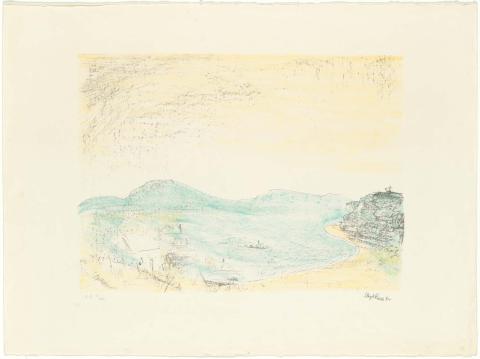 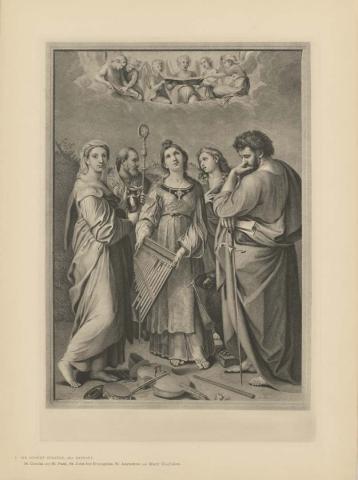 Portfolio of prints in the British Museum, specimens of line engraving by English masters of the 18th century, Part XIII 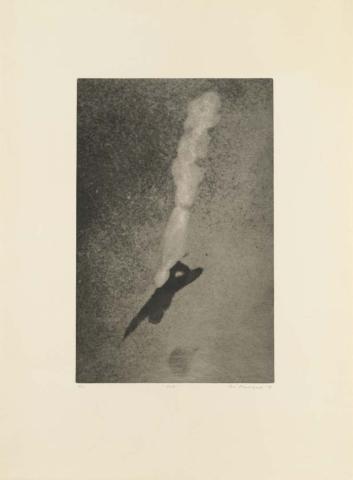 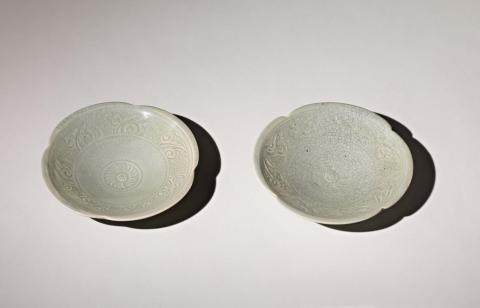 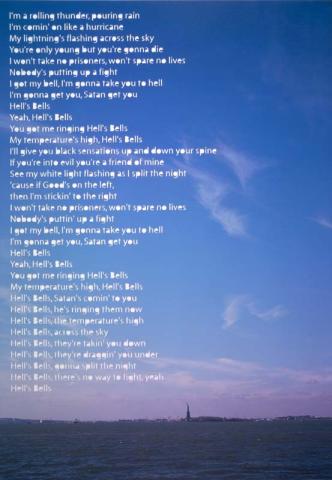 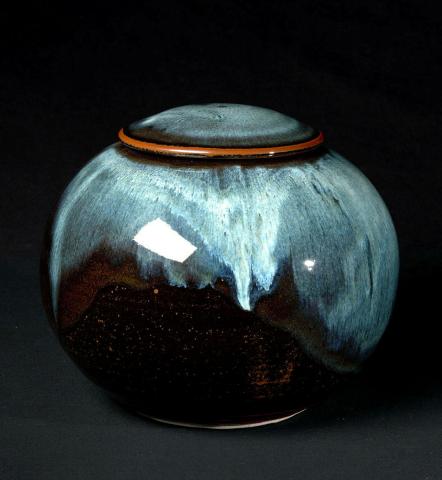