For biographical and background information see Acc. no. 2004.161a 'Additional information'. While much of William Yang's photography has documented his personal journey, his involvement in Sydney's gay community and the AIDS epidemic, he has continued to photograph people from the arts community with whom he has been associated. 'Margaret Olley in her living room, Paddington' 1992 is an intimate rendition of the artist's living space with the indomitable Olley's gaze meeting the photographer's lens. Olley is a ubiquitous figure in Sydney's art world, seen regularly around the streets of Paddington where she is one of its better known colourful characters. As an artist Olley is known for her highly accomplished still life paintings, as a philanthropist she is particularly well known in Sydney for her generosity towards artists, and is one of the Art Gallery of New South Wales' most outstanding benefactors. Aviva Finberg, Assistant Curator, Prints, Drawings and Photographs, Nov. 1988. 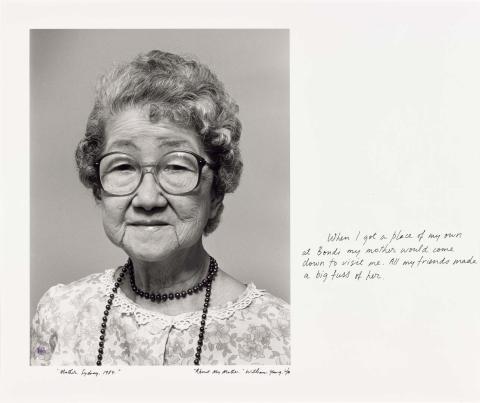 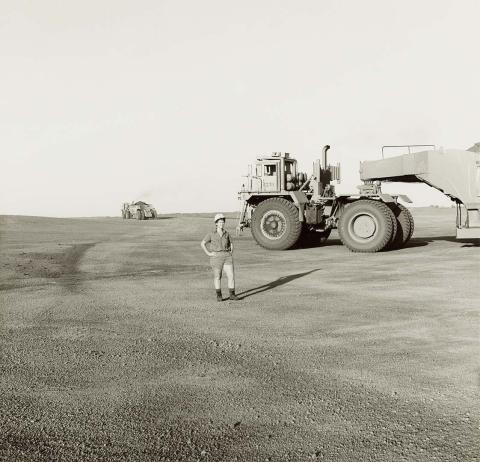 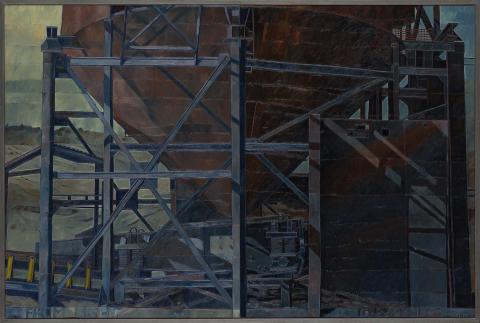 From light to darkness 1990 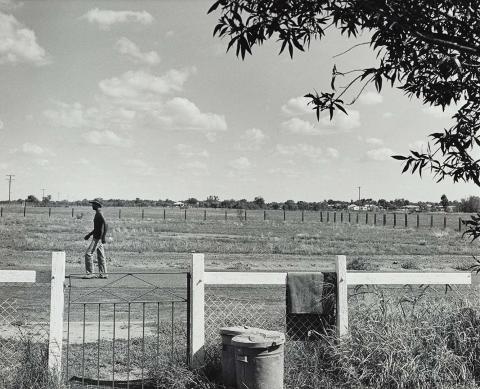 28 March 1987, Cunnamulla - Peter the art teacher sat on his verandah and watched the traffic, ate garlic and tamarind yabbies and listened to Nick Cave (from 'Journeys north' portfolio) 1987