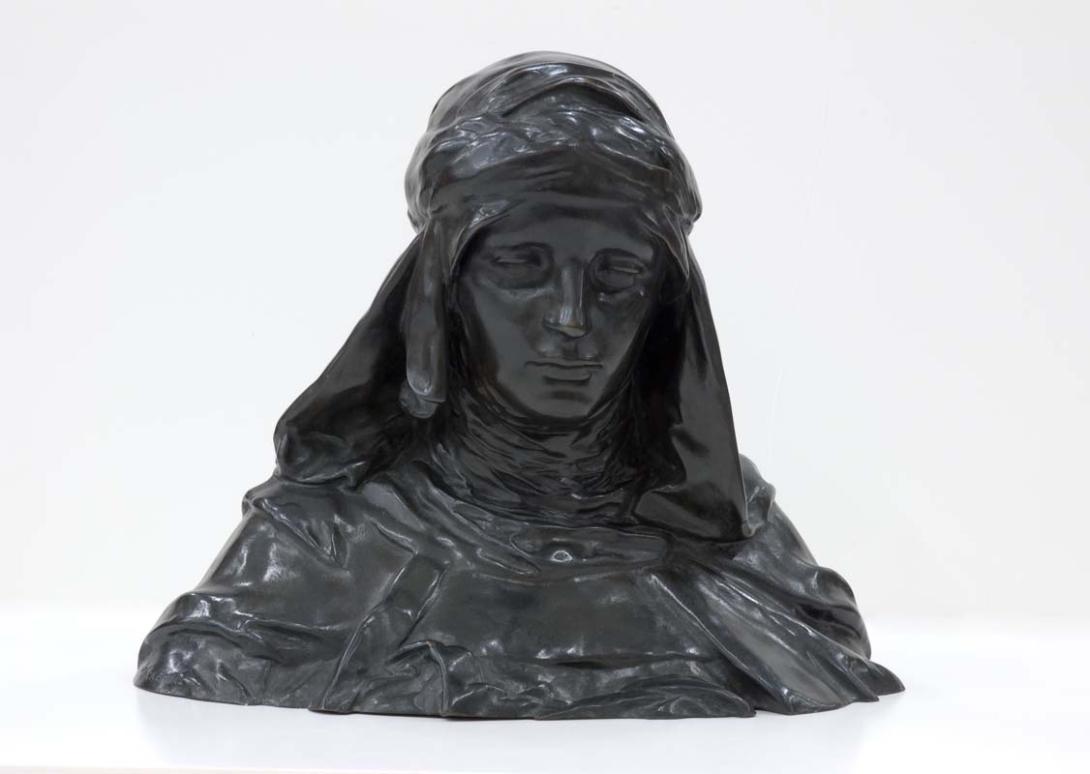 For biographical and background information see Acc. no. 1989.108 'Additional information'. Mackennal's 'Madonna' c.1906 is based on his 'Madonna and child', a full length bronze, which he exhibited at the Royal Academy in 1906 to critical acclaim. 'Madonna and child' was again exhibited at the Royal Academy in 1933 in a posthumous exhibition of his works and was illustrated in 'The studio' (London), Vol. XLIV, 1908, 'The sculpture of Bertram Mackennal' by W.K. West, in its plaster version. 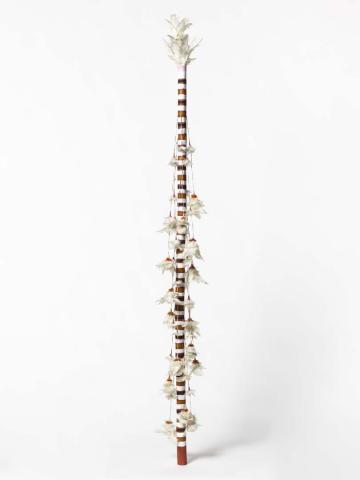 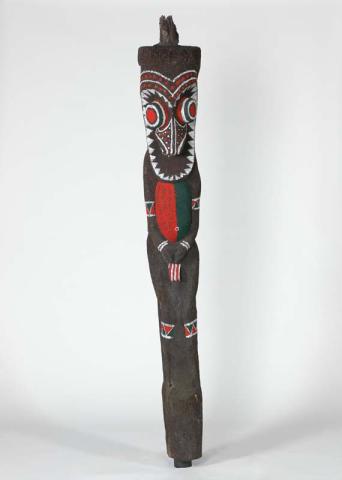 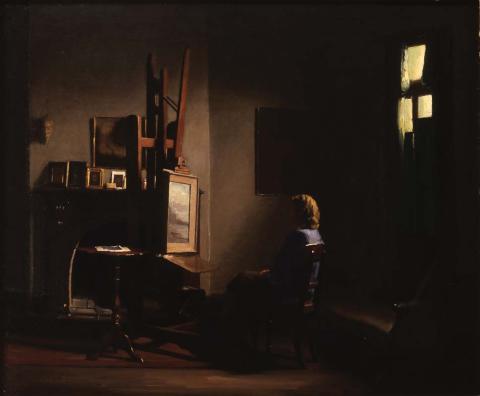 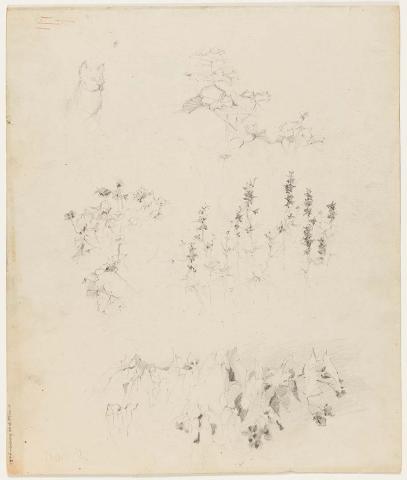 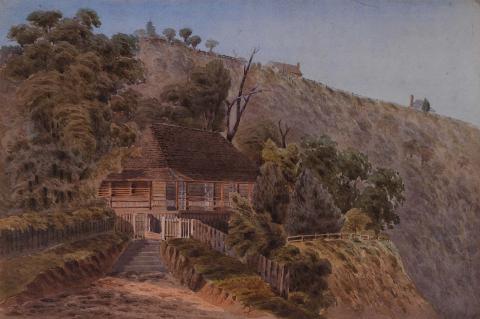