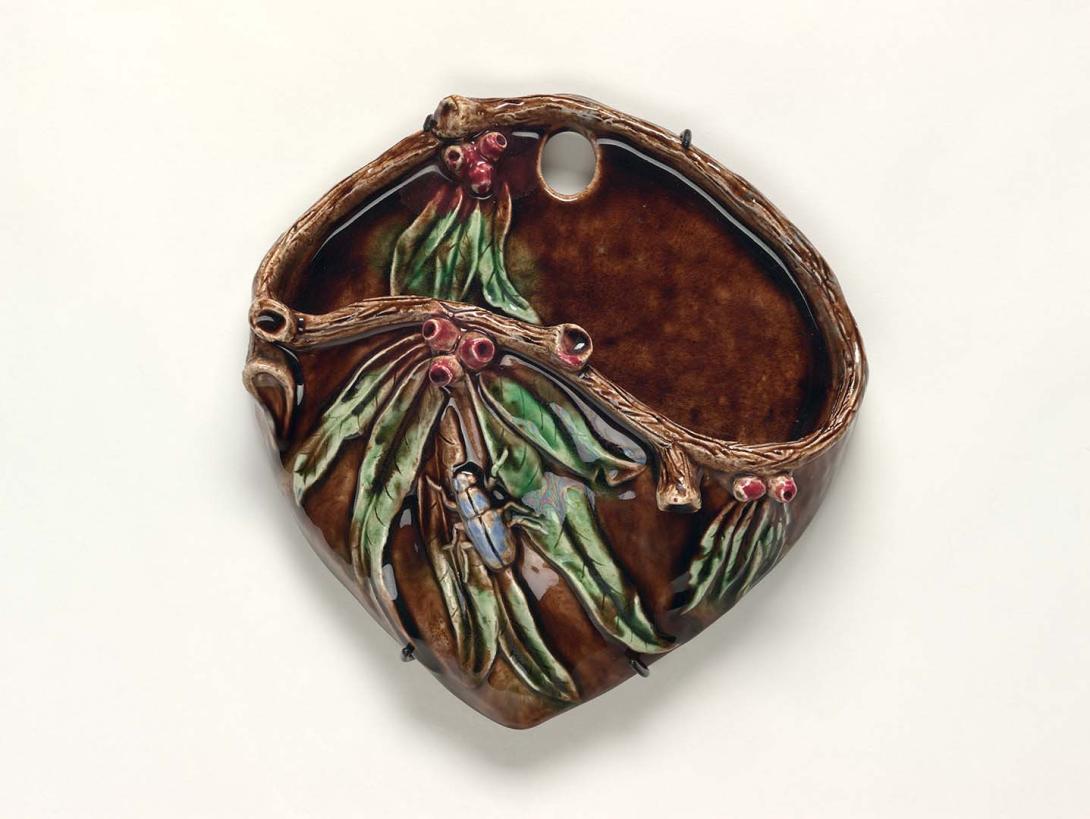 For biographical and background information see Acc. no. 1999.039a-g 'Additional information'. This wall pocket by Nell Bott matches another made by Mary Lawrence. The latter wall pocket was left unglazed by Miss Lawrence and glazed later by a family member. (The light green, semi-opaque glaze was not typical of its period.) As it was made at the same time, it would indicate they were made together at L.J. Harvey's pottery classes at the Central Technical College. For many of Harvey's students attendance at these classes was an important and weekly social event. Nell Bott attended these classes even when she was making pottery at her own studio. These two work, however, shows how the School developed in the commonality of forms and ideas. An idea was suggested by a student in a class, approved by Harvey (who may have helped in the design or execution), admired by others who then determined to produce a like piece. For information on the Harvey School see Acc. no. 4:4068 'Additional information' 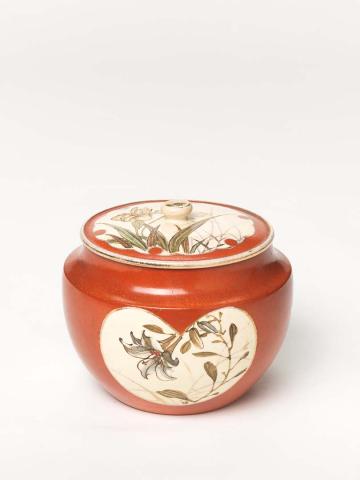 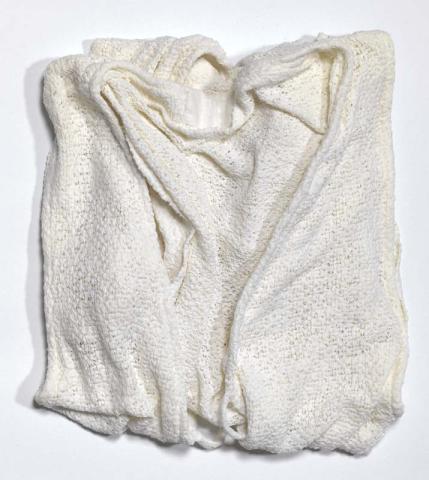 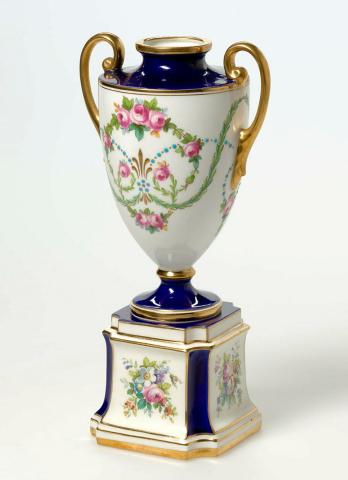 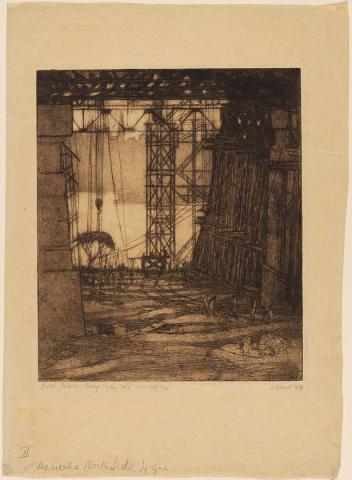 Building the Harbour Bridge, II The Works, North Side 1928 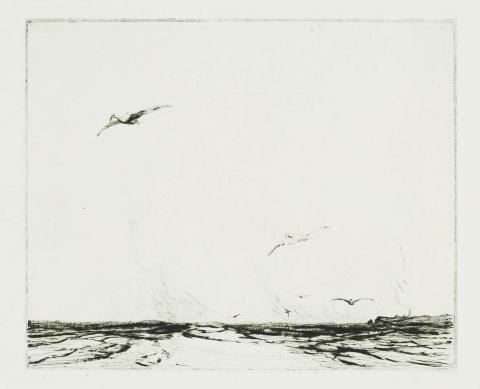 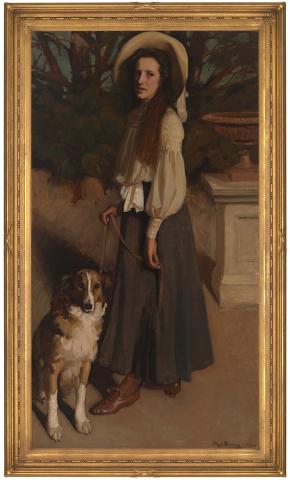