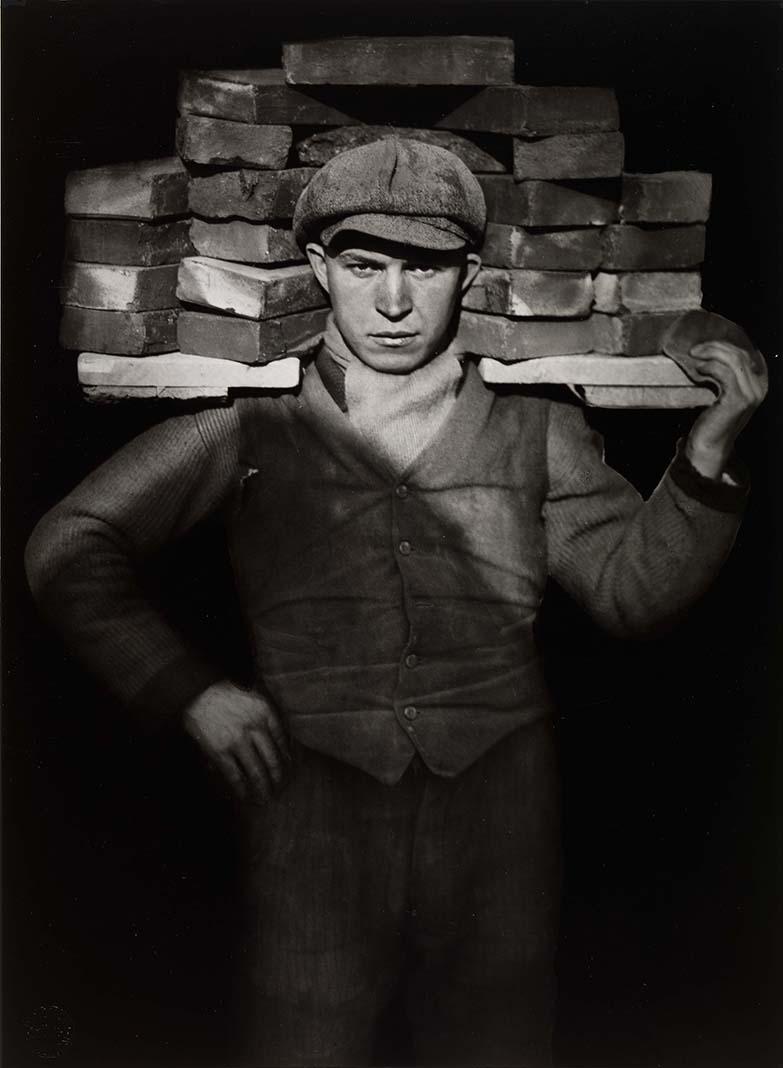 German born August Sander documented a culture and subculture through symbolic portraits. His most famous photographs form a monumental series called 'Man in the twentieth century' and are portraits of the German people, social types of all classes and occupations. He attempted to make 'natural portraits that show the subjects in an environment corresponding to their own individuality'. Sander was born in 1876, the son of a mining carpenter. He began his apprenticeship as a miner in 1889. Three years later he received a camera, built a dark room and began to take photographs in his spare time. After military service he spent a number of years touring Germany as a commercial photographer specialising in architectural and industrial photography. Sander continued this for many years to support himself and his family. In 1910 after spending a number of years working as a conventional studio portraitist in Austria, Sander moved back to Cologne, Germany. It was here that he began his ambitious programme of compiling a documentation of the entire German people. He sought not individual personality, but the representation of various professions, trades and businesses, as well as members of social and political groups. Sander wanted to 'speak the truth in all honesty about our age and the people of our age'. Sander served in the German Army during World War I but continued with his photography. In 1927 he exhibited 60 photographs from the 'Man in the twentieth century' series in Cologne. This show led to an agreement that the entire project would be published in a series of books. The first of these volumes, 'Face of our time' appeared in 1929. Around this time the rise of Hitler began to affect his work. His son Erich was jailed for treason, being a member of the anti-Nazi movement. At the same time five books of Sanders' 'German land, German people' series were published. They were met with immediate disapproval by the Nazis and he was forced to cease work on 'Man in the twentieth century'. His 'Face of our time' was seized, the plates destroyed and the negatives confiscated by the Ministry of Culture. In 1935 Sander began a series of Rhine Land landscapes and nature studies which he continued for the rest of his life. His studio was destroyed in the bombing of World War II, but thousands of negatives were salvaged. Tragically, the same negatives were stolen by looters in 1946, yet Sander continued his work. Sanders' photographs have been exhibited throughout the world. His documentation of pre-war Cologne was bought by the city in 1957. Two years later he received the Order of Merit of the Federal Republic of Germany. Sander died in Cologne in late 1963, his work an influence on many other photographers. 'The hod carrier' is a major image by Sander for a number of reasons. It is a very well-known example from his enormous series of portraits of 'ordinary' German people. It was also included in 'The Family of Man', a major exhibition of photographs curated by the Museum of Modern Art, New York, in the 1950s. This exhibition toured to hundreds of international venues, including Brisbane, and had a major impact on the direction of documentary photography. This portrait of a young laborer is very typical of Sander's approach to the German character. The photograph is taken straight-on so that the subject gazes directly and uncompromisingly at us. Sander has masked much of the surrounding background in darkness to remove any distracting elements and to highlight the figure. 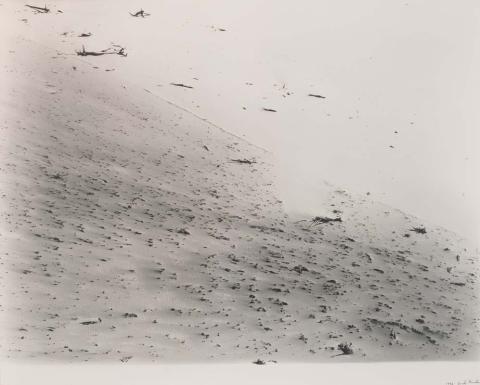 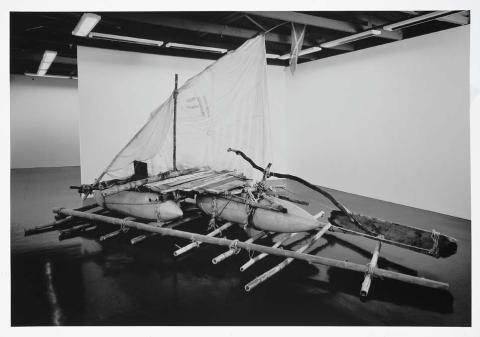 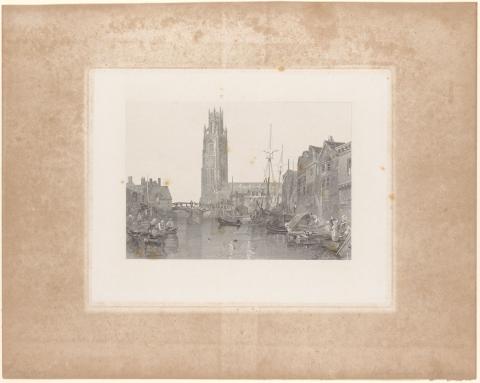 Boston, Lincolnshire (from 'Picturesque views in England and Wales') 1835 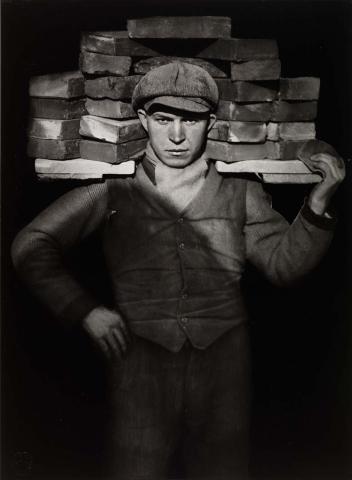 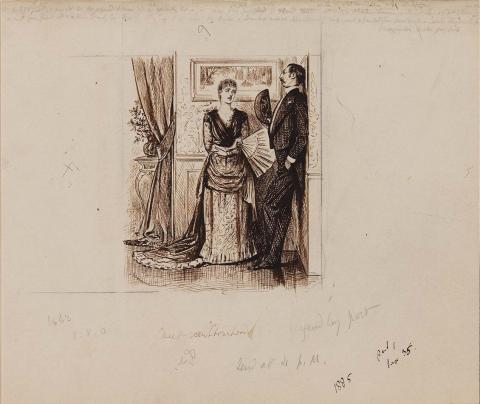