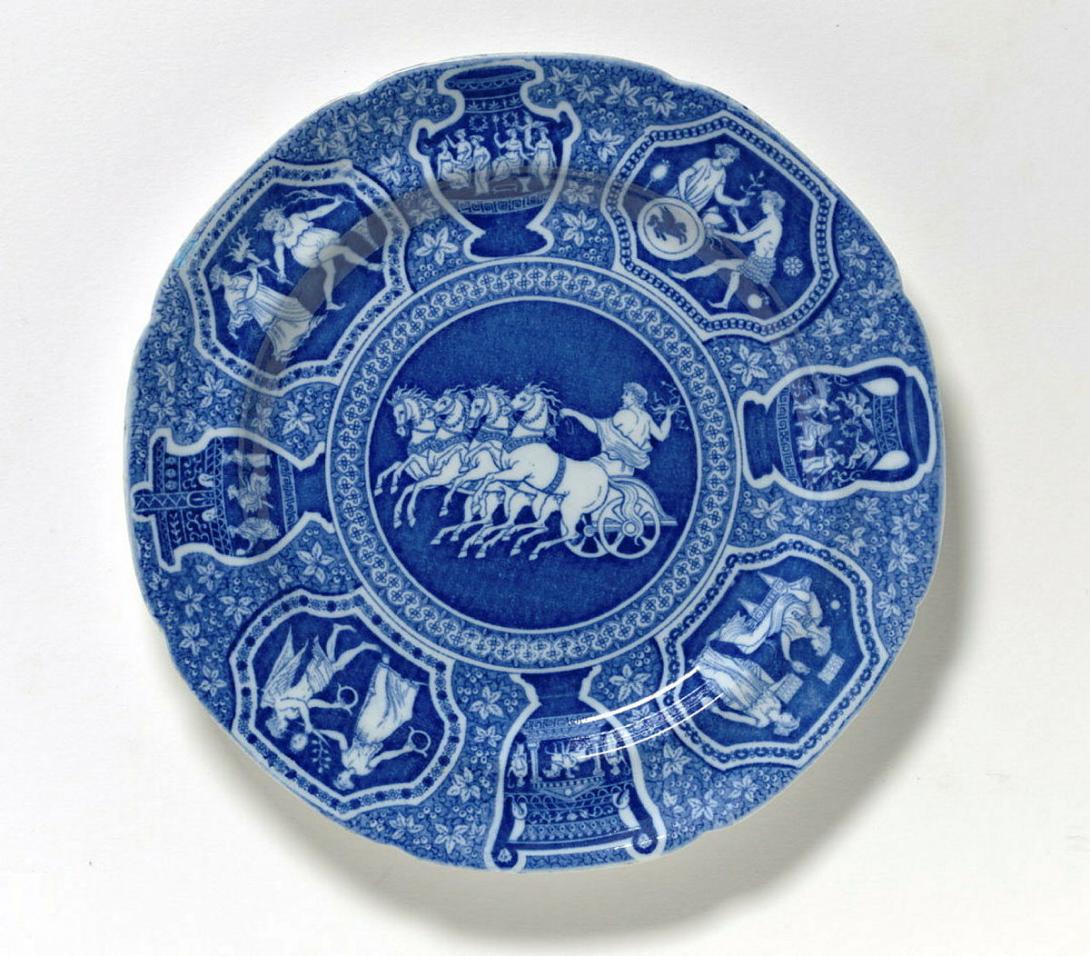 For background information on Josiah Spode see Acc. no. 1992.255 'Additional information'. The 18th and early 19th century taste for the antique prompted Spode to design a variety of blue printed tablewares decorated with a multi-scene pattern called 'Greek', which first appeared in 1805 or 1806. Underglaze printing techniques had been employed by Spode from 1784. Cobalt blue was widely used as it could withstand the high temperatures required to fire the glaze, and had a translucence that could be manipulated for tonal quality. This also suited the tastes of the time, for although the ceramics of Ancient Greece were traditionally red and black or black and white, the blue painted designs of Chinese porcelain (imported in vast quantities to Britain in the 18th century) had become the most popular decoration for tableware. The classical motifs featured in the 'Greek' pattern were drawn from two publications: 'Outlines from the figures and compositions upon the Greek, Roman and Etruscan vases of the late Sir William Hamilton; with engraved borders. Drawn and engraved by the late Mr Kirk', pubished in 1804, and Hamilton's own publication 'Collection of engravings from ancient vases, mostly of pure Greek workmanship in sepulchres in the Kingdom of the Two Sicilies, but chiefly in the neighbourhood of Naples' of 1791-95. Each item decorated with the 'Greek' pattern features a central cartouche surrounded by a border of four cartouches and four vases on a floral ground, the imagery within the cartouches differing with each type of tableware. The central cartouche of the Gallery's plate has been identified as Zeus in his chariot. Sarah Tiffin, Project Officer, International Programs, Feb. 1996. 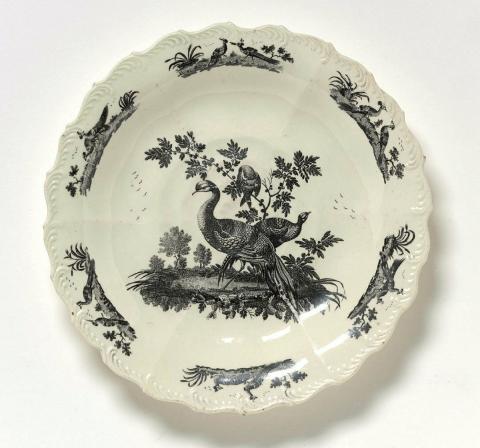 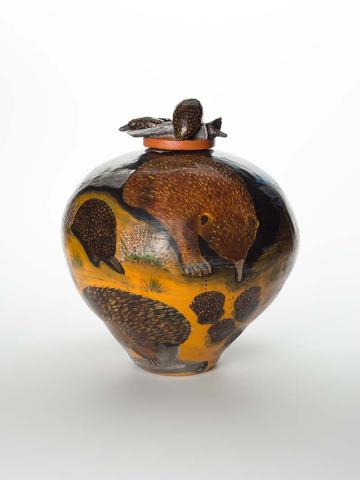 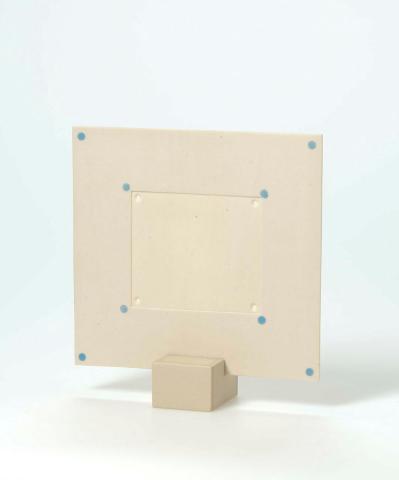 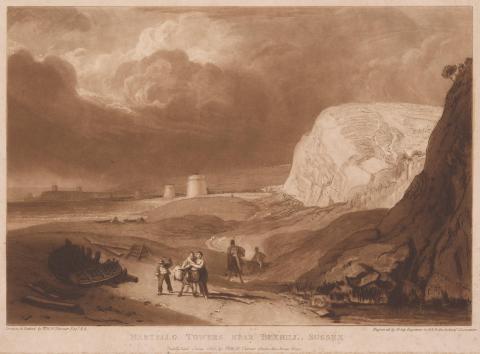 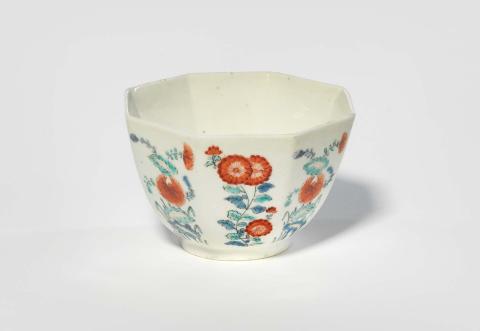 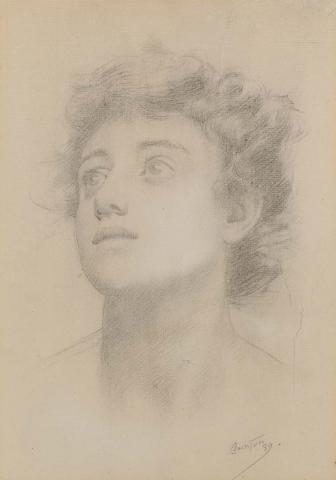