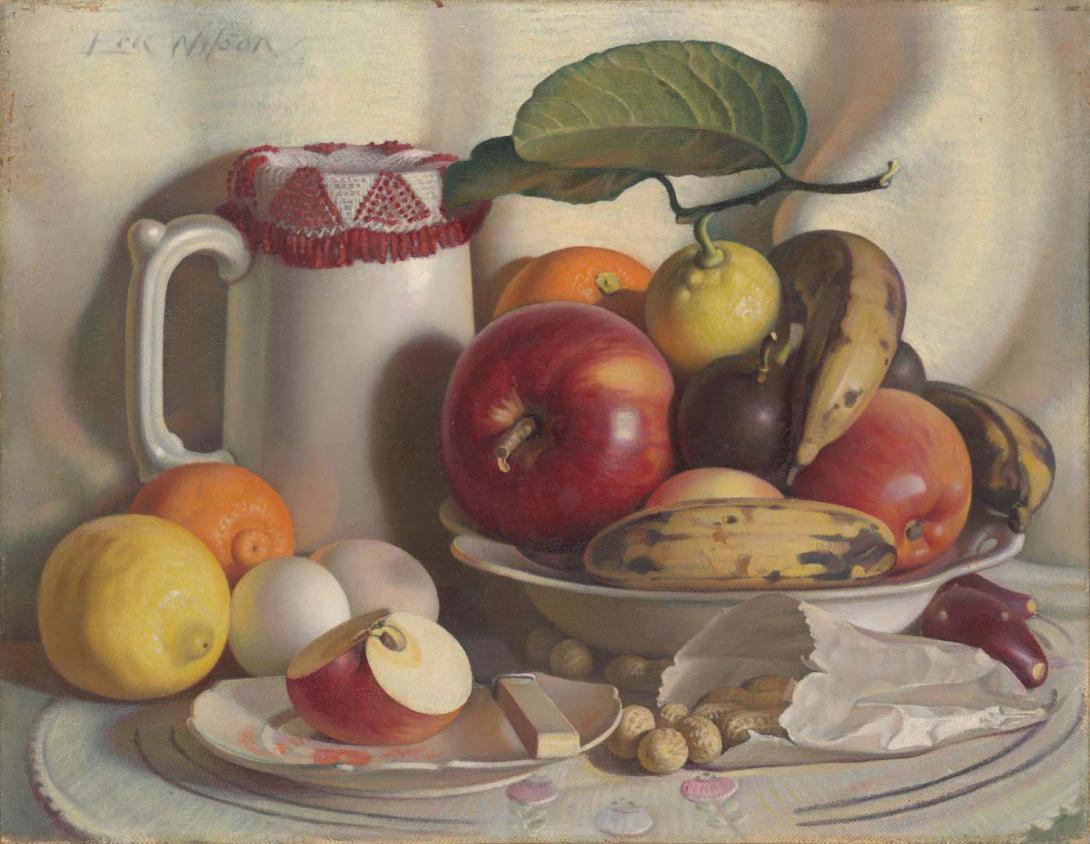 For biographical and background information see Acc. no. 2:0440 'Additional information'. This work was completed during the artist's apprenticeship in Sydney. It is an example of an academic study in realism and is not indicative of the diversity of artistic styles his work would eventually encompass. The influence of his background in academic realism is evident in his approach to representation throughout his career. His later investigations into cubism, to some extent, have been deemed conservative because of their loyalty to the object, a legacy of his early training. Prepared by Fay Edis, Curatorial Volunteer, Apr. 2001, from material written by Candice Bruce, 'The Languages of Modern Art' in 'Brought to Light: Australian Art 1850-1965'. Seear, Lynne & Ewington, Julie (eds). QAG, Brisbane, 1998. 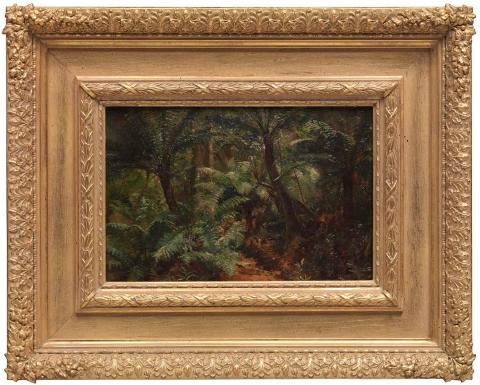 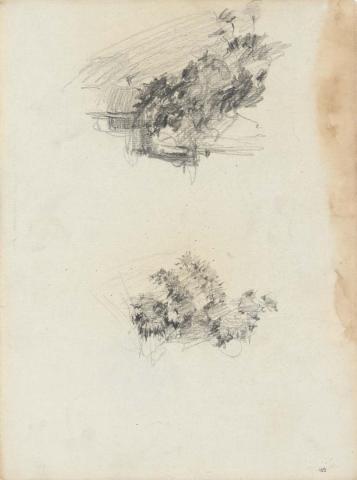 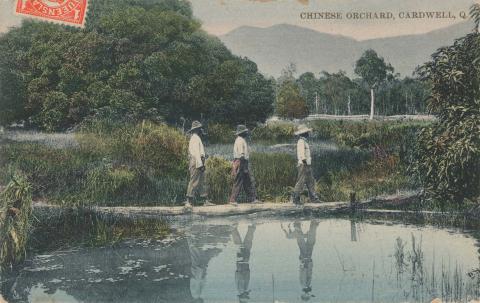 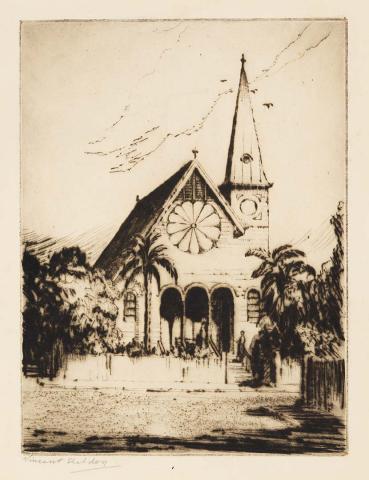