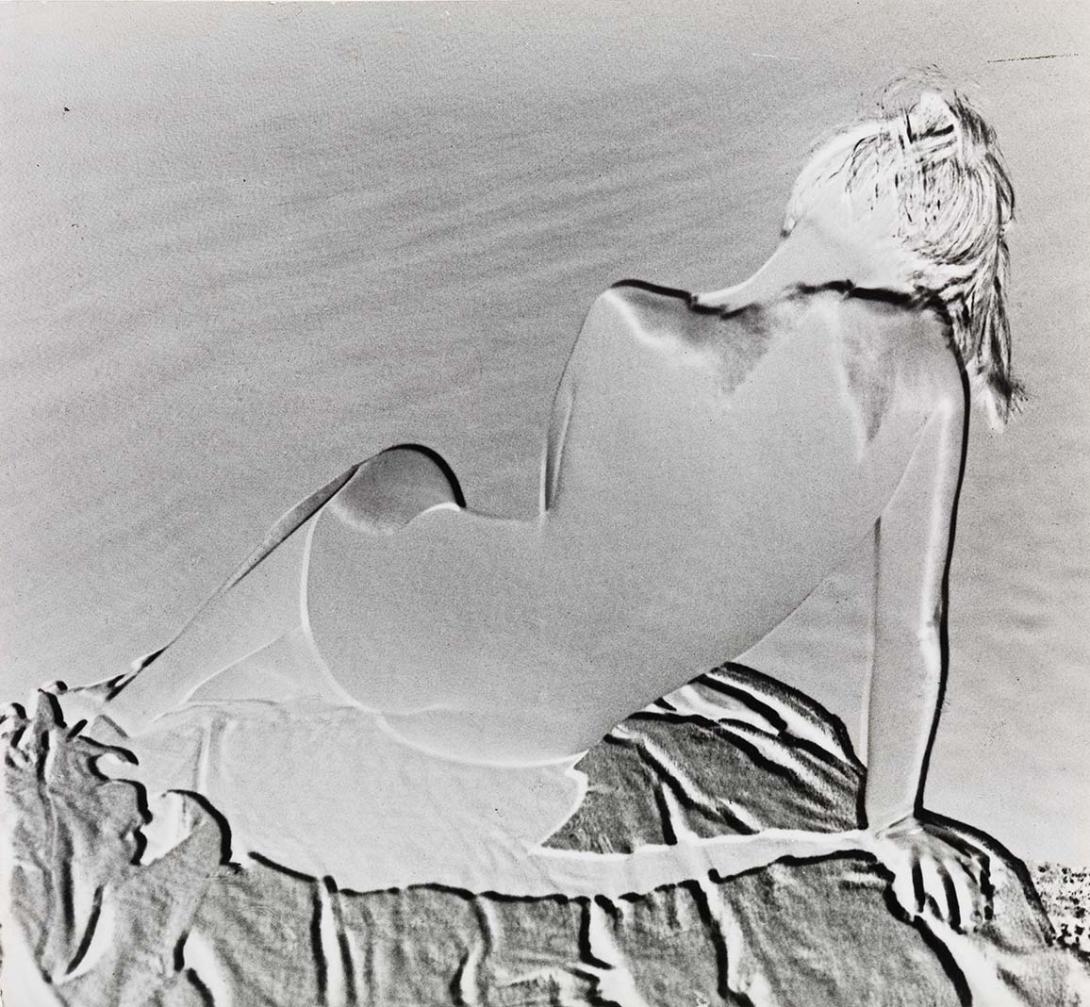 Andreas Feininger is one of the great pioneer photographers. His prolific career has included work in photography of architecture, sculpture, cityscapes, nature photography, photojournalism, microscopic and telescopic views. In all of his works, Feininger's concern for composition and structural form is obvious. His training as an architect is evident here. Feininger was born in Paris in 1906, the son of American artist and composer Lyonel Feininger. He was educated in Germany, where he studied cabinetmaking at the Weimar Bauhaus and architecture at the Weimar Bauschule. It was during this time that his interest in photography began. After finishing his studies he worked as an architect and photo-journalist in Dessau and Hamburg and from 1932-33 he was an assistant in the office of the architect Le Corbusier in Paris. He moved to Stockholm in 1933 and worked for six years specialising in architectural and industrial photography. In the early 1940s Feininger moved to New York to further his photographic career. For the next twenty years he worked successfully as a freelance photographer, contributing photographs to magazines, including 'Life', where in 1943 he became staff photographer. He also served as a war correspondent and staff photographer for the United States Office of War Information. Since 1962 he has based himself in New York and Connecticut working freelance. Feininger has also published thirty-two books and has provided many written explanations on photography, through which Feininger is probably the world's foremost teacher in photography. Feininger is primarily a photographer of objects, he is interested in structures and constructions, capturing power and sensitivity in them, whether they be man-made or natural forms. 'I always strive to produce images which show the viewer more than he would (and often could) have seen had he been confronted with my subject in reality. A photograph which shows only what anybody can see in reality is visually less valuable and informative then one that shows the viewer something that he wouldn't or couldn't have seen something he didn't know or something he hadn't thought of before. The first is merely a record, while the second can enrich and stimulate the mind.' This image of a reclining nude has been produced using the bas-relief process. In this process, the negative is moved slightly and reprinted. The result is a double image which is almost superimposed. This process adds a sense of three dimensionality to the image. It also gives it a dreamlike quality. This work is representative of the work being done by artists who were exploring Surrealism during this period. 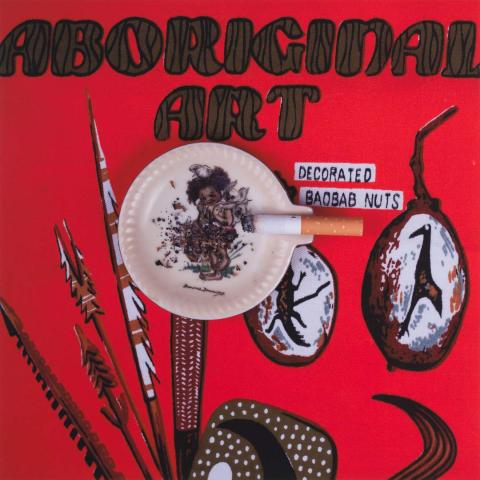 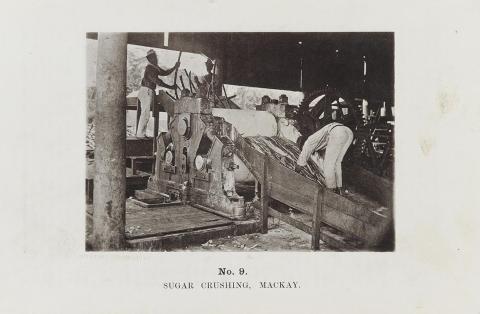 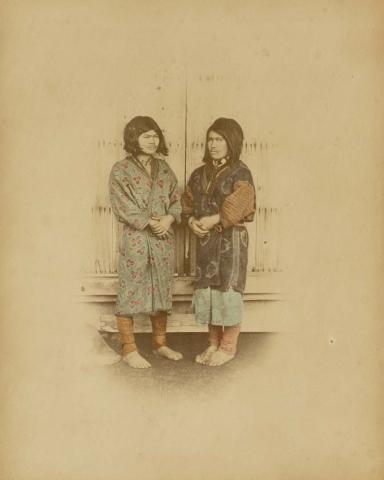 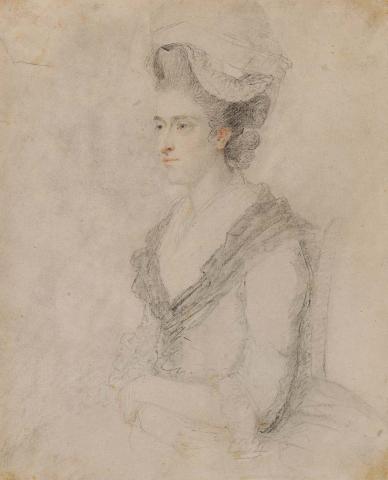 Portrait of a lady seated 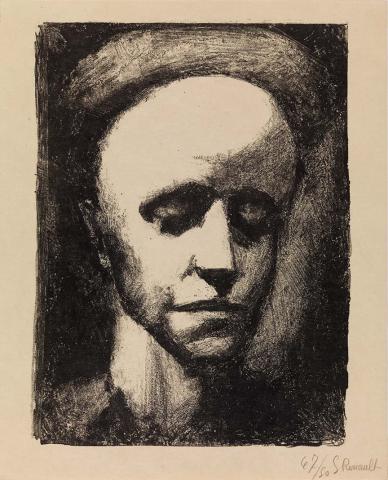 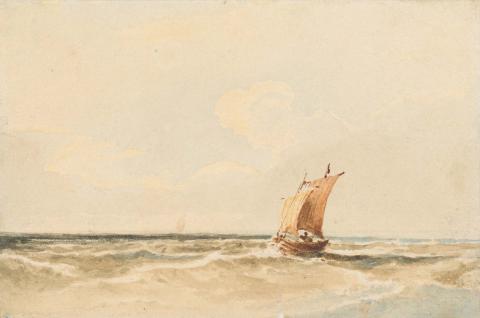