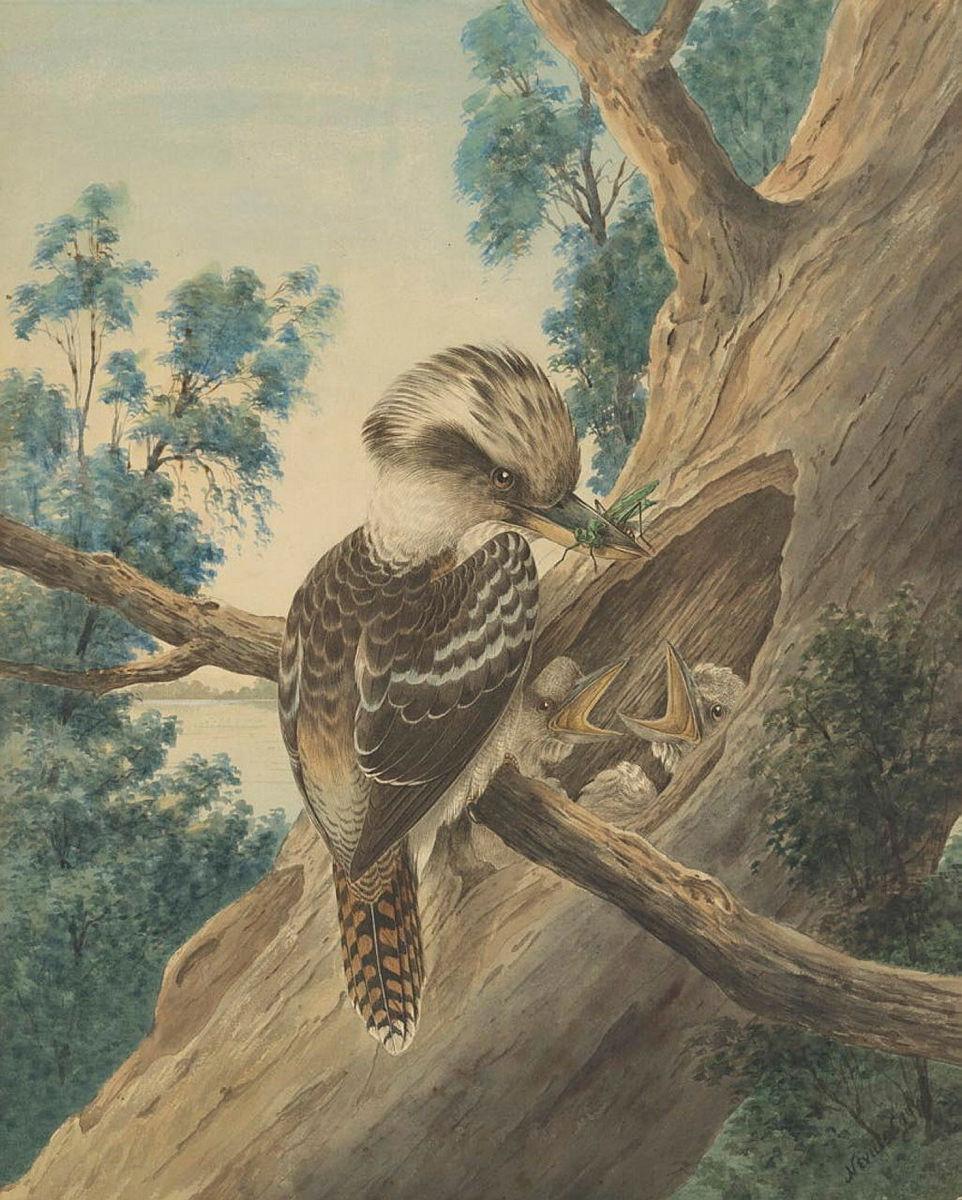 For biograpical and background information see Acc. no. 1:0025 'Additional information'. Cayley became known as 'the kookaburra painter' because he painted the varieties so frequently. From the vegetation and the age and plumage of the birds, the painting was done in the first half of the year. Between 1882 and 1887 Cayley was living in Yamba in the Clarence River district and the foliage is typical of his smaller and denser compositions of the early 1880s. In these early small works there is a certain degree of timidity. This work might be regarded as a transitional work. Some of this is also obvious in the signature where the tails of the letters cap and there are two dots between Neville and Cayley. This could be the first painting that William Alderheran handled for Neville Cayley when Cayley went to Sydney to be married. The above information was kindly provided by Dr Mark Cabouret of Melbourne (c.1991) who is researching a book on the work of Neville Cayley. 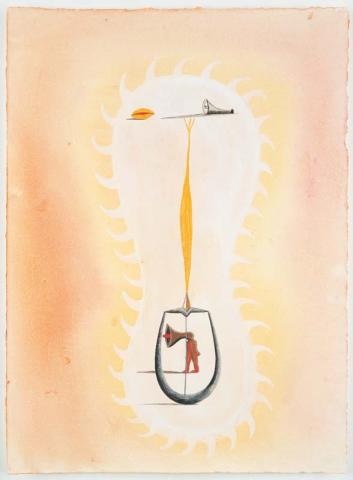 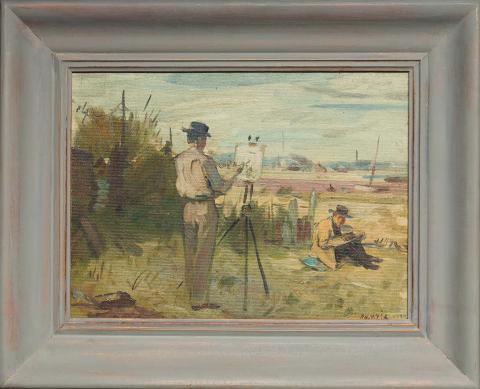 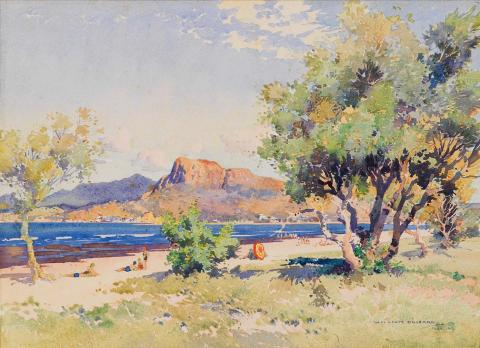 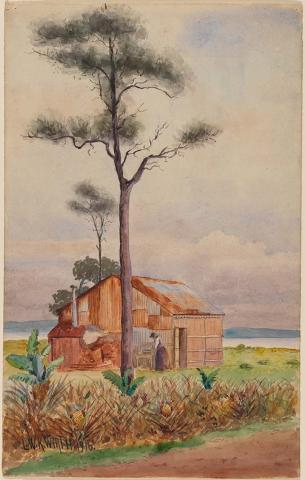 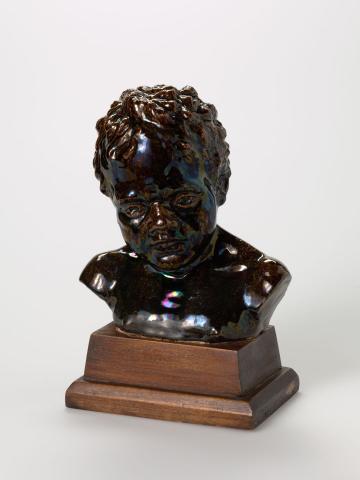