For biographical information see Acc. no. 1:0761 'Additional information'. Jacob Epstein had already gained fame as an artist when he first met Kathleen Garman, then an art student, in 1921. Together they had three children, Theo, Kitty and Esther, who inspired numerous drawings and sculptures by Epstein. His early portraits of the children are considered 'his most spontaneously joyful and attractive works'.(1) Epstein's 1949 sculpture 'Esther' marked a change in the artist's handling of materials. The composition of 'Esther', in contrast to the extreme roughness of Epstein's earlier work, shows a 'subtle smoothness quite different from his early portraits, which makes the skin appear a fragile shell'.(2) In 1954 both Esther and Theo tragically died, and in the following year Epstein and Kathleen married. Epstein continued to work, but his desire to make art was diminished considerably by the loss of their children. Essay by Donna McColm, Volunteer, International Art, Sept. 1999. 1. Silber, Evelyn. 'The Sculpture of Epstein'. Phaidon, Oxford, 1986, p.43. 2. Ibid. 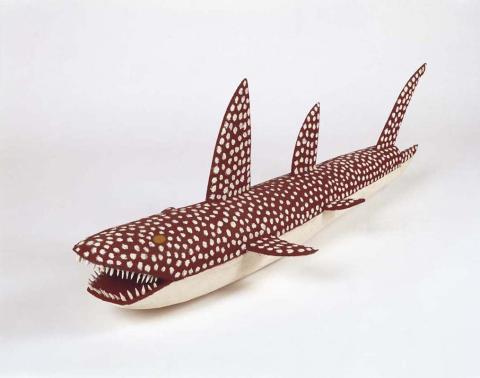 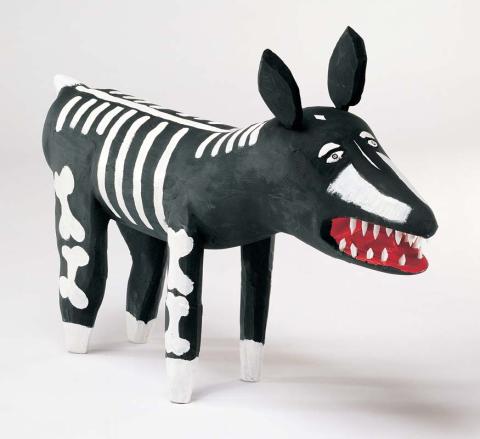 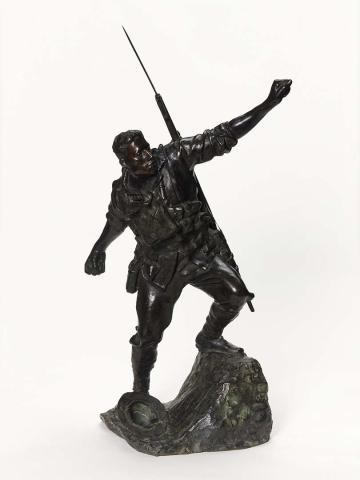 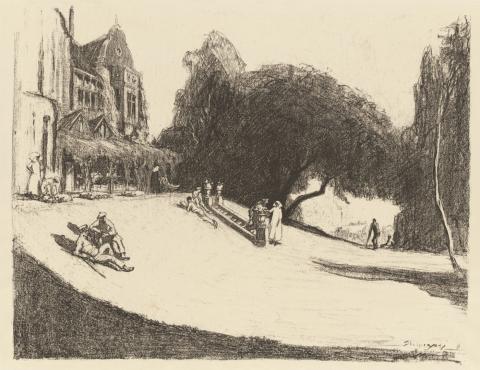 Convalescence in England (from the set 'Tending the wounded', in 'The efforts', the first part of 'The Great War: Britain's efforts and ideals shown in a series of lithographic prints' series) 1917 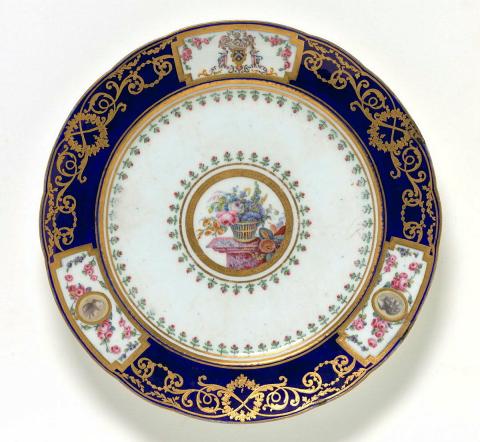 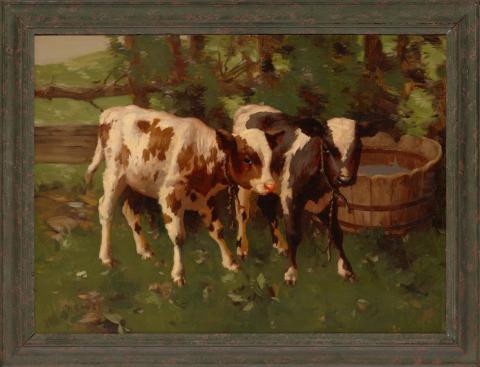