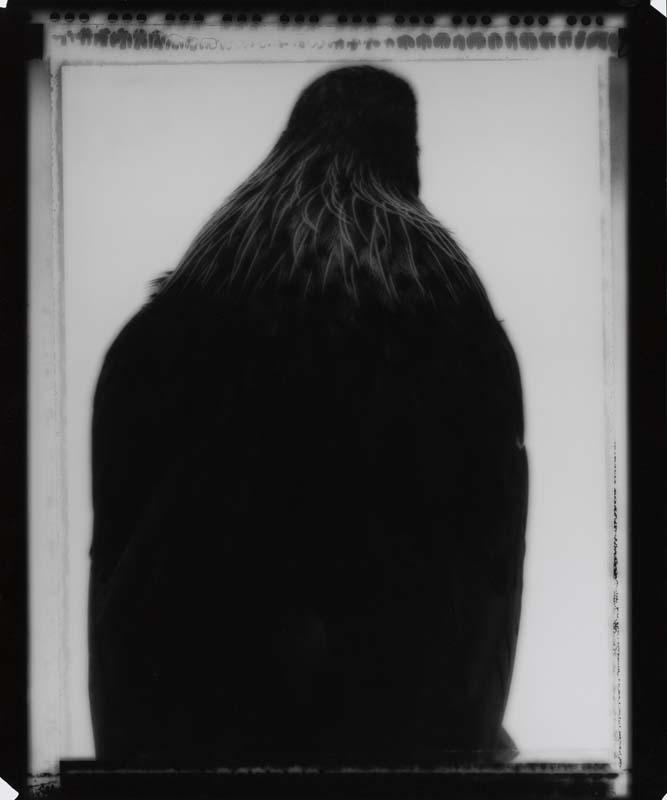 For this series of works Fiona Pardington photographed taxidermied birds in the natural history collection at the Whanganui Museum in New Zealand. The Maori have a sophisticated belief system based around birds, and these beliefs have inspired literature, lore and history. Some bird species are believed to possess spiritual connections to deities, while others were once captured for food or trade. Often referred to as New Zealand's nightingale, the Tui bird is known for its morning birdsong. In the Maori creation story, this birdsong represents the world's coming into being. Uncanny Tui/Kakahu depicts the back of a Tui, and is suggestive of both a mountainous landform in silhouette and a kakahu cloak. This customary cloak is a metaphor for support and protection; historically, a prisoner could be saved from death by placing his or her own cloak on the enemy's shoulders. Pardington has spoken of her project as one of 'memory and mourning', and in conveying the rare and precious nature of her studied subjects, she is giving them new life. 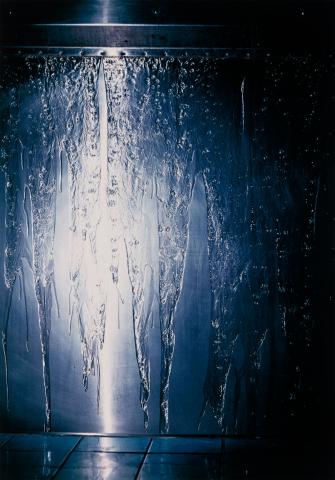 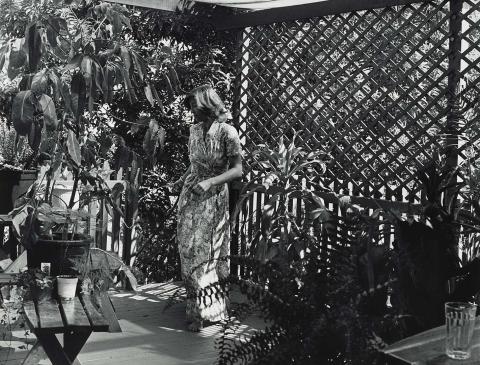 13 March 1987, Gordon Park, Brisbane - Jenny watered the plants on her verandah in the morning (from 'Journeys north' portfolio) 1987 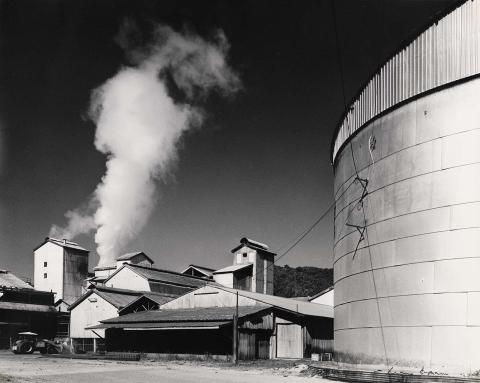 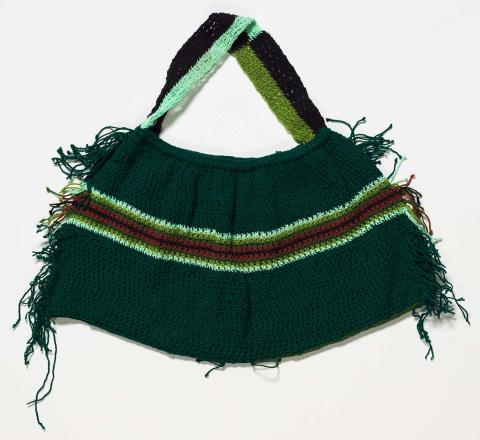 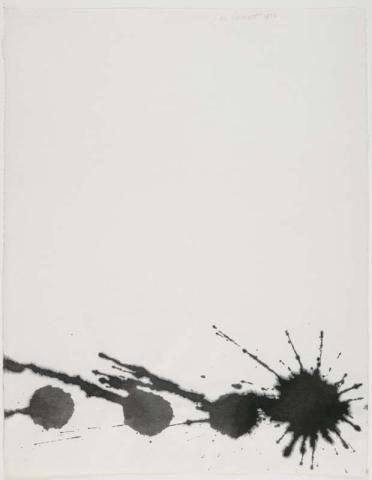 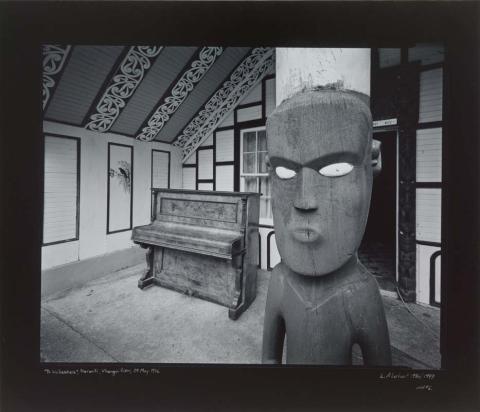