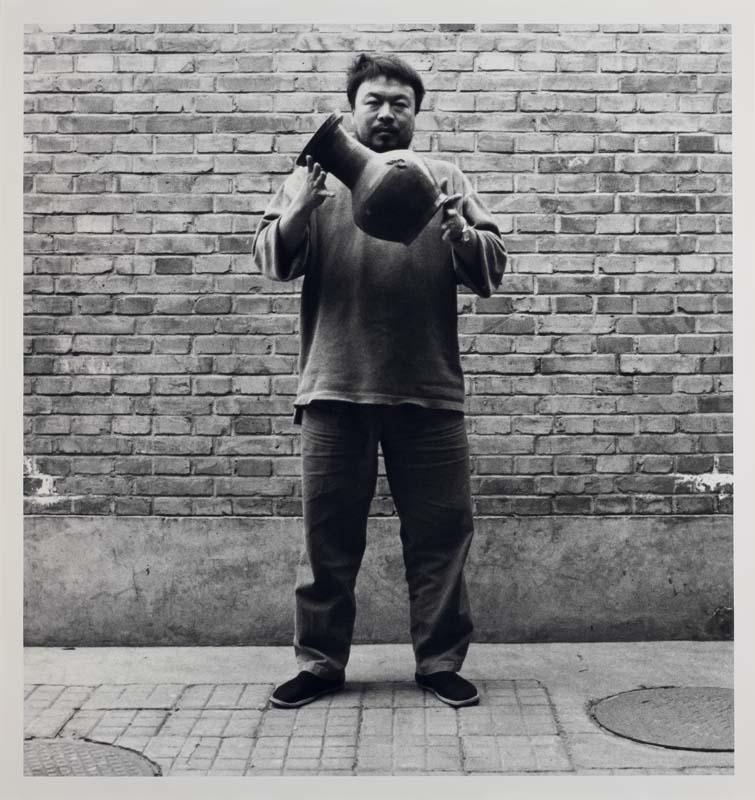 The work Dropping a Han Dynasty Urn is composed of three large-scale black-and-white photographs depicting Ai Weiwei in the act of dropping a Han Dynasty urn. This act, while deliberately mischievous and defiant, is consistent with Ai Weiwei's interrogation of history and its subsequent investment of meaning in associated cultural objects.

Han Dynasty (206 BCE - 220 CE) ceramics are admired for their refined lines, elegant proportions and the quality of their glazes. The simple form of the hu in Ai Weiwei's series of photographs, with its minimal decoration and moulded pushou (mask and ring) motifs, is typical of those Han ceramics which were created in imitation of bronzes, often for placement in burial chambers. Bronzes were expensive luxury items and an extensive use of bronze for grave goods was beyond the reach of all but the very wealthiest members of the Han elite. Ceramic versions were a more viable alternative, but although mass produced and used as substitutes for the more expensive bronzes, they were not considered ordinary or inconsequential objects. Grave goods clearly had great significance attached to them: they were ritual vessels intended to establish and maintain the wealth and prestige of their owners beyond the grave.

For the modern collector, the values and meanings attached to these objects are entirely different. The Han Dynasty is vested with a unique cultural authority as one of the greatest epochs in China's long history: even today China's ethnic majority refers to itself as the 'People of Han'. It was an era of political consolidation, military expansion, economic prosperity, cosmopolitanism and artistic florescence during which China officially adopted Confucianism as the state orthodoxy, a philosophy that remains a seminal influence on Chinese political and social thinking to the present day. Although originally valued for their ritual symbolic significance, hu containers, such as that in Ai Weiwei's photographs, are today valued for their age and rarity, their conformity with widely accepted canons of taste, and their connection with a period of particular cultural significance. As such, they still represent the wealth and prestige of their owners and today are also a symbol of consummate taste and purchasing power.

The object's rarefied status is negated though, by Ai Weiwei's seemingly wanton or iconoclastic destruction. It is a destruction, however, that is paradoxically constructive, creating not only a new art work but also a dialectic on the subjectivity of cultural value. To Ai Weiwei the only weight and gravity attached to his gesture are the physical forces that caused the mass of the urn to drop to the ground, rather than any connotations of momentousness. Ai Weiwei suggests that his act of destruction is 'powerful only because someone thinks it's powerful and invests value in the object.'(1) The urn is valuable only because the arbiters of taste and the international art market have determined that it is so. In recording the act of its destruction, the meaning and value of the urn is once again transformed, co-opted into a contemporary, editioned art work that subverts and disrupts the prevailing value systems - cultural, aesthetic, financial (while at the same time confirming them by its very existence as a contemporary art object) - and offering the urn a different kind of materiality, one of photographic representation rather than of fired clay. 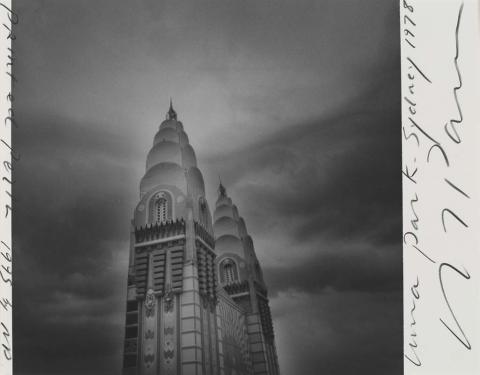 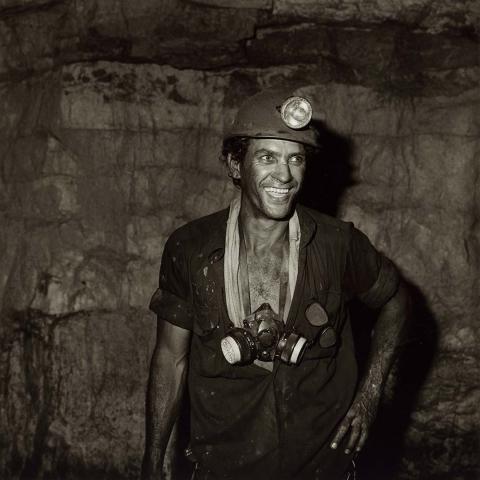 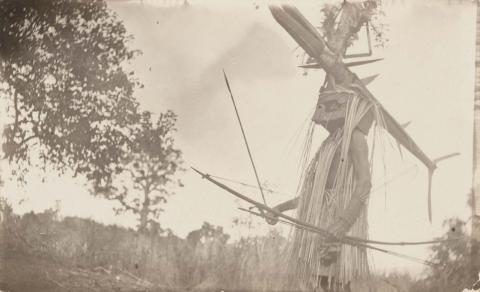 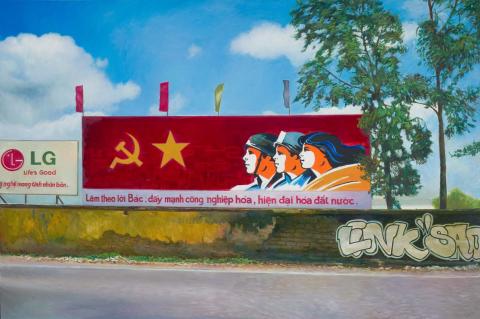 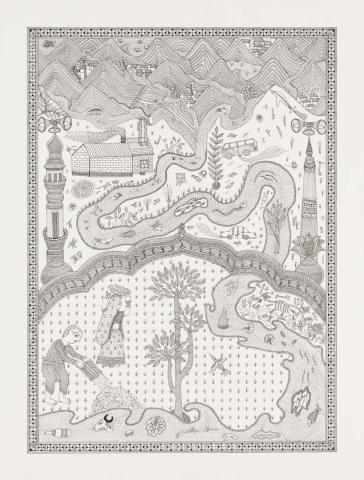 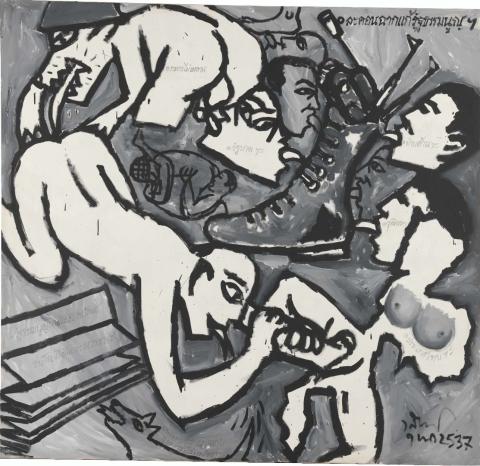