Madonna and Child encircled by flowers and fruit c.1615 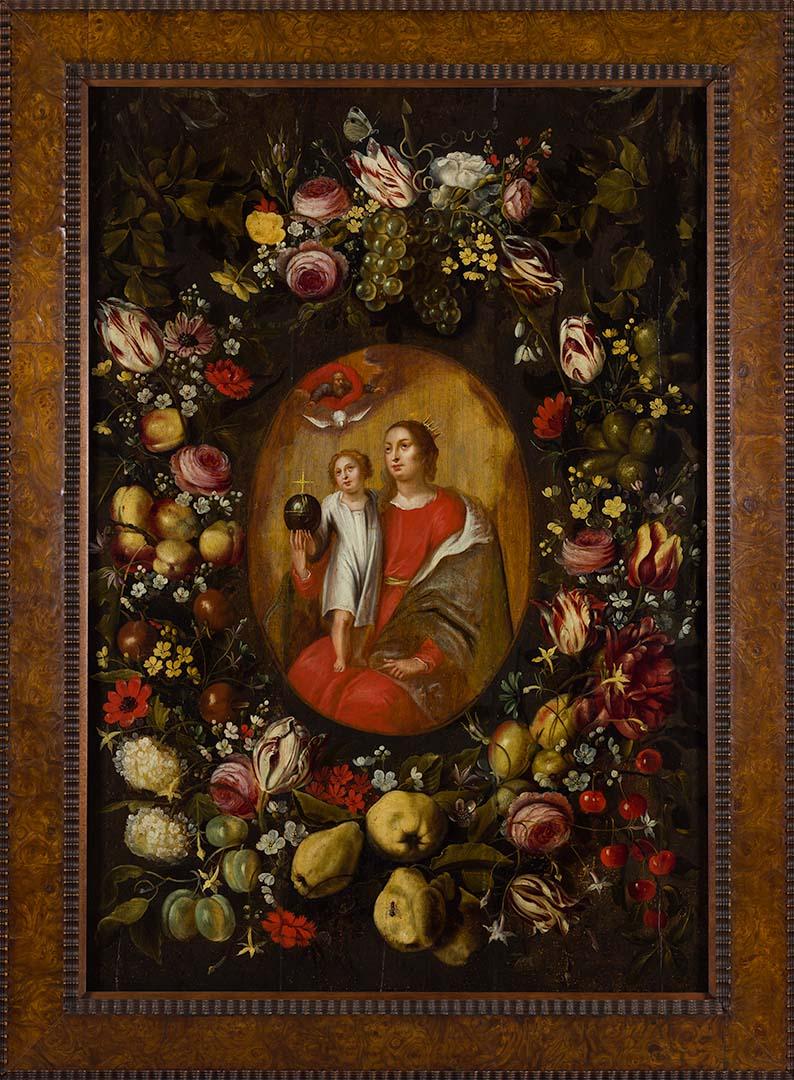 Former attribution: FLEMISH SCHOOL, late 18th century, Flanders (from 1984). Former attribution: Circle of SEGHERS, 1590-1656, Flanders (until 1984). For background information on The Netherlands in the 17th century see Acc. no. 1:0002 'Additional information. For information on the history of Madonna and floral garland paintings see Acc. no. 1:0003 'Additional information'. For information on the Guild of St Luke see Acc. no. 1:0011 'Additional information'. This work was part of a bequest of a group of works from the Hon. Thomas Lodge Murray-Prior, MLC, which formed the nucleus of the collection of the Queensland National Art Gallery when it opened in 1895. Andries Danielsz was the pupil of Jan Brueghel the Elder, whose work influenced Danielsz' style of flower painting. He is best known as a painter of flower garlands around an oval cartouche which was generally filled with a religious image by another artist, often Frans Francken. Frans Francken the Elder (1542-1616) and Frans Francken the Younger (1581-1642) both painted predominantly religious and allegorical imagery. The son is the best known of the large Francken family of artists and was the first artist to paint accurate images of picture galleries. He often painted figures for other artists. His son was also named Frans Francken. In the 16th and 17th centuries the painting of flowers was influenced by the publication of botanical illustrations by famous botantists like Dodonaeus, Fuchsius, Lobelius and Clusius. Flowers and fruits of different seasons bloom together in garlands and vases accompanied by little insects like butterflies, snails, flies etc. The symbolic meaning of these flowers and insects was very well known in those days. The flower piece as a whole signifies the glory of God's creation and the brevity of human life: 'For all flesh is as grass, and all the glory thereof as the flower of grass. The grass withereth, and the flower falleth. But the word of the Lord abideth forever.' (I Peter I: 24-25) Mystics advised to meditate among flowers and to think about the miraculous workings of nature and the power of its Creator. It was a way to study the macrocosm by starting with the microcosmos. The limited time that flowers bloom also signifies the transitory nature of human life on earth. Because of the precious luxury of these rare flowers, fruits, insects (eg tropical butterflies) and later on minerals and shells, these paintings also symbolise 'Vanitas', especially when flowers are depicted in minute detail and almost luminiscent of colour: 'He cometh forth like a flower, and is cut down. He fleeth also as a shadow, and continueth not.' (Job 14: 2) Apart from luxury, these paintings, especially when showing decay, also symbolized the brevity of life: rotting fruit, insects eating away leaves, fallen and withered flowers, flies etc., all must remind us of the end of our days and more specifically Judgement Day. Insects around a floral bouquet could also have a symbolic meaning: butterfly and dragonfly are symbols of the spirit and the soul and may be placed opposite to a lizard and fly, representing death and decay. Bird and insects symbolize the 'vita activa' and flowers the 'vita contemplativa'. Flower fragrance, too, had a greater significance than today: gardens were laid out according to smell of the flowers. The allegorical representation of smell is generally the image of a woman with a vase of flowers. In the course of the 17th century many symbols became multi-interpretable, depending on the context. During the 18th century rationalistic tendencies severely curbed the feeling for symbolism. During Romanticism (19th century) many flowers were given new symoblic meanings with a bearing on individual relationships. Nowadays flower symbolism still plays a modest role in certain religious festivities and at weddings and funerals. Information on flower symbolism by Lenny Schoneveld, Apr. 1995. 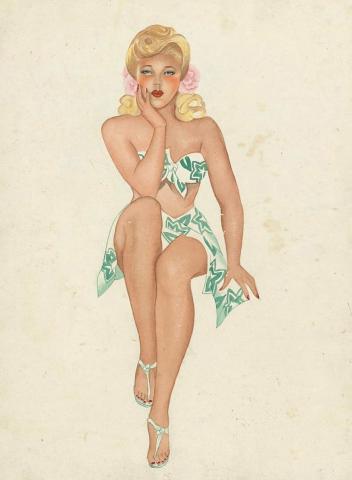 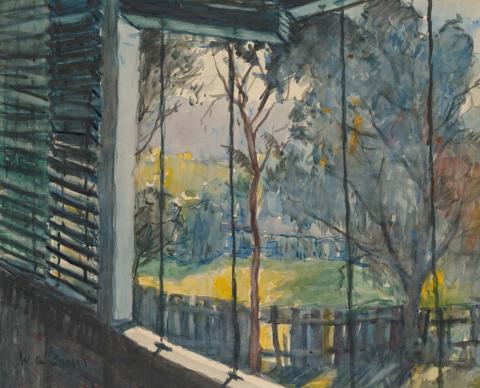 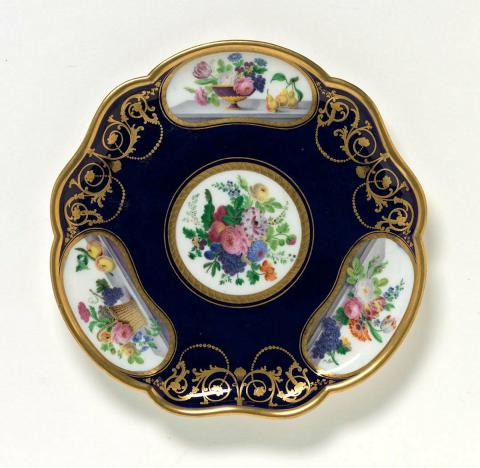 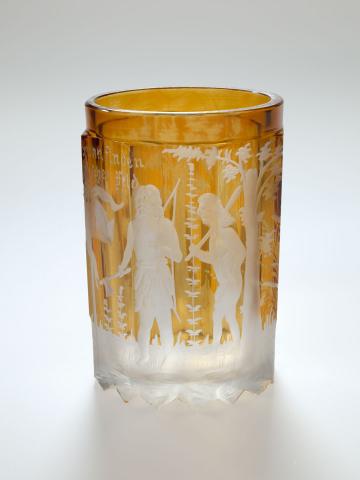 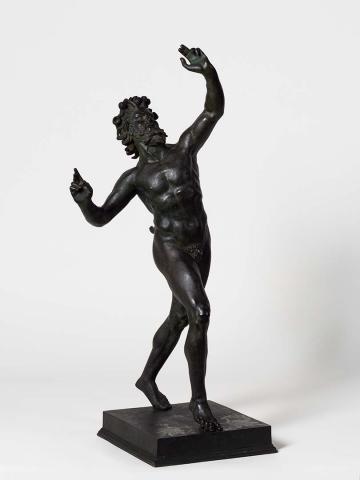