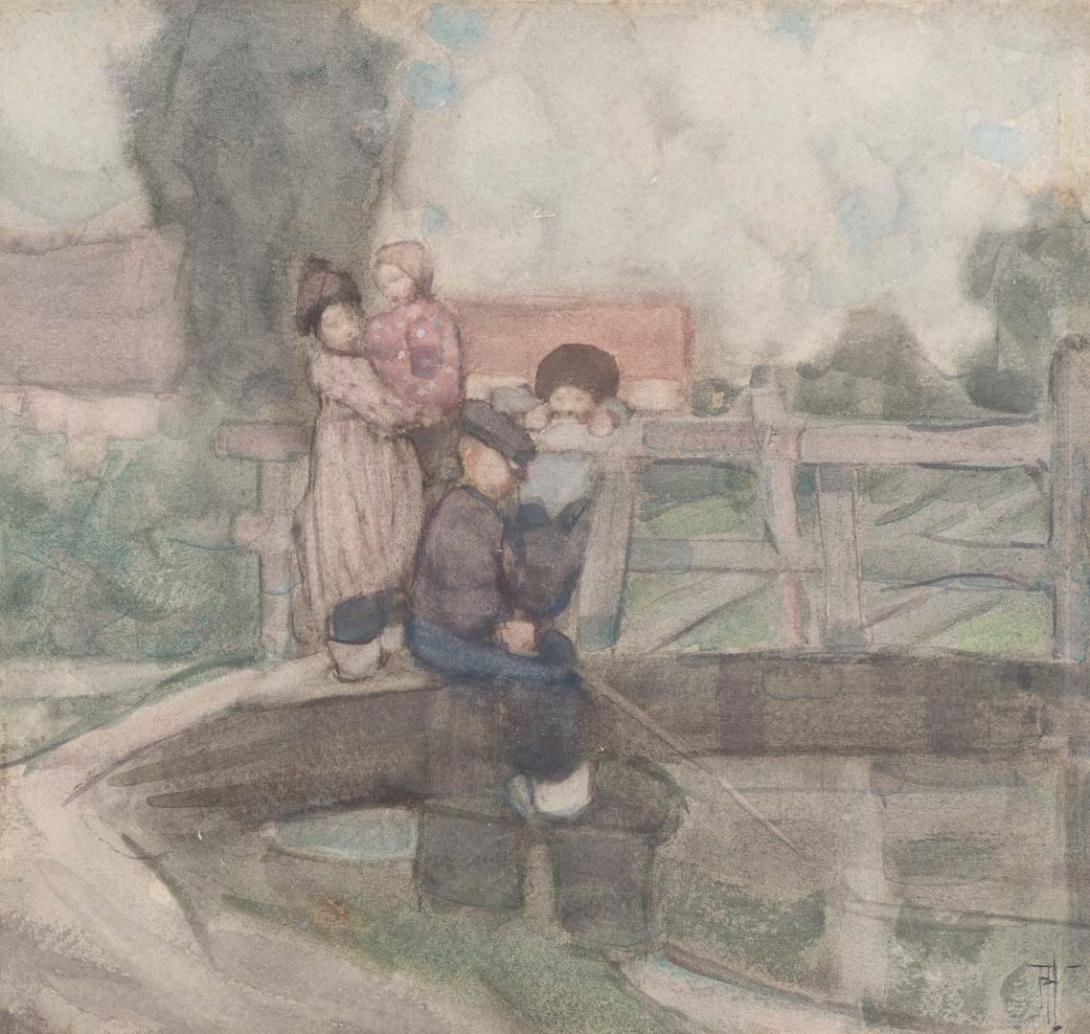 For biographical information see Acc. no. 1:1101 'Additional information'. 'Fishing' was undoubtedly one of several watercolours produced by Frances Hodgkins when she spent time in Dordrecht, Holland during 1907 and 1908. Inspired by the works of artists such as Lucien Simon and Stanhope Forbes, the artist was particularly attracted to painting figures in Holland and Brittany in distinctive regional costume. The group of children fishing at the bridge indicates the artist's observation of village life. Signed (albeit rather indistinctly) F. Hodgkins, the date of this painting can be accurately dated prior to World War One, after which she signed her works with her name in full. Two other similar works to 'Fishing' are held in Dunedin. One of them, 'The bridge' 1907, would appear to be the subject of the same group of children on the same bridge but painted from a different angle. Pam Courtenay, Curatorial volunteer, International Art, May 2006. References: Buchanan, Iain; Dunn, Michael; and Eastmond, Elizabeth. 'Frances Hodgkins: Paintings and drawings'. Auckland University Press, 2001. Drayton, Joanne. 'Frances Hodgkins: A private viewing'. A Godwit Book, Random House, New Zealand, 2005. Haines, Robert. 'Elizabeth Dickson Gibson'. University of Queensland, Brisbane, 1978. Kirker, Anne. 'New Zealand Women Artists: A survey of 150 years'. Craftsman House, Sydney, 1993. MacAulay, Bettina. 'Songs of colour: The art of Vida Lahey'. Queensland Art Gallery, Brisbane, 1989. McCormick, E.H. 'Portrait of Frances Hodgkins'. Auckland University Press, 1990. 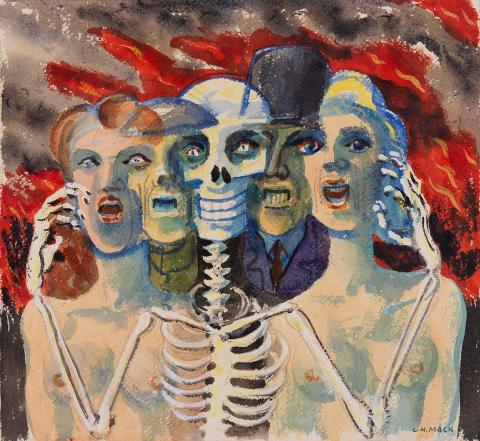 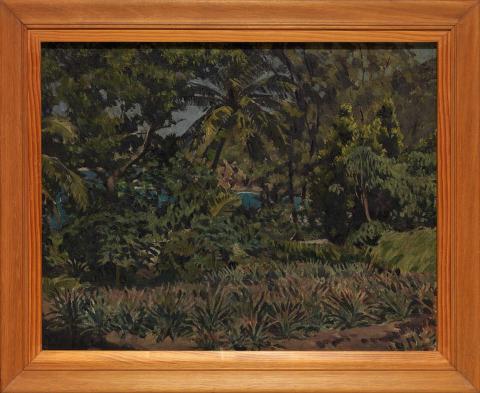 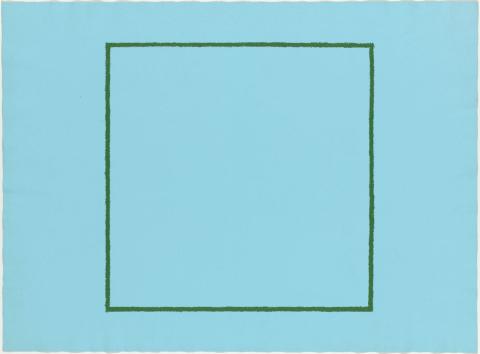 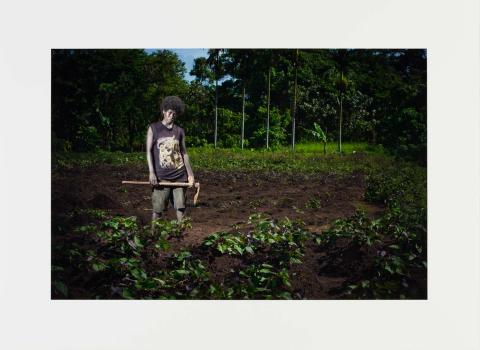 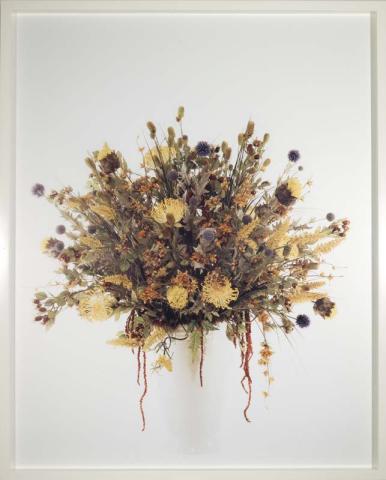 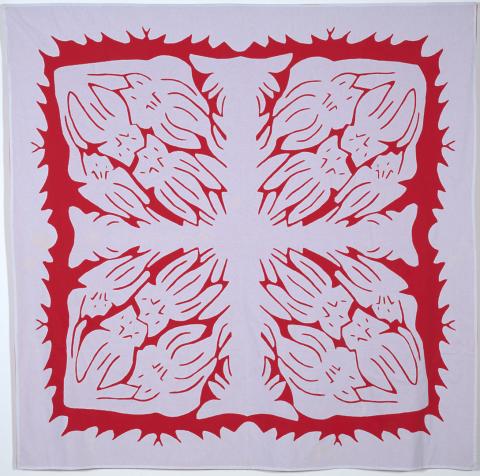