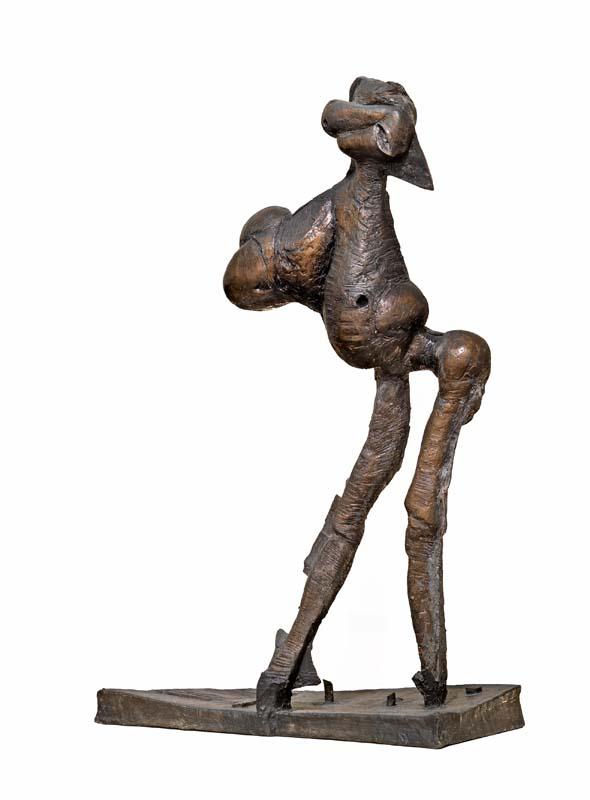 Born: San Biagio di, Callalta, N. Italy, 19 May 1939 (Daniel Thomas: not 1937); arr. Australia 17 Feb. 1949; died Melbourne 9 Aug. 1978. Talented and non-specialist, George Baldessin was a painter, printmaker and sculptor. Formal training in these disciplines was gained at the Royal Melbourne Institute of Technology (RMIT) between 1958-61 where his fellow students included Paul Partos, Guy Stuart, Robert Jacks, John Buckley and Gareth Sansom. Baldessin's acknowledged sources of influence were vast, including: his teachers, Leonton Parr, Vincas Jomantas and Teisutis (Joe) Zikaras in particular; work of other artists like Charles Reddington and Goya, which he viewed at the NGV. Travelling to London in 1962 he was struck by the Francis Bacon exhibition at the Tate Gallery, the work of the English Pop artists at the Institute of Contemporary Art and the films of Ingmar Bergman and Louis Bunuel had a strong impact on his imagination. In 1963 Baldessin moved to Milan where he studied at the Brera Academy, under the influential sculptor Marino Marini and his assistant Alik Cavalieri. The sculpture of Alberto Giacometti, Giacomo Manzu and Emilio Greco also played a role. The human figure, especially the female nude, is central to Baldessin's work. The other central focus is his idea of order. To Hazel de Berg in 1965 he said: 'People say that my work is ugly... I can't really understand this. I think beauty has a certain degree of order and one of the things about my work is that they're very ordered, they're not chaotic... if you look into them, you find that they have an order, a different order... When people become accustomed to this order they might find that these things aren't really ugly, they're rather attractive; at least droll...'. 'Aged dancer' is an early work done the year after Baldessin's return from Europe. To Tony Morphett in the ABC TV 'The Lively Arts: Directions' program c. 8 Dec. 1964, Baldessin said: 'I first started painting and I found that getting an illusion of form wasn't enough for me, I wanted to actually work with the form, in three dimensions. '... I never seemed to get anywhere with colour for some reason, so I was also interested in the activities of my instructors, like Lenton Parr and Joe Zikaras at Melbourne Tech. They more or less introduced me to sculpture... 'I never draw or make drawings or studies... Usually the interest is derived when I actually start manipulating--I rarely have a definite idea of what I'm going to do. I think of perhaps a figure form in some odd angle and it's from here that I start, and then the sculpture more or less arrives, but there's no definite set pattern I work to; I have no vision of it before I start. Not only am I interested in things that are derived from the human body, but a particular aspect of the human body--that is distorted, distorted human bodies... I want my figures to have a kind of inner impetus to the extent that they are almost turned inside out and across and over so that their actual forms are almost illegible, one can't really tell whether they're figures or not... Nevertheless, I am basically interested in the figures and I use this both in my sculpture and my etchings.' 'Aged dancer' provides links with the biomorphic figures in Baldessin's prints of the early 1960s. 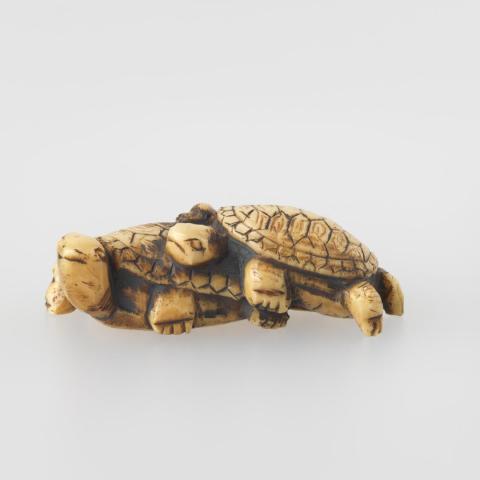 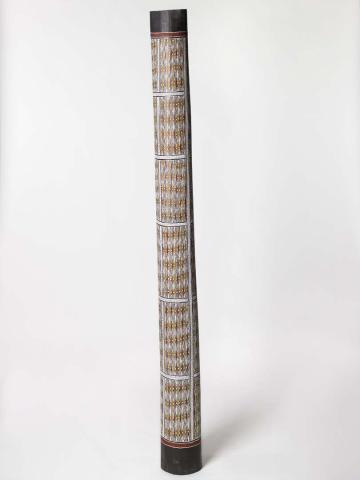 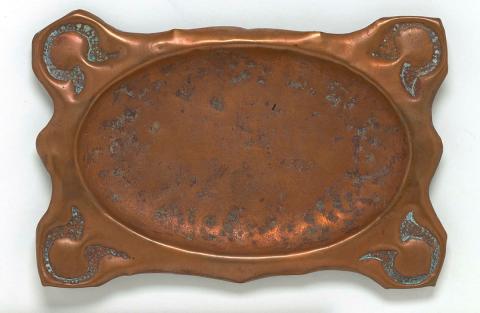 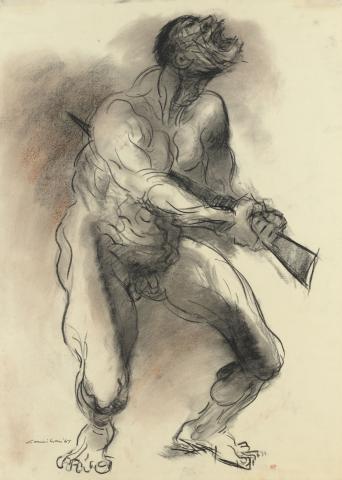 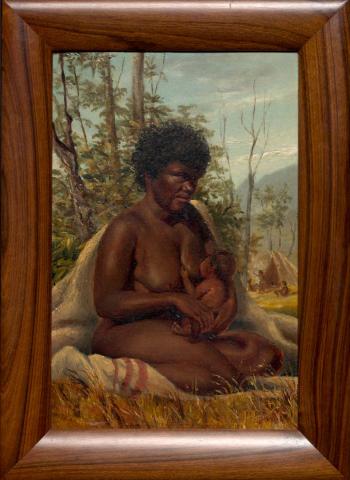