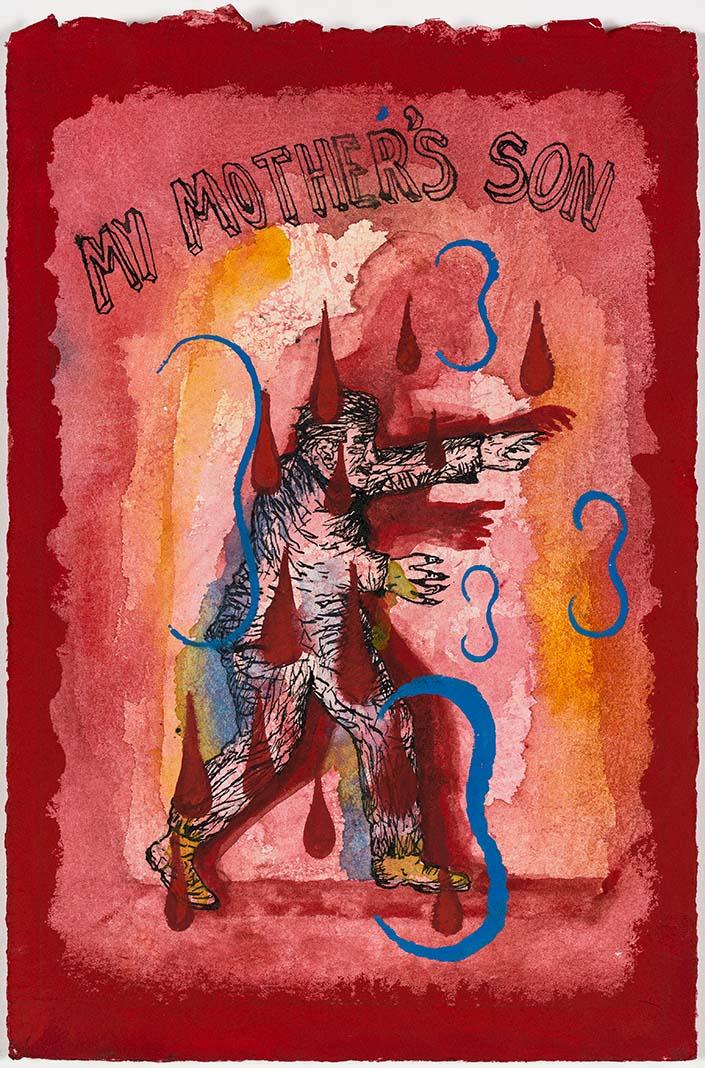 For biographical information see Acc. no. 1992.049 'Additional information'. 'Jon Cattapan as the poet of metropolitan spirit who paints atmosphere as though it were like paint itself. Over the fifteen years of his career, Cattapan's themes have moved from emotional relationships and personal totems to urban accidents and impersonal dramas on the street; recently, they have reached into the murky vistas of a city's twilight and have simultaneously focused on the preoccupations of contemporary discourse concerning representation.' Nelson, John. 'Jon Cattapan' in 'The first Asia-Pacific triennial of contemporary art', QAG, Brisbane, 1993, p.103. This group of twenty drawings relates closely to the preoccupations of Cattapan's paintings. He sees them as 'fragments on paper ... which are absolutely crucial to my output as an artist' (interview with Anne Kirker, 26 Sept. 1993). They are quick notations which evolve intuitively but when viewed collectively, as in 'Figures in red', present an intermingling of stories and rephrasing of particular elements from the artist's enigmatic repertoire of symbols. [The following statement was used as didactic material accompanying the QAG collection-based exhibition 'Paperworks' (7 June-5 Aug. 2001): 'Drawing's pretty loosely defined these days. Perhaps one test that comes to mind is that if the idea is forming itself with the work, then it might be drawing. Sometimes there's just no accounting for the way these more private things take shape. They are sometimes way off on a tangent from what might be considered my established vocabulary. I like to cast a wide net...' On 'Figures in red' suite: '...On one level ['Figures on red'] is a book about being in Canberra, the frustration of living away from a big city, trying to re-establish identity, establishing the impulse to make work. And on another level, we simply have twenty red fragments that form a continuous colour essay.' Source: Jon Cattapan, Interview with Robert Nelson, 'Journal entries' exhibition catalogue, Australian Centre for Contemporary Art, Vic., 1993.] 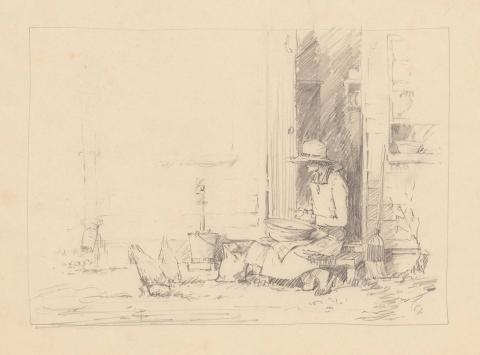 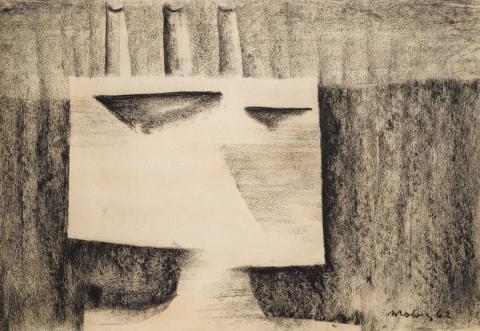 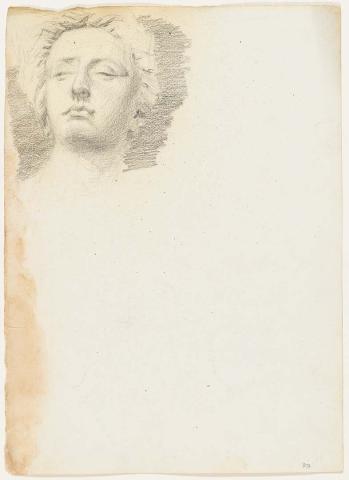 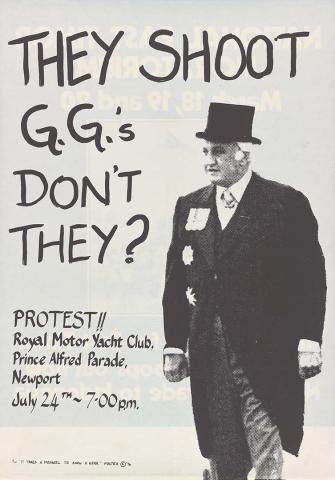