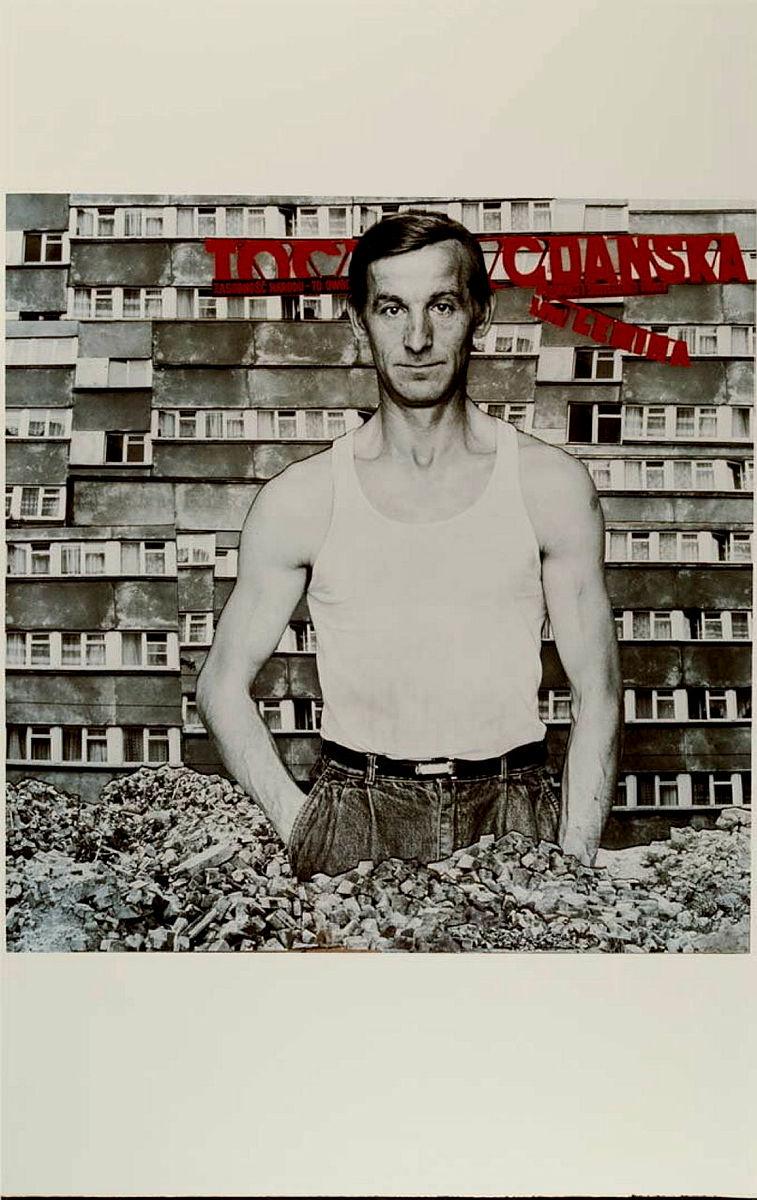 Krystyna Marczak was born to Polish parents in Melbourne in 1954 and assumed the Anglo-Celtic name, Chris Barry, in the 1970s. In 1985 she completed a Dipolma of Photography and in 1990, was awarded a Graduate Dipolma in Fine Art (Printmaking) from the Victorian College of the Arts. Barry has exhibited widely, both in Australia and internationally, since the mid-eighties and her work is represented in most significant Australian photography collections. Barry's 'Lost in translation' series grew out of an extended visit she made to Poland where she met many relatives and experienced life in Eastern Europe. The themes common to her earlier work - displacement of the migrant family, the history of Poland and class oppression - were reworked and are repeated within the pictorial context of the portrait and urban landscape. This pair of photographs (Acc. nos 1994.097-098) depicts two of Barry's Polish relatives, each posed against specific backgrounds which serve to indicate aspects of their lives. 'Franek' stands proudly in front of a bleak government housing block and maintains strength despite the crumbling mass of rubble which surrounds and threatens to engulf him. In comparison to this public space, the female figure in 'Ode to Rodchenko and the Polish flag' is presented against a background of decorative wallpaper. Consequently this image is redolent with associations of the domestic interior and woman's place within that enclosed space. Like much of Barry's work, these images can be interpreted on many levels and are relevant to numerous issues within contemporary post-modern discourse. The artist's specific concerns, however, are based around a personal battle for self-discovery: 'Chris Barry/Krystyna Marczak. Tourist or Relative? Or Anthropologist? Two separate realities trying to collude. Provisionally situated in Poland and positioned at a slightly oblique angle to the proceedings. Trying to make claim, to reckon with the concreate shadows of history (my history)... I step through the Looking Glass and confront my past.' (Barry, Chris. 'Lost in translation', exh. cat., Union of Polish Art Photographers, Centre of Contemporary Art, Warsaw, 1992, p.1.) 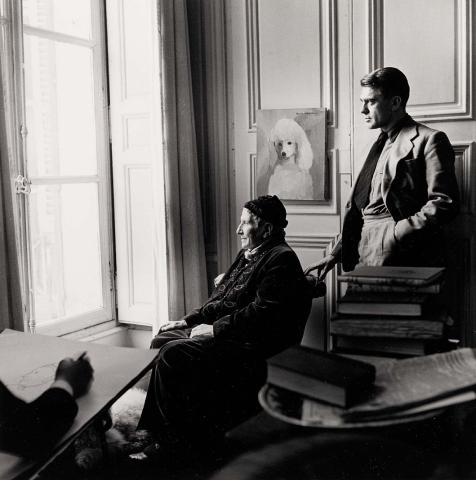 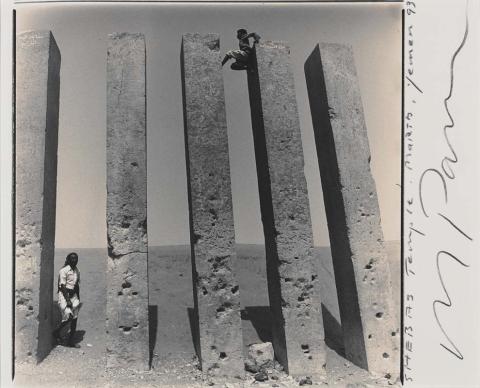 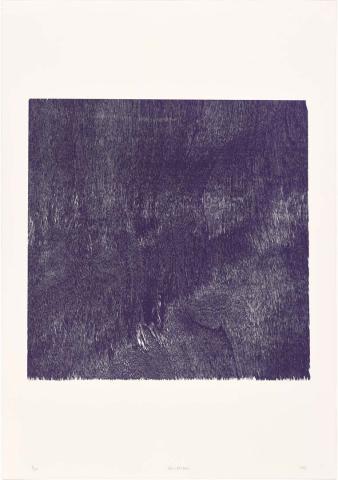 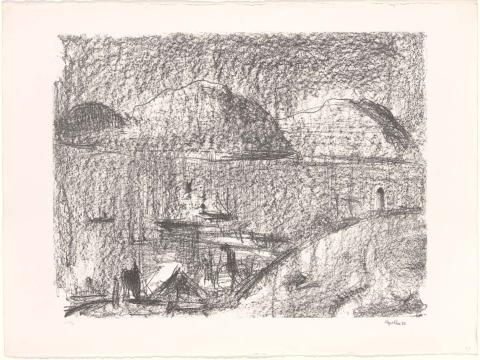 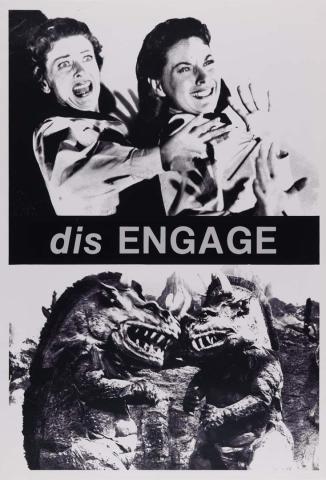