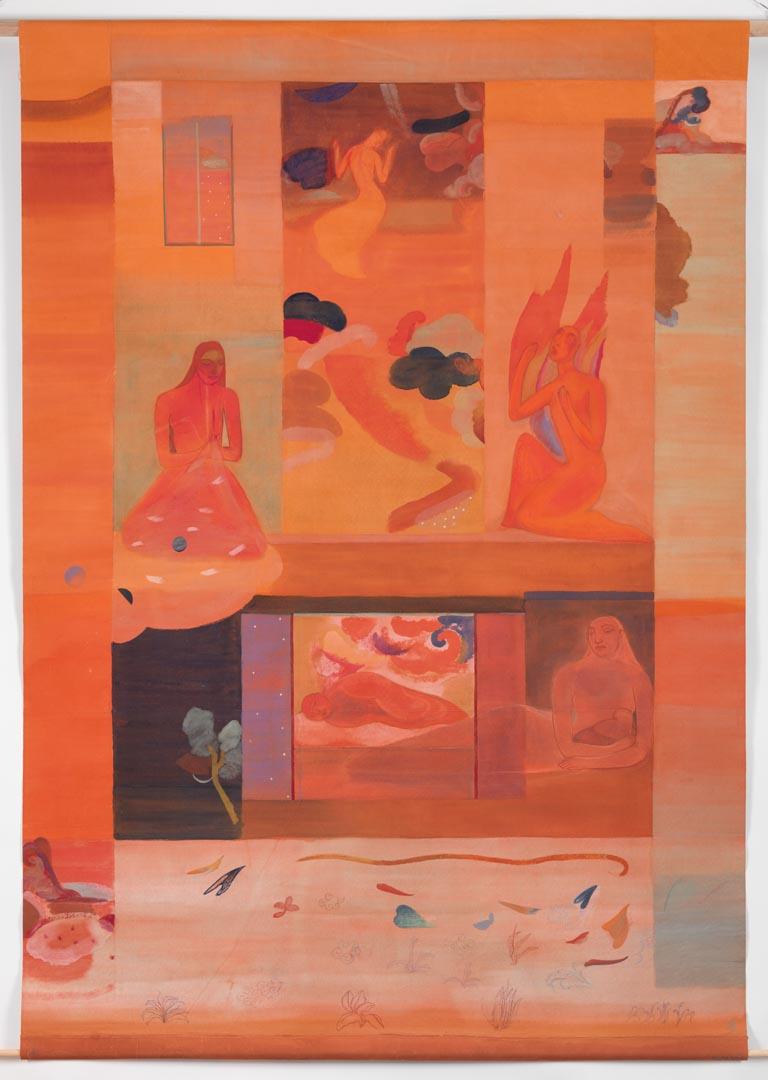 Shamiana takes the form of six double-sided painted scrolls or kanat and a canvas canopy or chandni. A shamiana is a gathering tent or temporary shelter which developed into a royal symbol during Moghul times. The shamiana in this work refers to its popular use as a marriage tent. Marriage is an event of enormous community interest, and in India these tents offer a practical solution for the ritual obligations of the marriage ceremony. They are also easily transportable structures that house large numbers of people and may be erected on communal grounds.

The shamiana is also a symbol of union. Nilima Sheikh's Shamiana uses the various configurations of love as a means of picturing the private and public worlds of lovers. Her suspended canvases affirm the eclectic joy derived from community and from the oral traditions of song and hymns, of evocations and incantations from Indian religious writings and of medieval sufi and bhakti devotional texts of Islam and Hinduism. The lyrical becomes a means of transporting the everyday gestures of life, such as sweeping, cooking and sleeping, into the realm of suspended allegory.

The imagery in Shamiana refers to a range of iconographies that include Indian manuscript folios and Chinese silk and paper scroll painting. The architecture of the scrolls allows the work to be viewed from multiple positions. The images continue beyond the edges of the scrolls themselves, creating an environment of colour and fantasy. 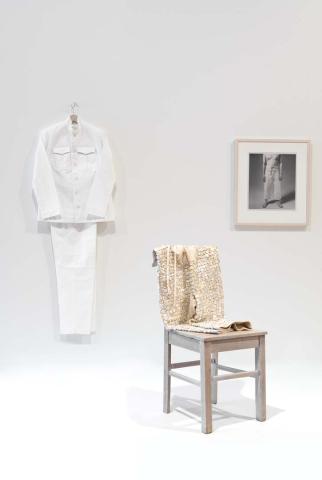 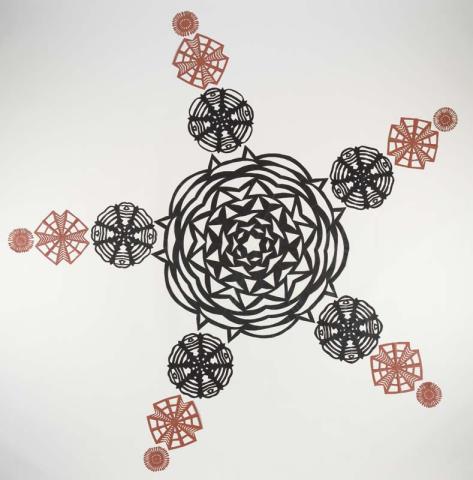 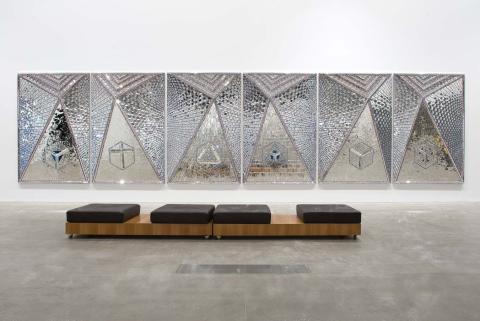 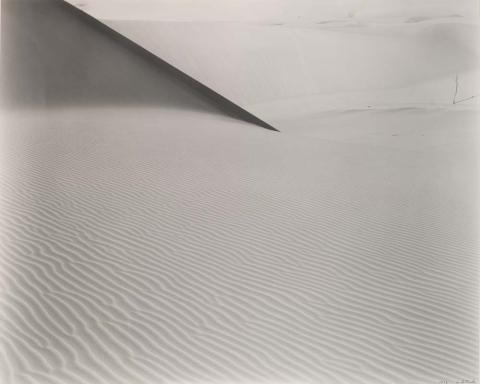 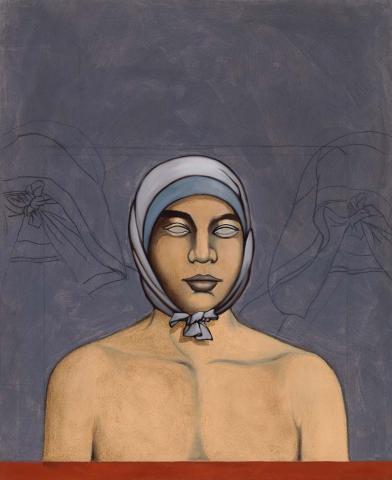 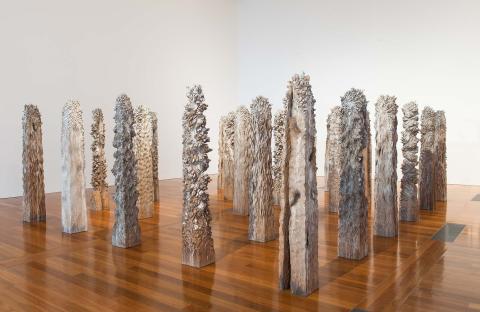