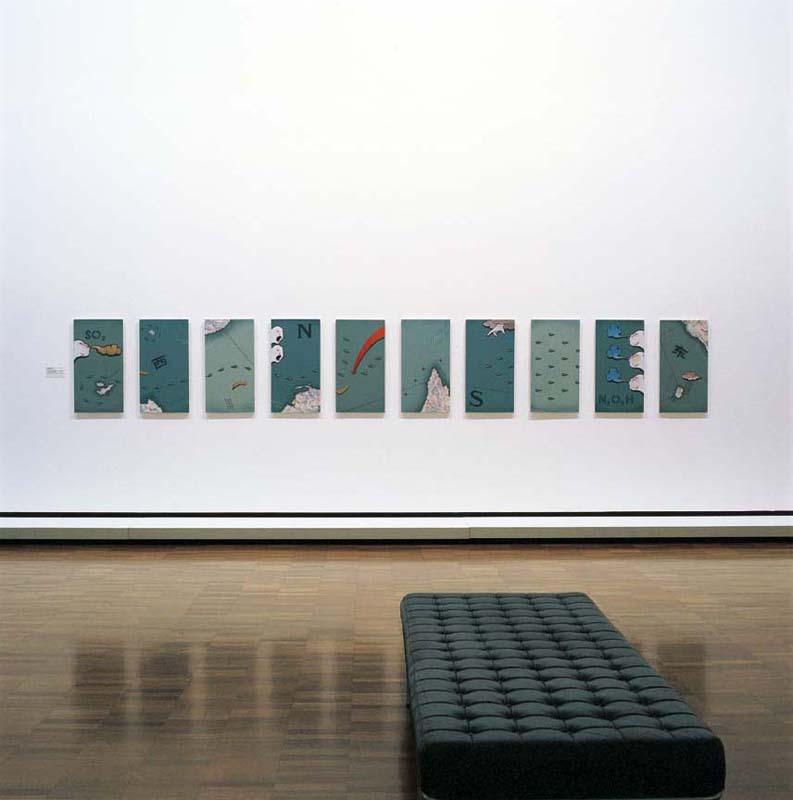 Guan Wei's Les vents (The winds) is a witty exploration of processes of cultural evolution achieved by juxtaposing images from traditional Chinese life with elements of international art in a playful, questioning synthesis. The chubby pink figures that populate Guan Wei's paintings are directly related to children represented in Chinese popular illustration, but somewhat biomorphic, closer in style to European Surrealism.

Guan Wei alludes to the restrained range of colour in Chinese scroll painting (a format that is recalled by the proportions of the panels). He uses warm red, cold greys and blacks, and flat comic cartoon figures to illustrate some human foibles. He introduces a mood of playfulness with the infantile faces and anatomy in his paintings, and his compositions sometimes seem to be presenting parables of our time in terms of traditional Chinese folk stories. Les vents (The winds) is based on the idea of the four winds (north, south, east and west), which creates a link with the subject matter of children's stories, as well as providing a metaphor for the world's different cultures. The winds are also the air currents that carry pollution around the globe. The chemical symbols transmitted between the countries mapped by this work refer to pollution, in particular acid rain. The symbol for sulphur dioxide is given, but so too are other chemical symbols for which there is no corresponding chemical compound. The pleasing rhythmic pattern of flow and exchange created by Les vents (French for 'the winds') suggests a richly multicultural world. At the same time it is a warning that the relationships between countries involve not just art, but also ecology. 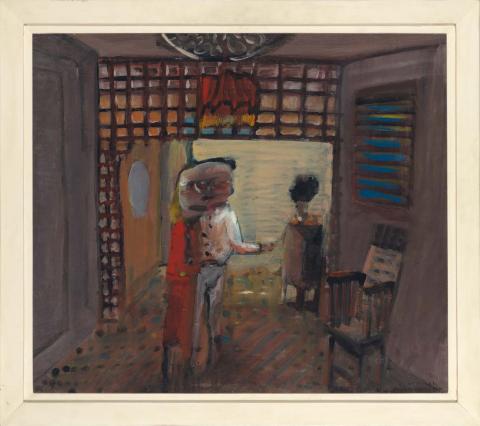 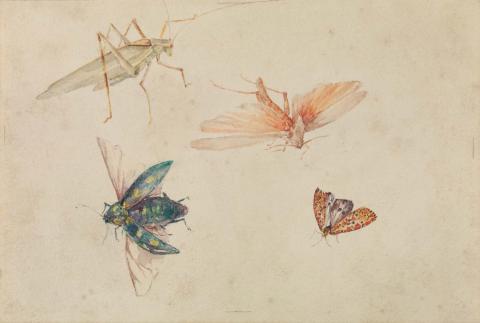 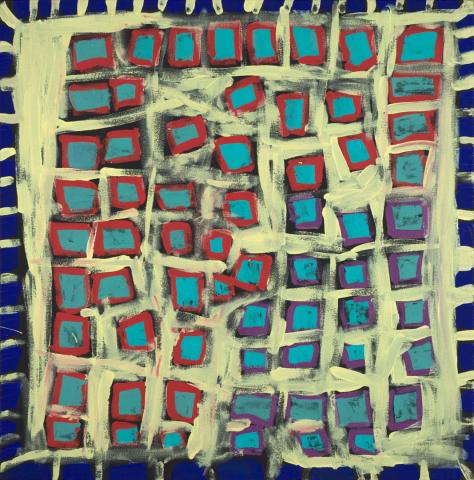 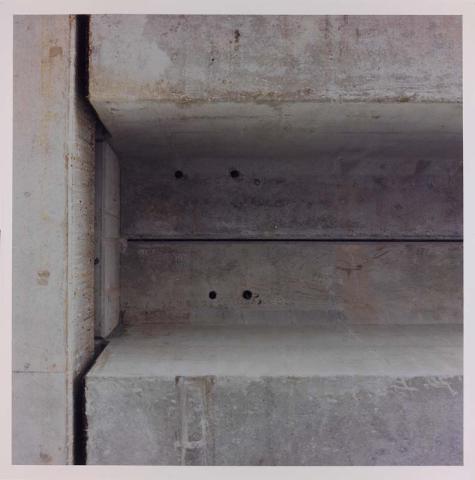 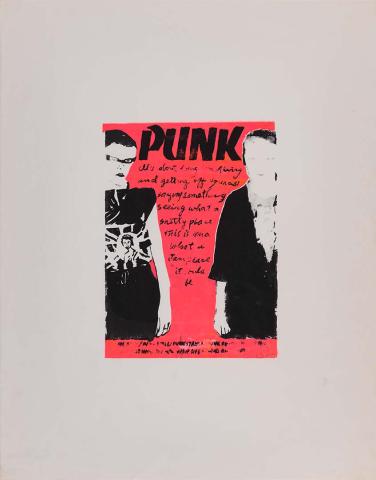 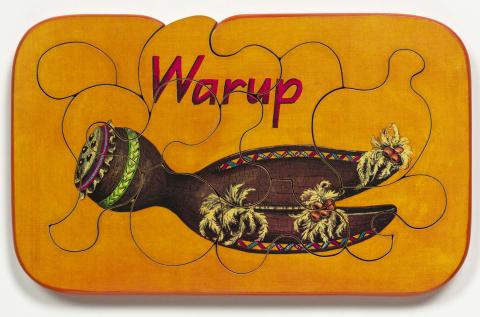