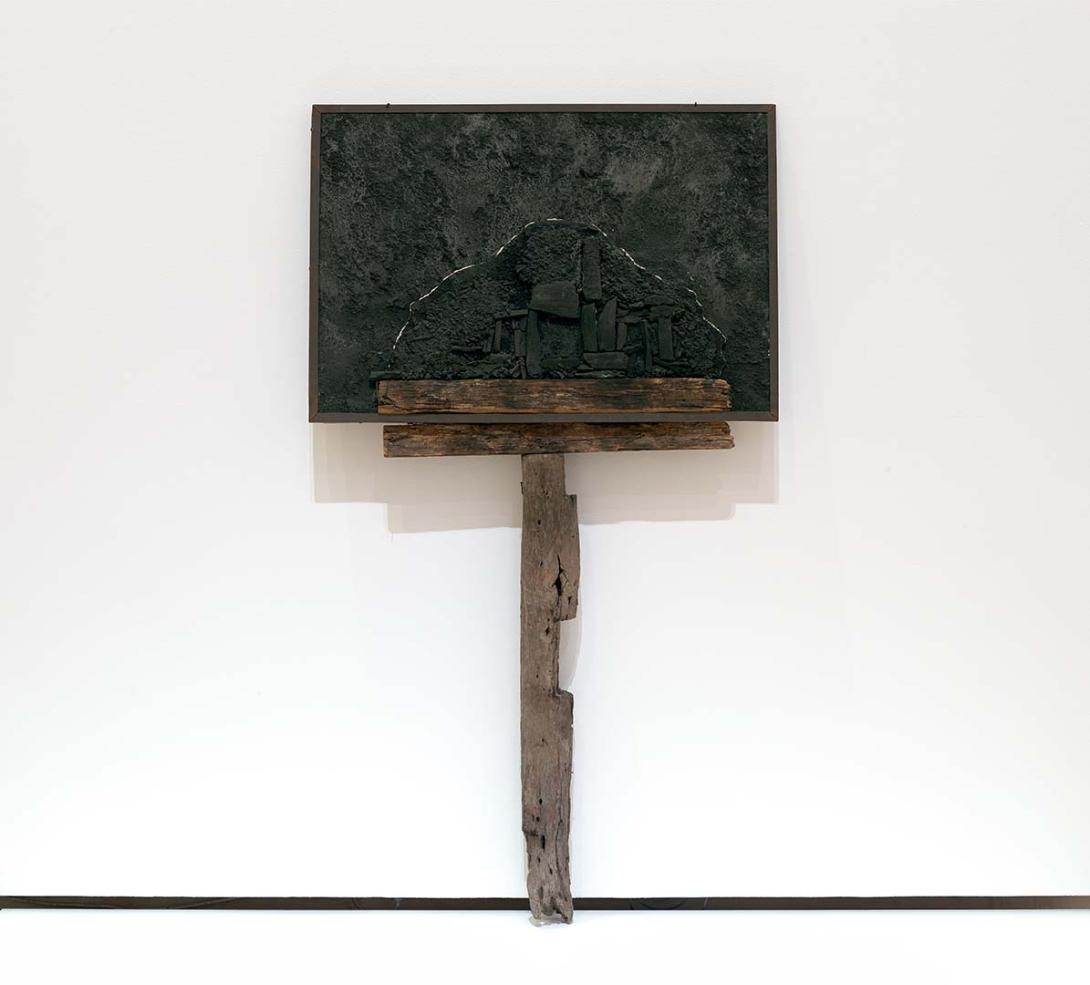 For biographical information see Acc. no. 2000.195 'Additional information'. 'Handprints on cement construction' is dated 1990 and forms part of a group of paintings and sculptures of pagodas or stupa (caitya) Boonma created for his exhibition 'Thaiaht (Thai-Thai)' at the National Gallery, Bangkok, in 1990. In this exhibition Boonma continued to reflect on the relationship between Thai identity, rural life, faith and local tradition. Closely studying examples of traditional Thai architecture situated around Chiang Mai, Boonma was inspired by the ancient method of stacking short and long terracotta bricks to build pagodas. 'Handprints on cement construction' combines discarded objects or materials of labour with a panel on which pieces of paper covered in charcoal, ash and cement are torn to form the symbolic shapes of this sacred architecture. Simply stacked on top of the wooden 'T'-shaped form, this panel replicates the simple but sound construction techniques of the ancient stupa. Indeed Boonma spent some time visiting temples and talking with workers constructing sacred enclosures using traditional methods. Apinan Poshyananda comments, 'By applying the process of stacking layers of panels (and paper), Boonma felt that the works embodied the "real" physical features of the pagoda, and that in them viewers would sense the "real phenomenon" of the pagoda.' (1) As a monochromatic painting, the dark panel of 'Handprints on cement construction' 1990 also points towards the influence of minimalist artists such as Donald Judd, whose work Boonma openly revered. Introduced to Judd's work in the mid 1980s whilst studying abroad, Boonma quickly grasped the intellectual and philosophical nature of Judd's monochromes. This prompted him to reflect on the possibility of using materials and objects as a tool for communicating ideas. Unlike Judd, however, he did not limit his concept to the exploration of formal qualities such as the flatness of the painting. In fact, Boonma's monochromes, such as the panel component of 'Handprints on cement construction', are anything but flat. In this work the choice of media and its spare application on the upper panel arose from the abstract symbolism of the medium itself. Fragile pigments and ash collected from around the archaeological foundations of Chiang Mai's pagodas reconstruct these sacred temples as a conceptual painting. The layering and use of perishable materials creates a space where these re-erected ruins can be considered as monuments to a disappearing way of life. 'Handprints on cement construction' was inspired by Boonma's awareness of the state of impermanence facing agrarian people and traditions in the face of rapid industrialisation. He explains: 'My concept is to make monuments of stupas for the workers and labourers who are dominated by the rules of society.'(2) The construction of the work, echoing the construction of the ancient temples, seeks to transcend the experience of impermanence by engaging with the domain of the spirit. In Thai Buddhism, donating or building religious sites is considered a way of attaining merit. Thus Boonma creates the form of a pagoda, as a way of taking himself, his subject and his viewer beyond the confines of everyday reality. Essay by Ruth McDougall, Curatorial Assistant, QGMA, Oct. 2005. 1. Poshyananda, Apinan. 'Montien Boonma: Paths of suffering', in 'Montien Boonma: Temples of the mind'. Asia Society and Asia Ink, New York and London, 2003, p.19. 2. Theerapongvisanuporn, Paisal. 'Interview with Boonma'. Bangkok, Thailand, 27 Feb. 1993, in 'Montien Boonma: Temples of the mind', Asia Society and Asia Ink, New York and London, 2003, p.19. 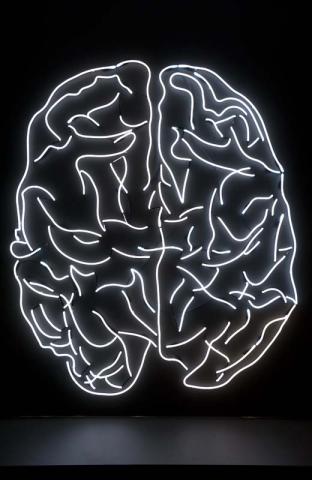 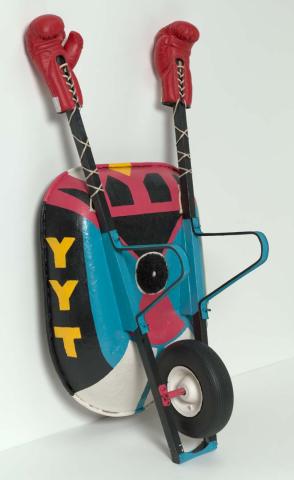 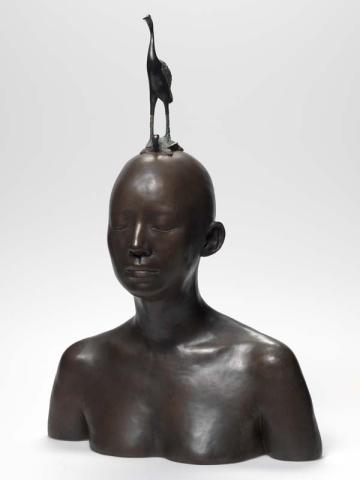 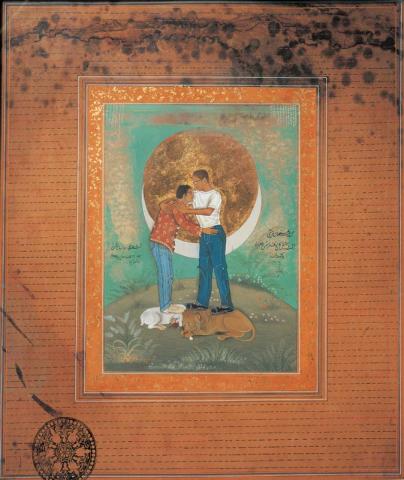 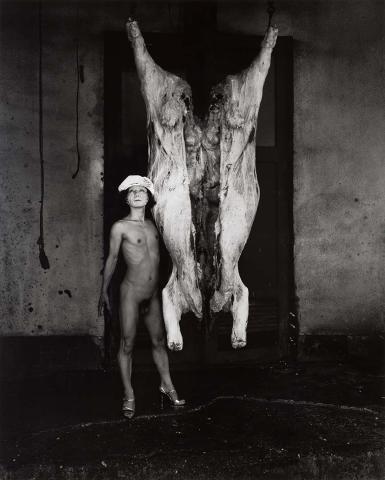 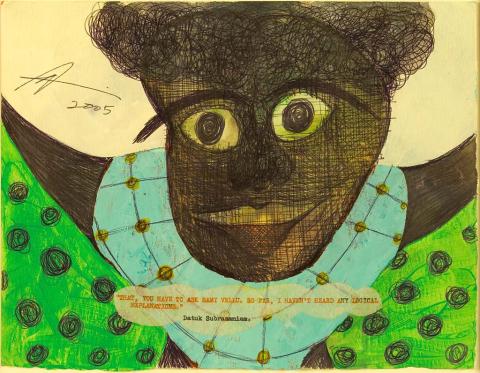