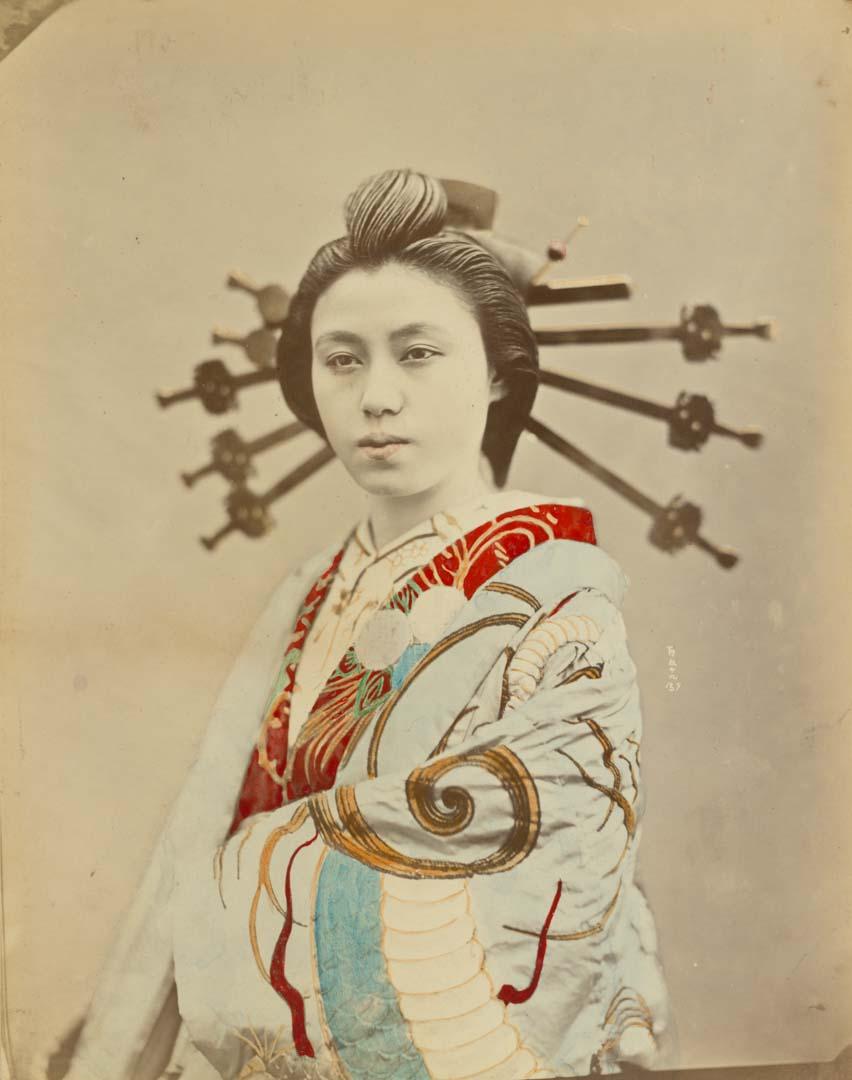 Shuzaburo Usui is regarded as one of the leading Japanese photographers working in Yokohama during the Meiji period. Known for his fine portraiture, Usui had great success in the souvenir-album market after establishing a commercial studio in 1877. (Oiran (courtesan)) evokes the dramatic ukiyo-e composition of portrait busts in which a central figure, elaborately dressed, floats on a plain background.

Oiran were the highest ranking courtesans in Japanese society, distinguished by their obi (sash) tied at the front, the intricacy of their hairstyles and their sculptural hair ornaments. In this photograph, Usui uses the central position of the sitter, the elegant line of her dress and her elaborate hair accessories, to create an alluring display of status and prestige. Most interestingly, it is the sitter's commanding expression that creates an image of overwhelming visual impact and suggests Usui's attempt at an alternative 'picturing' of Japanese identity. 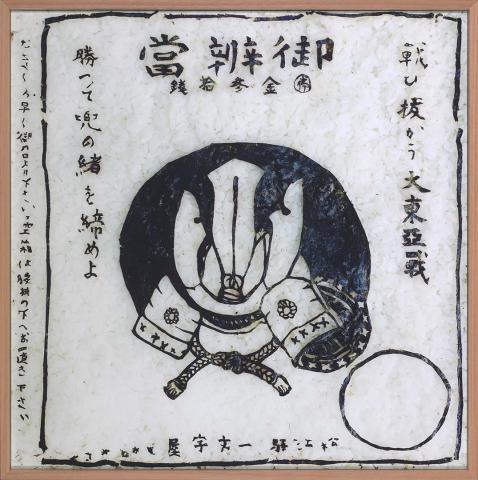 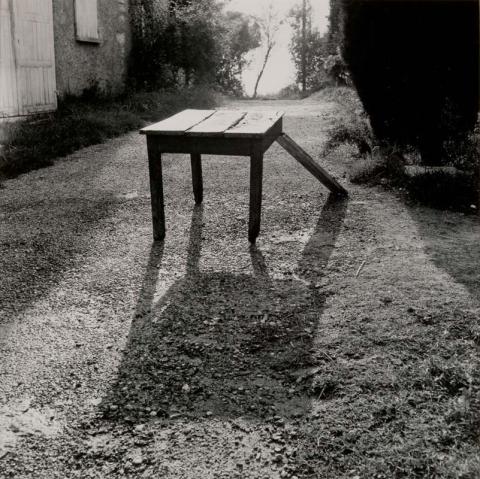 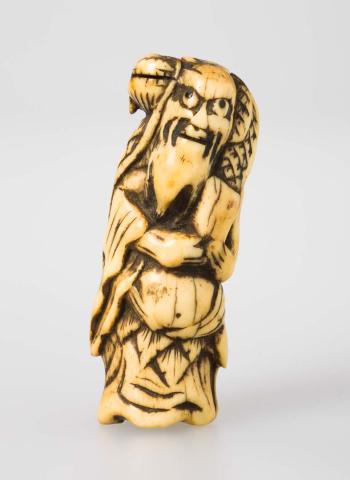 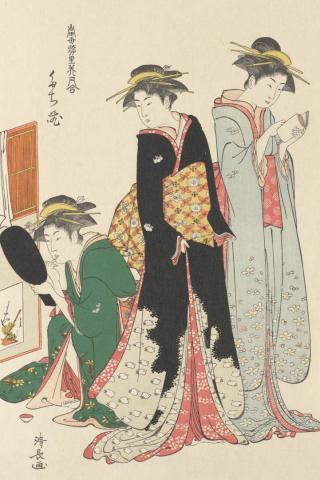 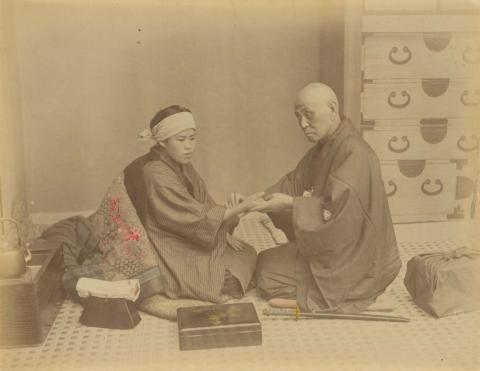