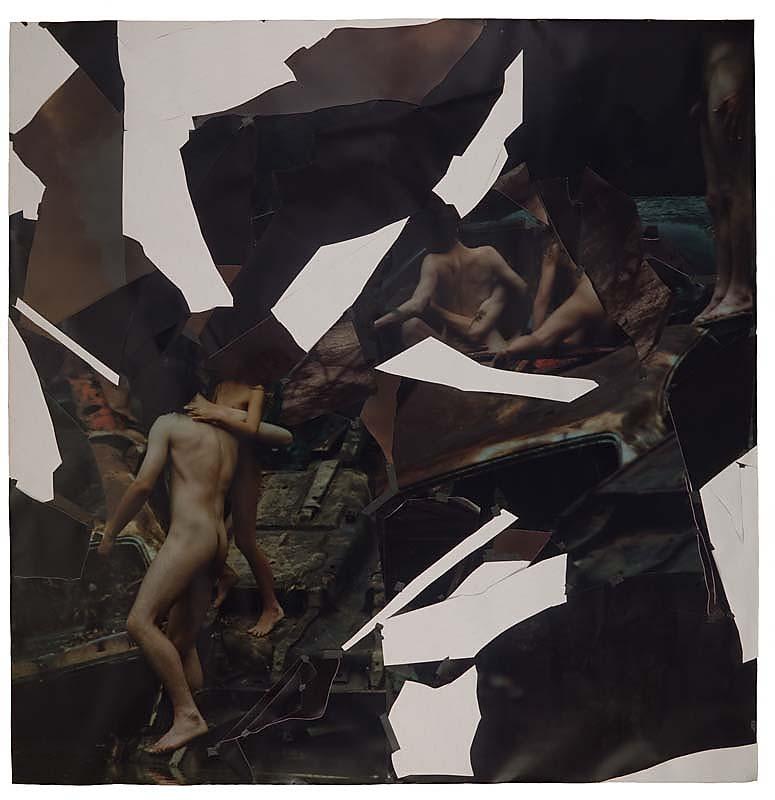 For biographical information and information on Henson's works from the 1980s see Acc. no. 1990.489a-c 'Additional information'. In the late 1980s, Bill Henson began to investigate a broader form of material expression in his photography practice, which saw his enterprise expand in the scale of both his medium and his message. The new images were immediately identifiable as being Henson's work in their dramatic use of chiaroscuro, and in the dark quality of their subject matter. Additionally, the artist had now fractured the neat, contained formality of conventional photographic composition. He proceeded to 'de-compose' his images into fragments of glossy colour print re-assembled with the aid of strong adhesive tape. These photographic assemblages depicted accidents and domestic disasters, and in this sense paid homage to aspects of the documentary tradition of photography. The artist called the resulting works, 'cut-screens'. The rather gothic quality found in this image is examined by Isobel Crombie as she writes about Henson's latest assemblages: '...he takes the raw facts of contemporary life (a wrecked car and suburban youths in a semi-scrub, semi-tip site on the edge of town) transfiguring the ordinary into intense and darkly dramatic images. As an intrinsic part of these compositions translucent glassine paper is stretched over a plywood screen forming a ground on which cut photographs and jaggedly shaped black photographic paper are arranged. The glassine has a distinctive off-white colour and texture that reverberates against the other pictorial elements.'(1) This work by Henson, argues against rationalism and scientific enquiry, and requests the viewer to suspend empirical arguments about the nature of the events taking place in the images. Henson's achievement is to have evoked a dystopia which quite accurately reflects the sense of unease and fracture that appears widespread throughout contemporary Western society. 1. Crombie, Isobel. 'Australia: Bill Henson', in 'La Biennale di Venezia, 46. esposizione internazionale d'arte'. Marsilio Editori, s.p.a., Venice, Italy, 1995, p.84. 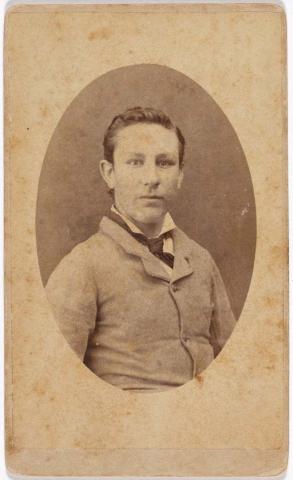 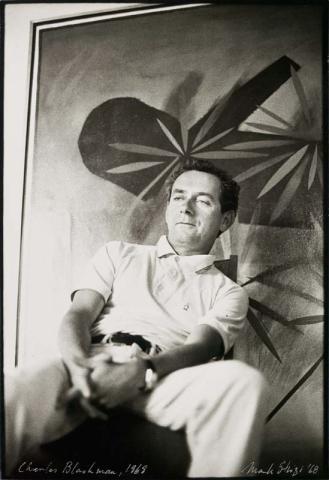 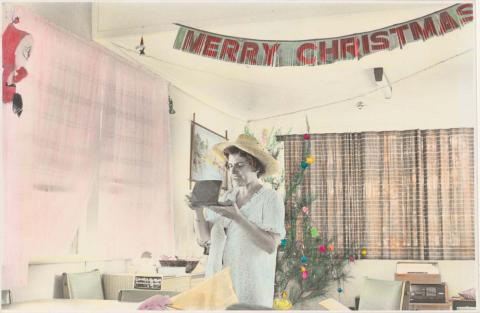 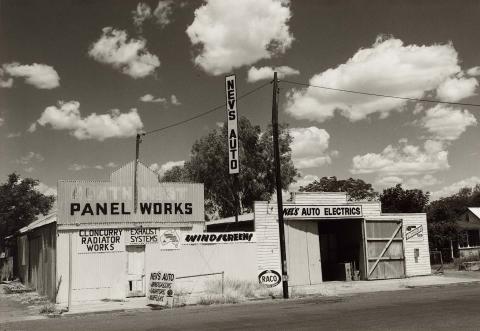 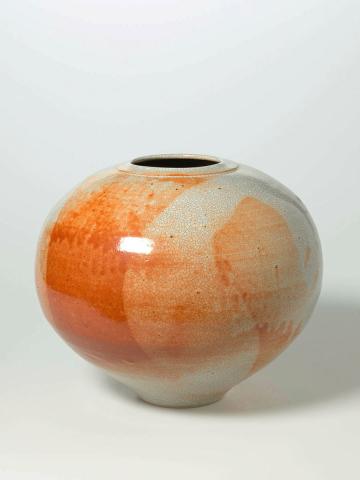 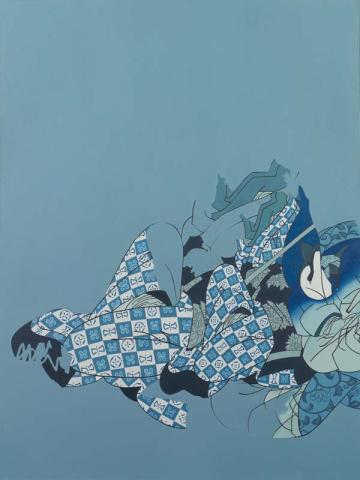