We are shipwrecked and landlocked 2008-10 Martin Boyce re-imagines twentieth-century Modernism through his sculptures and installations, which rework and give new life to modernist forms of art, architecture and design. As he stated in a 2005 interview, 'By and large what you're looking at is something from the past, but I want to bring it into the now and see what effect time has had.'

We are shipwrecked and landlocked 2008–10 was inspired by a photograph of a group of concrete trees designed by Joel and Jan Martel in 1925. Created for the International Exhibition of Decorative and Industrial Arts, the Martels' trees were displayed in the Paris garden of influential French architect Robert Mallet-Stevens and destroyed soon after the exhibition. Boyce has commented that the trees 'represent a perfect collapse of architecture and nature'; they are constructed using industrial materials and based on a form that was, in turn, abstracted from nature.

Boyce has installed versions of the Martels' trees in a range of environments, including a fifteenth-century Venetian palace and gallery exhibitions in Zurich and Edinburgh. The sculpture at GoMA was originally commissioned by Kaldor Public Art Projects for a square at the Royal Melbourne Institute of Technology and was subsequently gifted to the Gallery. Estranged from their original 1925 context, the trees are like characters that the artist casts in different locations, each location suggesting a new narrative. 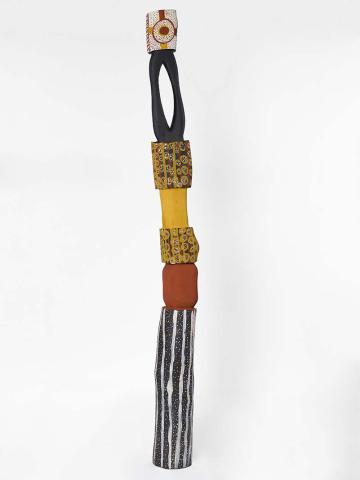 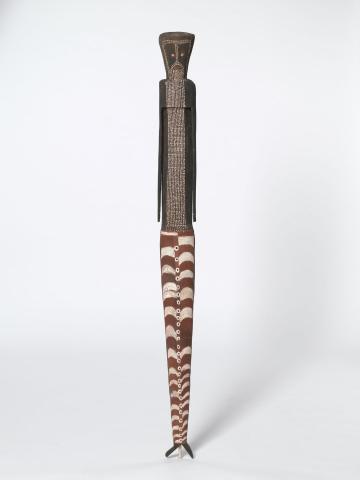 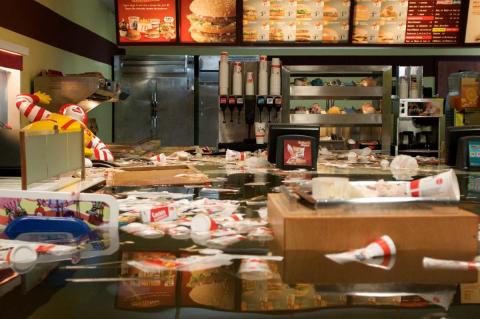