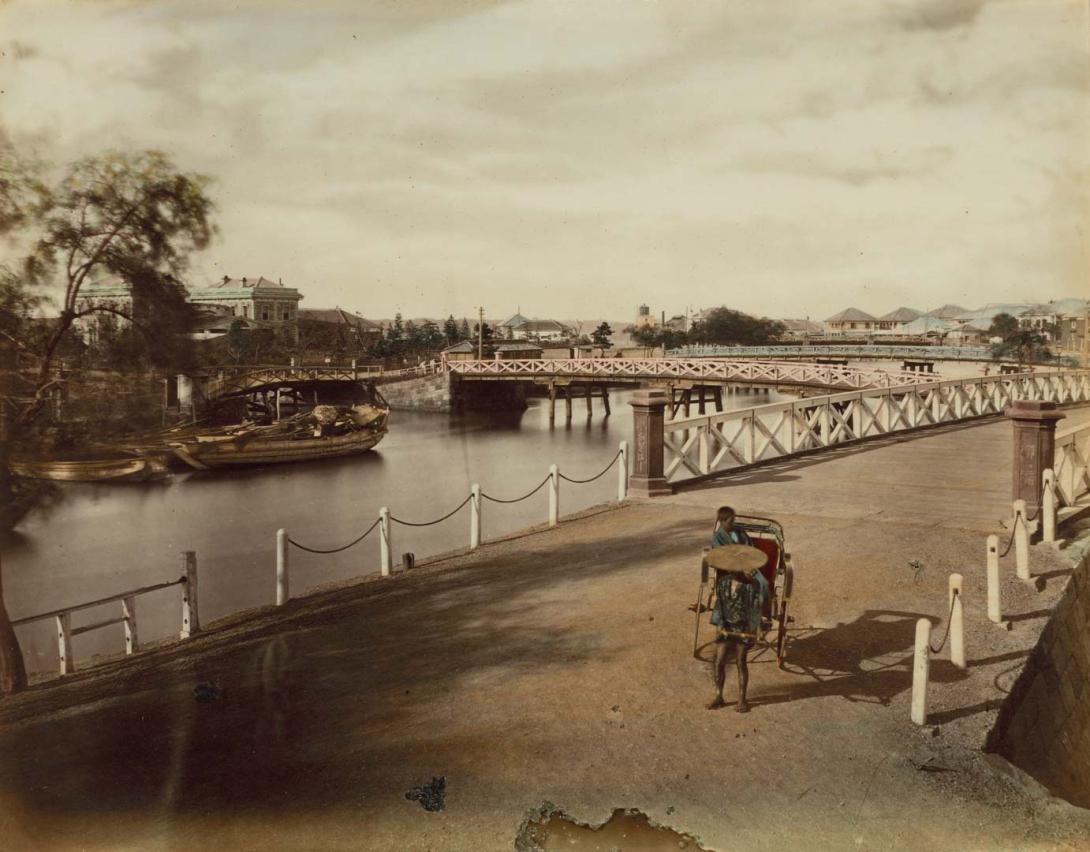 For background information see Acc. 2010.273 'Essay'. Kuichi UCHIDA was born in 1844 in Nagasaki, Japan. His father died when he was thirteen, and he was brought up by his uncle, Ryojun Matsumoto (1832-1907), a doctor. Uchida entered the 'Igaku-Denshujyo' (National Normal School of Medicine) in Nagasaki, where the Dutch surgeon J.L.C. Pompe van Meerdervoort taught medicine and chemistry. Pompe van Meerdervoort arrived in Japan in 1857, bringing photographic equipment with him, and Matsumoto and his fellow doctors developed a strong interest in photography. Uchida learnt from Pompe van Meerdervoort the wet plate collodion process, and later studied photography under Hikoma Ueno (1838-1904), known as one of the first Japanese professional photographers alongside Tamagawa Ukai (1807-1887) and Renjo Shimooka (1823-1914). Uchida opened his first photographic studio in 1865, near Tenmanbashi in Osaka, then a second studio in the Bashamichi district in Yokohama, and a third in Asakusa in Tokyo in 1869, following the 1868 Meiji Restoration. Gaining a reputation as the best portrait photographer in the country, Uchida was commissioned by the Navy Ministry of Japan to accompany the Emperor Meiji on a tour through the western and Kyushu regions in May-July 1872. The series of photographs fixed the tour as an historical event; a political ritual that introduced the Japanese people to their new ruler. It also revealed photography as a visual strategy, rather than merely as a documentary device. In August 1872, he was commissioned to photograph the Emperor in official Imperial dress, photographing him again in October in military costume, which became the official imperial portrait. Uchida also photographed promotional portraits of popular Kabuki actors and famous Geishas, reaching significant commercial success. He became one of the most significant photographers in Japan during the 19th century, promoting the new technology of photography with an awareness of its political function in establishing public images. He died of tuberculosis in 1875. The vintage hand-coloured albumen photographs by Kuichi Uchida depict cityscapes of Yokohama in the early Meiji era. 'Bridges leading up to Yokohama Station' depicts the city's new landmark, Japan's first train station. Essay by Shihoko Iida, Visiting Curator, Australian Centre of Asia Pacific Art, May 2010. 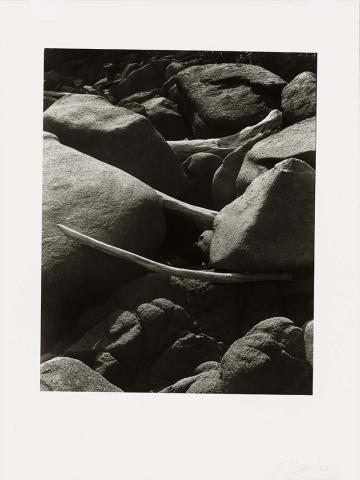 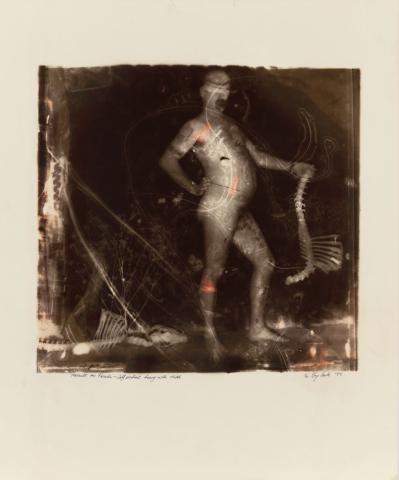 Assault on Persia: Self portrait heavy with child 1993 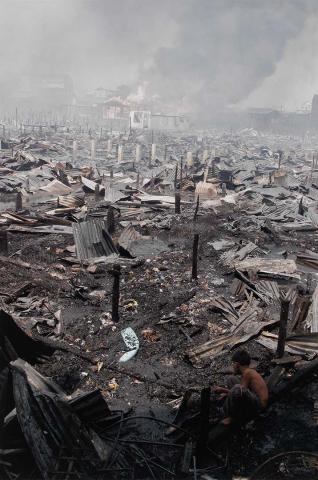 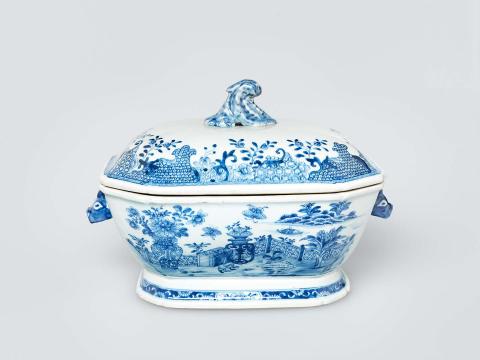 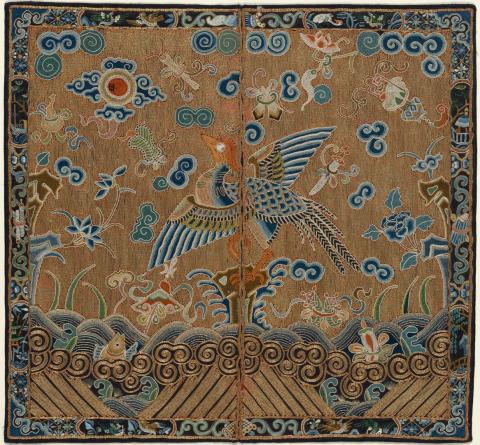 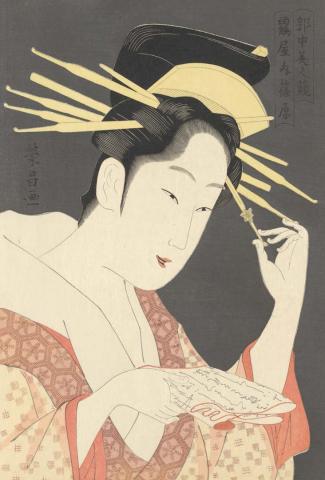