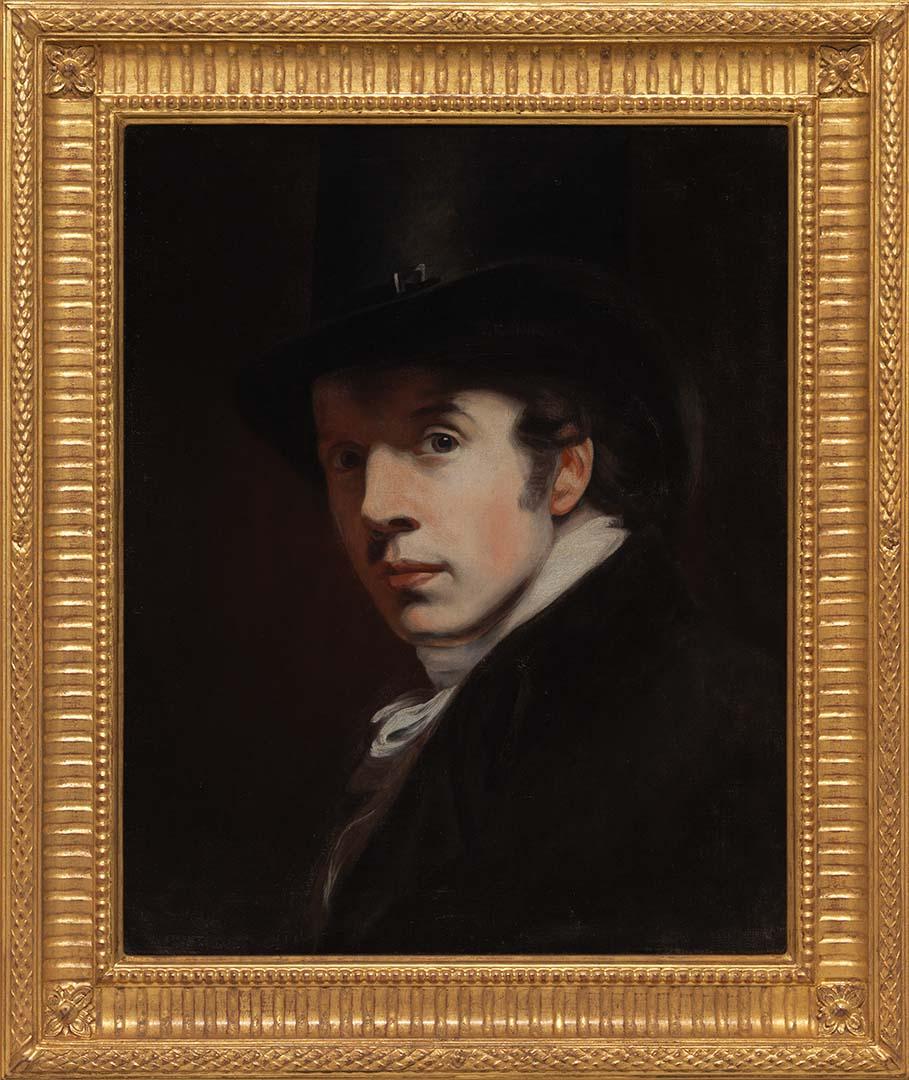 Cornwall-born painter John Opie made this self-portrait when he was about 19 — a considerable achievement for an artist who was largely self-taught. Having developed a capacity for drawing in childhood, he came to the attention of the political satirist John Wolcot, also known by his penname Peter Pindar. Wolcot provided Opie with elementary lessons in painting and access to engravings after the Old Masters, and introduced him to artistic circles in London as ‘The Cornish Wonder’.

Opie quickly found success as a painter of portraits and historical scenes, being described by the distinguished portraitist Joshua Reynolds as ‘like Caravaggio and Velazquez in one’. Opie’s early works are characterised by a freshness and immediacy that is apparent here. The painting displays a virtuosic use of light and shade reminiscent of one of his earliest influences, the Dutch painter Rembrandt van Rijn (1606–69). Like Rembrandt, Opie saw his self-portraits as a means of self-promotion. 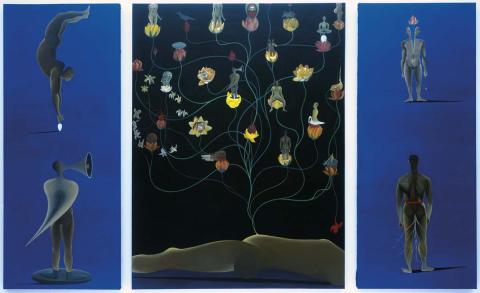 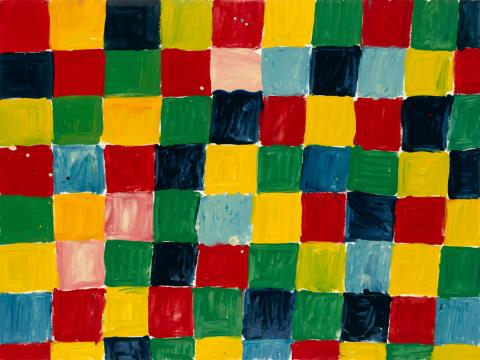 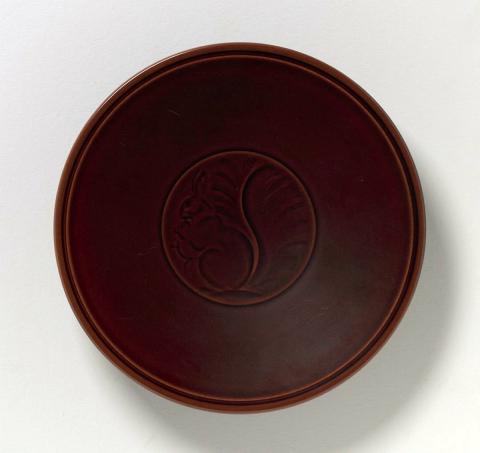 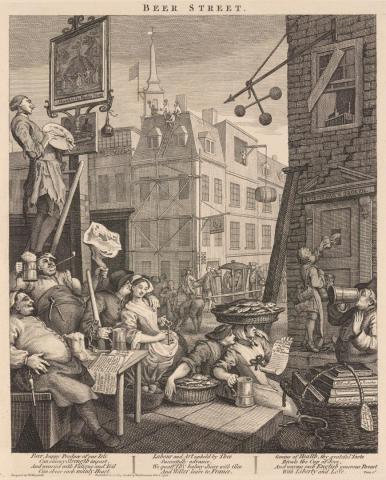 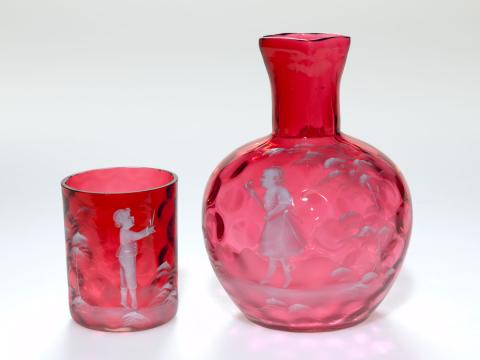