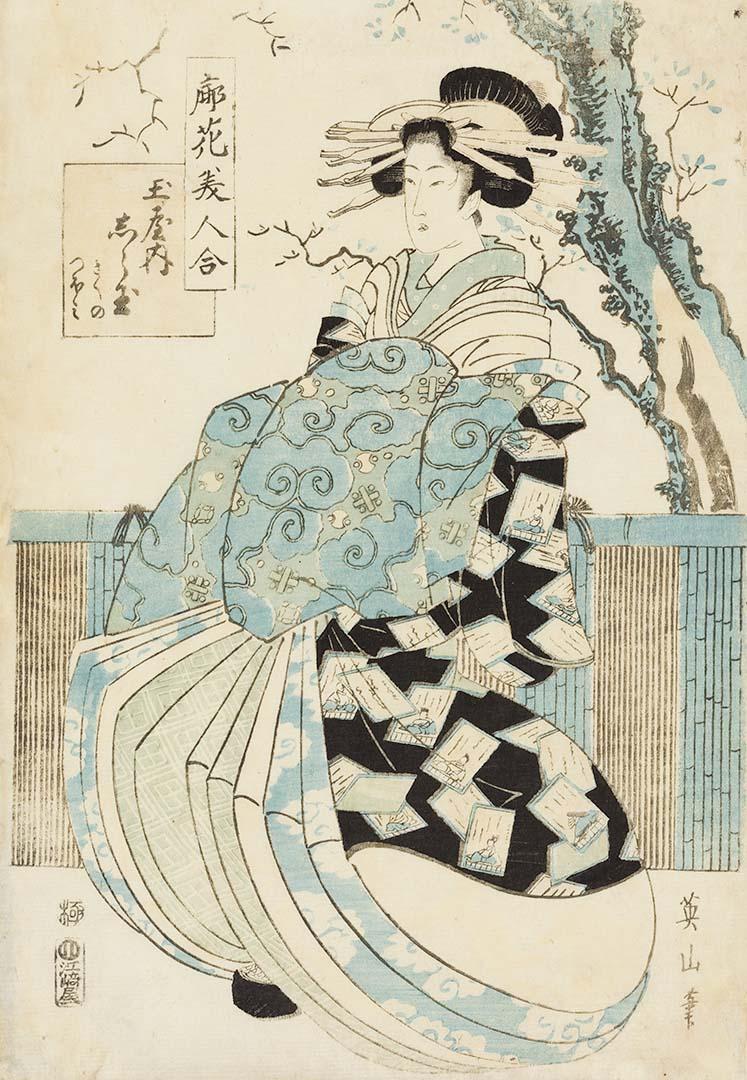 For information on ukiyo-e prints see Acc. no. 1989.015.001 'Additional information'. Eizan was an ukiyo-e painter and print artist who studied first with his father, then with Nanrei and Hokkei. He was also influenced by Utamaro and Hokusai. This print is confined to a black key block with subtle tones of blue.

The Edo or Tokugawa period (1605-1868) in Japan's history witnessed the rise of the chonin, the prosperous urban-based merchant class.

The chonin were deprived of participation in the political running of the country by the military elite. Therefore, they channelled their energies into developing a vibrant consumer culture, involving leisure pursuits, patronage of the arts and an indulgence in material luxury. Their playground for displays of conspicuous consumption was Edo's (modern Tokyo) Yoshiwara district, which housed the city's licensed brothels, theatres and tea houses.

In the Yoshiwara district, spectacularly robed oiran (the highest ranking courtesans) could be seen parading with their attendants on their way to an assignation. This could take an inordinate length of time over a relatively short distance as the courtesan exploited the impact of her superb appearance by walking in a highly mannered style at a very slow pace. The spectacle of promenading courtesans was a favourite subject for ukiyo-e artists.

In this image, Eizan has taken delight in depicting the courtesan's highly ornate robes, an important element of parade and display. They are decorated with poem cards or shikishi (popular motifs for textile designs) which were used for writing poetry and painting small images. 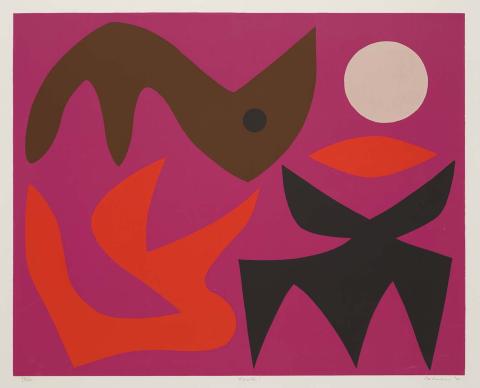 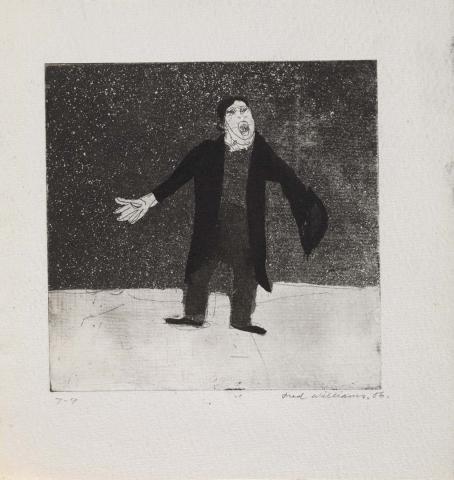 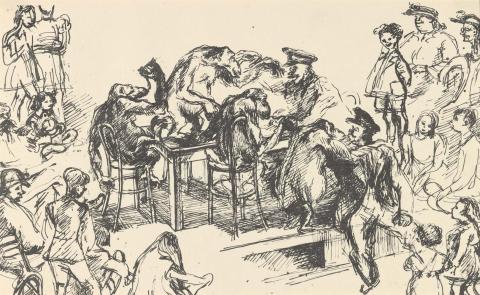 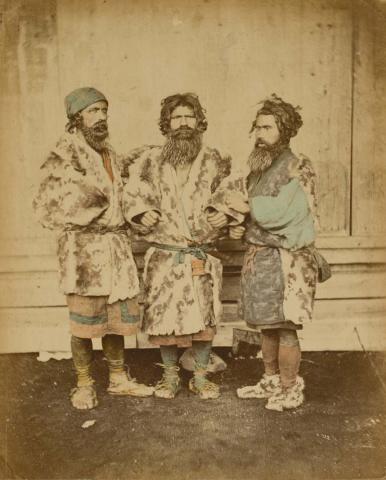 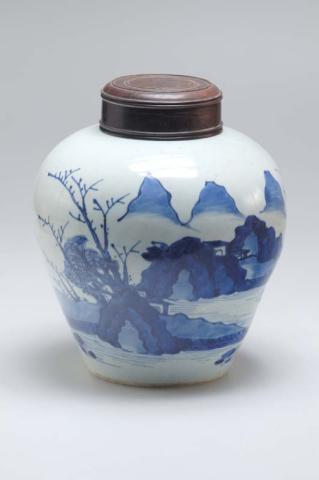 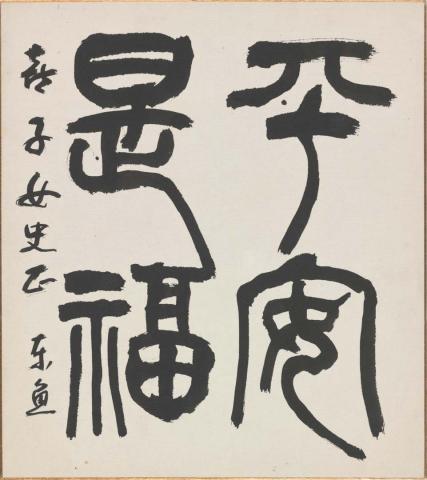