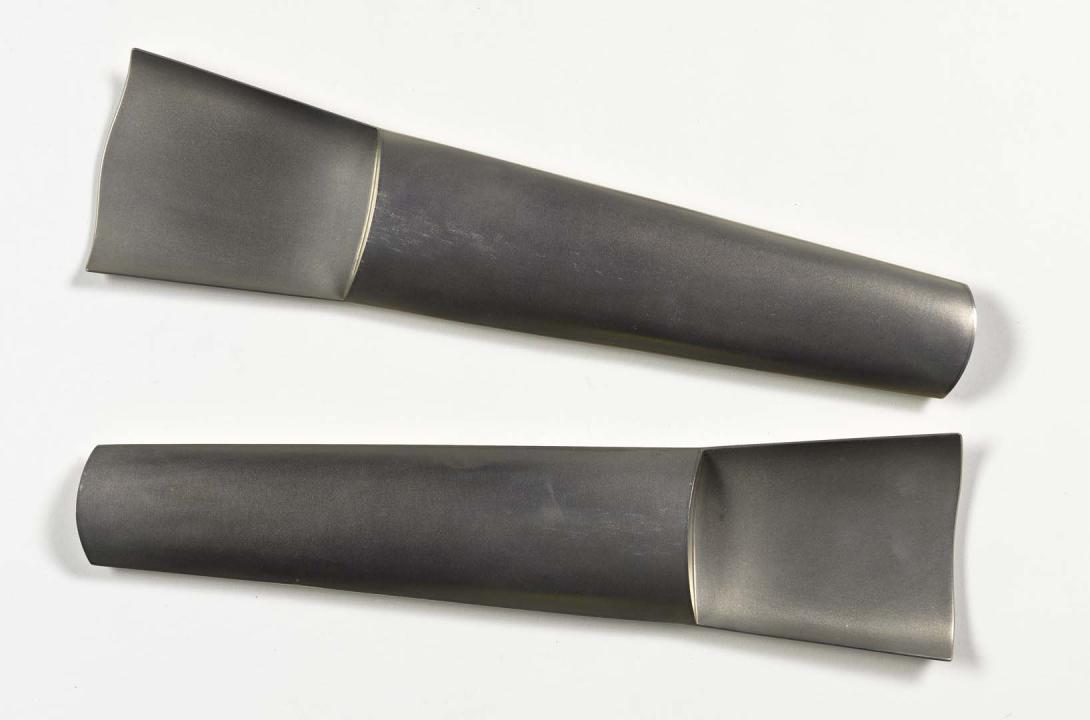 Catherine Harrington has had a long-term interest in the relationship of ritual and function to tableware and the intimate relationship between the user and the functional craft object. Her earlier work focused on single vessels but she has recently undertaken a more ambitious project to produce completed table settings. She has been working on a series of table settings, one Northern European, one Asian and another, Setting II, which was inspired by the forms, colours and architecture of Aztec culture. The serving tray and servers (Acc. nos 1997.065a-b & 1997.066) belong to this latter set, a body of work characterised by powerful simple forms, primary colour and innovative use of material. The broad tray with its slabs of faux stone and bold sweep of burgundy refer subtly to Aztec artefacts but can also be interpreted as a contemporary minimalist work. Harrington has made a significant technical departure in incorporating powder coating (an industrial painting technique) into traditional gold and silversmithing practice, and the contrast of that plastic surface with the soft brushed silver of the servers highlights the qualities of both. Flatware (cutlery) is often a neglected area of gold and silversmithing and the market is still dominated by imported, mass produced work. As an accomplished practitioner, Harrington has arrived at some innovative solutions to designing hollow-ware and flatware. These include spring loaded chopsticks and a single eating implement which functions as knife, fork and spoon. Her works change the way the user handles eating implements and offers alternative ways of eating thus questioning long established and highly ritualised traditions. The servers are extremely practical as the broad blade will collect and contain food but their form and surface allows them to be considered as art objects. Harrington's work is sophisticated, elegant and technically highly accomplished. As functional objects the sensory experience offered by her pieces is both tactile and kinaesthetic, maximising the impact of the work. The artist states: 'In the West, eating utensils, objects of everyday life, the use of them which we take for granted, and the way we use them, have evolved over the centuries. 'We are currently ruled by the "tyranny" of knife, fork and spoon and find it difficult to even consider alternatives. Once you are familiar with the rules of a particular area you can start breaking them. 'With this work I hope to show that a reluctance to accept new forms and materials is due as much to social conditioning and tradition as it is to a perceived lack of practicality. My work reflects and questions the ritual and ceremonial nature associated with formal eating arrangements. The composition emphasises the ritualistic aspect of each individual object without subverting their utility.'(1) 'Harrington established a workshop in Canberra in 1992 and she is currently Technical Officer with the Canberra Institute of the Arts, Australian National University where she completed a Bachelor of Arts, Gold and Silversmithing, in 1991. Harrington has received several awards including an Australian Capital Territory Arts Development Unit Grant in 1996, an Australia Council Project Grant in 1995 and First Prize, 'Graduate Metal 5' - a national exhibition of graduating gold and silversmiths, 1992 (Perth). She has exhibited widely in Germany and Australia since 1991, exhibitions include the '15th National Craft Acquisition Award', 1995 (Darwin), 'Dinner for Two', 1994 (Cologne), 'Directions-Cutlery', 1992 (Canberra, Melbourne, Adelaide), 'Tray Exhibition', 1992 (Adelaide) and '10. Silber Triennale', 1992 (Hanau). In 1996 Harrington completed a commission for the Swiss Embassy (Canberra). Harrington was born in Augsburg, Germany in 1959 and migrated to Australia in 1982.'(2) 1. Artist's statement for 'Contemporary vessels and jewels: Australian fine metalwork', QAG, Brisbane, 1997, p.22. 2. Devenport, Rhana and Fitzpatrick, Kirsten. 'Contemporary vessels and jewels: Australian fine metalwork'. QAG, Brisbane, 1997, p.22. 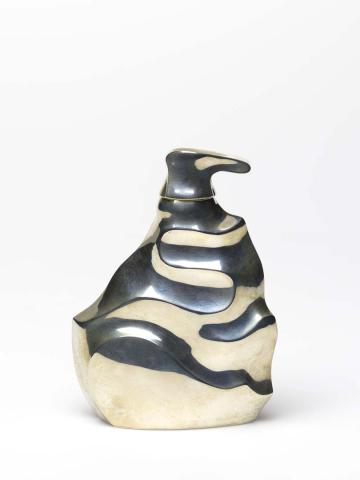 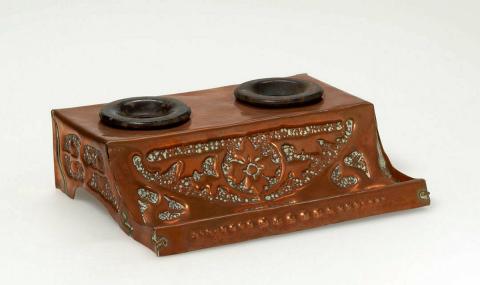 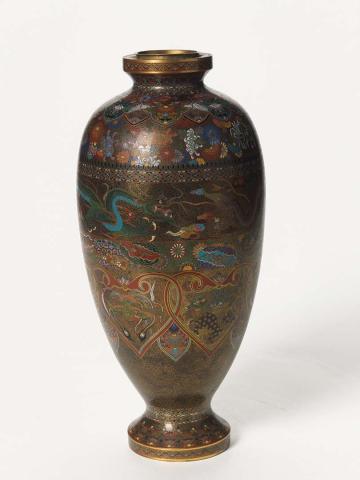 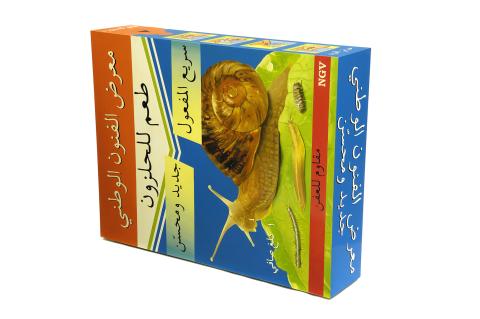 Preliminary drawing for 'The Sydney panel: Incident at Cabramatta' 1989 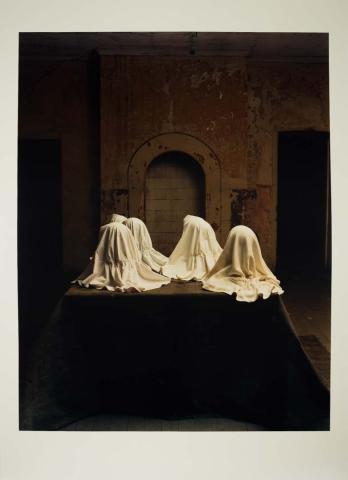