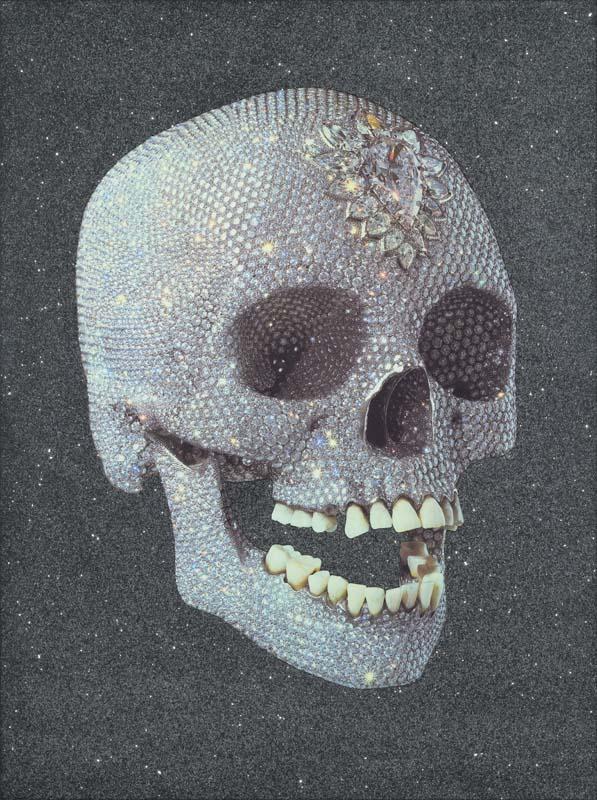 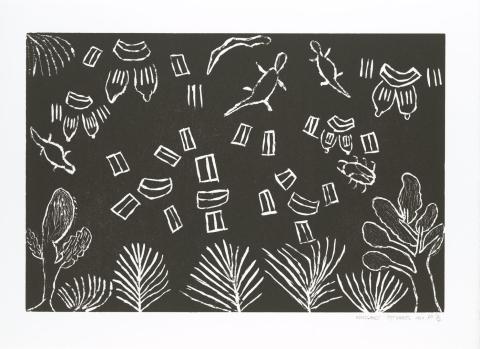 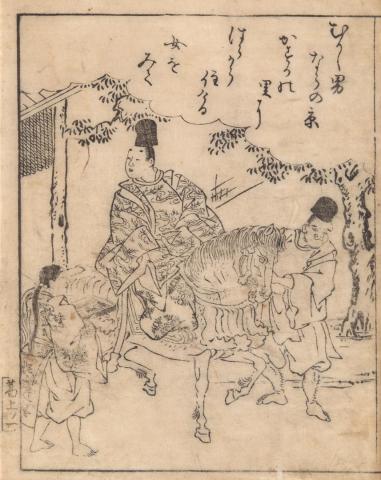 Nobleman on horse with groom and maid c.1700 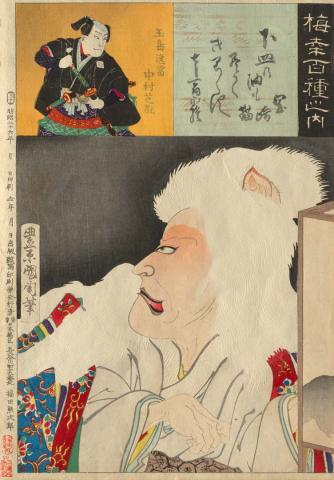 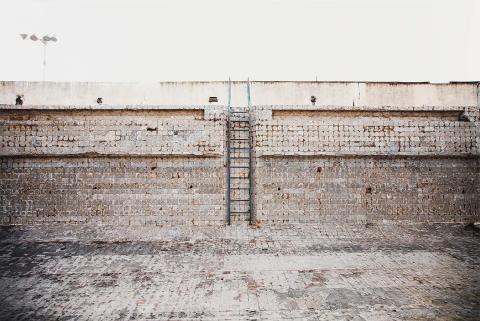 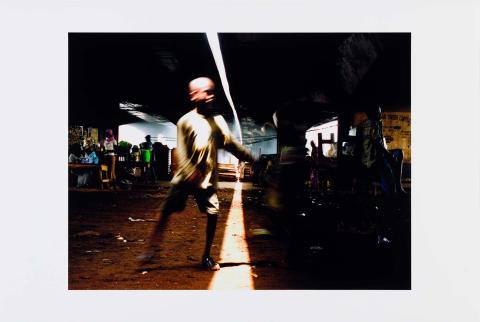 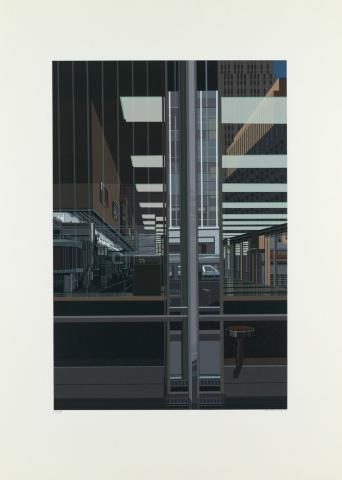