Ugo RONDINONE is a Swiss artist based in New York who is known for diverse bodies of work across a range of media including photography, printmaking, painting, sculpture, music and video. He has exhibited extensively across Europe and the United States since the early 1990s and his work is represented in major public collections internationally including the Museum of Modern Art, New York; Centre Pompidou, Paris; Museum of Contemporary Art, Barcelona; and the Daimler Chrysler Collection, Berlin. The Gallery has one existing work in the Collection by Rondinone, a single-channel video titled 'cigarrettesandwich' which was acquired in 2003 (Acc. 2004.108). Major works by Rondinone are held by the John Kaldor Collection. Rondinone's oeuvre is renowned for its contemplative, wistful and often melancholic mood. Language plays a central role in his works, often in the form of lengthy and evocative titles such as his 1999 video installation, 'It's late and the wind carries a faint sound as it moves through the trees. It could be anything. The jingling of little bells perhaps, or the tiny flickering out of tiny lives. I stroll down the sidewalk and close my eyes and open them and wait for my mind to go perfectly blank. Like a room no one has ever entered, a room without doors or windows. A place where nothing happens'. In 'Poems', short texts written by the artist are the very subject of the work. In the manner of concrete poetry, the text is employed by the artist both for its shape and formal qualities as much as for its meaning and sound. In an art historical context, this portfolio can be considered in relation to the tradition of concrete poetry that emerged in the 1950s and was embraced by a wide range of avant-garde artists associated with movements such as Lettrism and Fluxus. Works by Collection artists such as Dick Higgins, Jean Dupuy, John Giorno and Robert Lax also engage with this tradition and provide a rich context for Rondinone's portfolio. Trees are a recurring subject in Rondinone's practice and 'Poems' has a strong connection to a major sculptural work, 'get up girl a sun is running the world' 2007, which shares its title with one of sheets in this portfolio. The sculptural work comprises a group of trees, made from cast aluminium, which were exhibited in the 2007 Venice Biennale and a Creative Time public art project in New York City. In the case of the 'Poems' portfolio, the trees are suggested by the use plywood sheet printing plates which Rondinone specially selected for their visible wood grain pattern. The texts on each print were conceived by the artist and are evocative of pop song lyrics in their phrasing and rhythm. Carved by hand with an intentionally crude script, they take on the appearance of messages carved into tree trunks. Each was carved by the Rondinone into a plywood sheet that was then adhered to a lithograph stone and the resulting prints were printed from a stone press. 'Poems' is the first print portfolio produced by Rondinone. It was printed by Danish master printer Rasmus Urwald and published by Edition Copenhagen. Biographical details: Ugo Rondinone was born in Brunen, Switzerland in 1964. Before commencing formal art training he worked for a short period on Hermann Nitsch's 'Orgies Mystery Theatre'. He held his first solo exhibition in 1985, at Galerie Marlene Frei in Zurich, and from 1986 to 1990 he studied at the Hochschule fur Angewandte Kunst in Vienna, Austria. Since the early 1990s Rondinone has exhibited regularly across Europe. Recent solo exhibitions include Whitechapel Gallery, London, 2006; Museum of Contemporary Art, Sydney, 2003; Centre Pompidou, Paris, France, 2003; Kunsthalle Vienna, Vienna, Austria, 2002; Herzliya Museum of Art, Tel Aviv, Israel, 2001; and Kunstmuseum Aarhus, Aarhus, Denmark, 2000. His work has also appeared in major group exhibitions including Biennale of Sao Paulo, Sao Paulo, Brazil, 1996; Berlin Biennale, Berlin, Germany, 1998; 1st Melbourne International Biennial, Melbourne, 1999; and 6th International Istanbul Biennial, Istanbul, 1999. Nicholas Chambers, Curator, Contemporary International Art, January 2009 For additional biographical information see Acc. no. 2004.108 'Essay'. 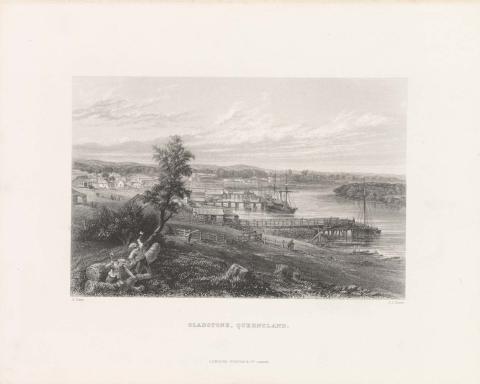 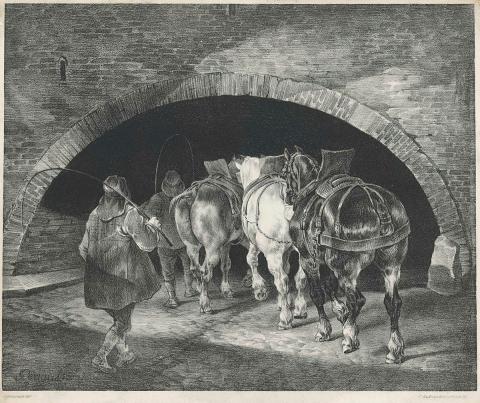 Entrance to the Adelphi Wharf 1821 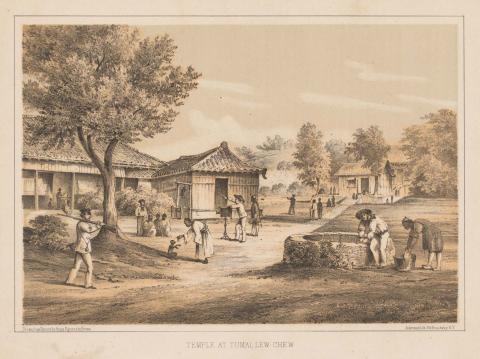 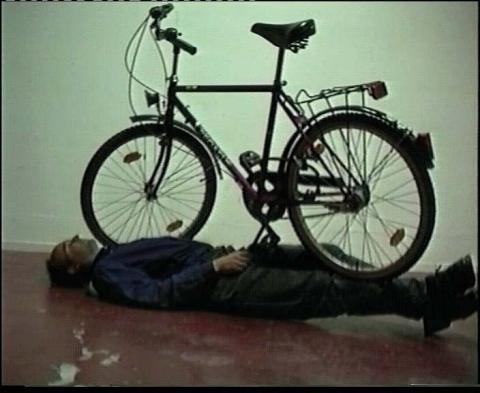 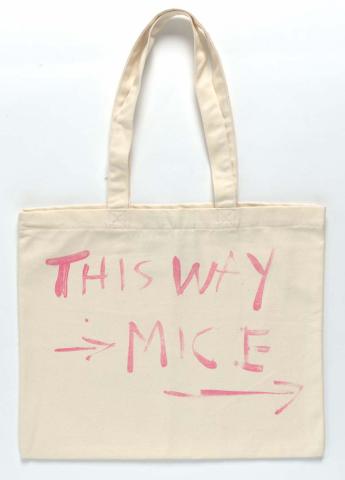