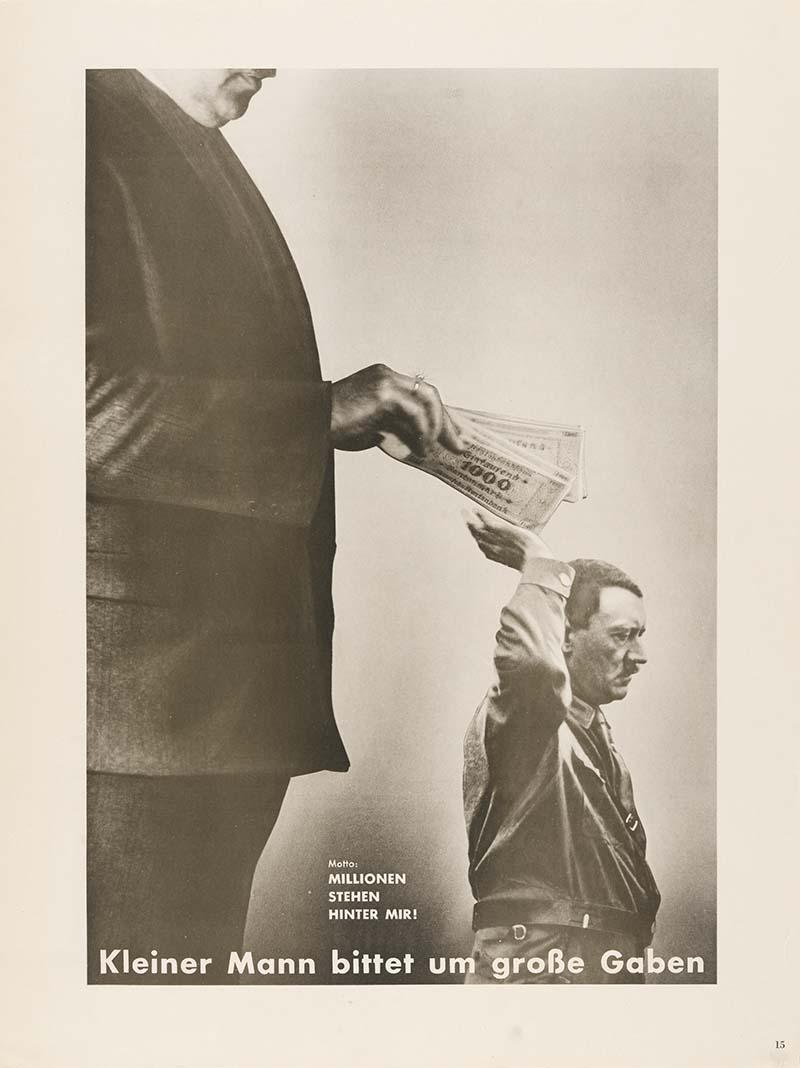 John Heartfield is generally recognised as one of the most important figures in political art. He mastered the technique of photomontage, in which various images are cut and recombined to make biting political statements. He used photomontage as a weapon against the Weimar Republic, and then against the rise of Fascism. He worked for the German Communist press and designed covers and illustrations for books and journals such as 'A.I.Z.'. Hounded out of Germany in 1933, he continued to work from Prague, and then in 1938 took refuge in London. The great majority of Heartfield's photomontages were published in newspapers and magazines. When they were exhibited, he insisted on having copies of the papers on show beside the original, to underline the fact that his works were political propaganda aimed at a wide public, not private, unique, unrepeatable works of art. 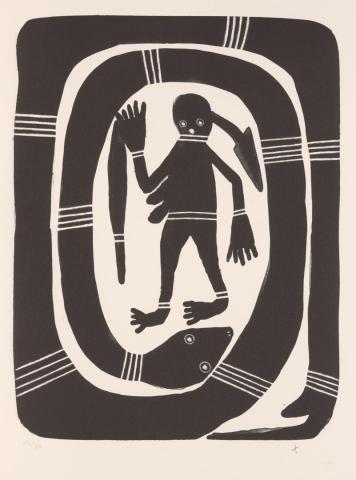 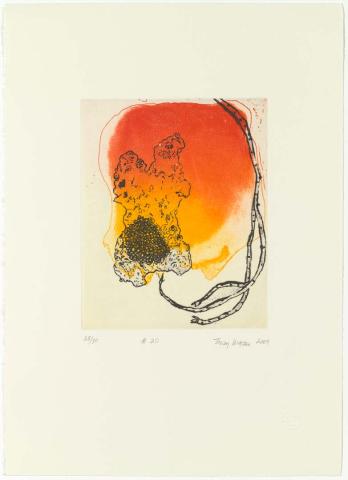 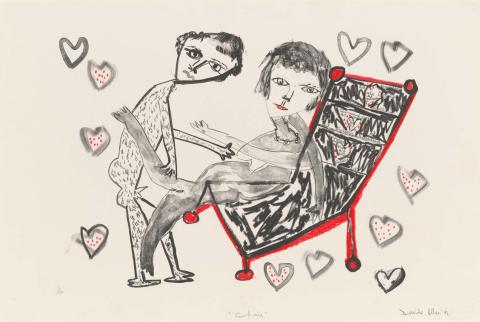 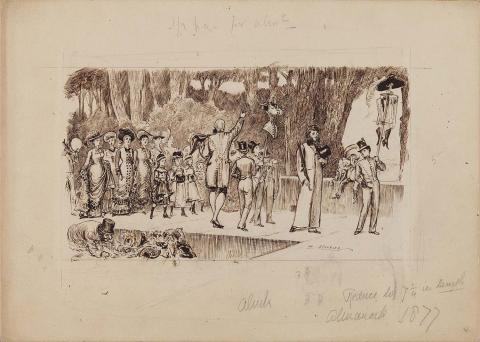 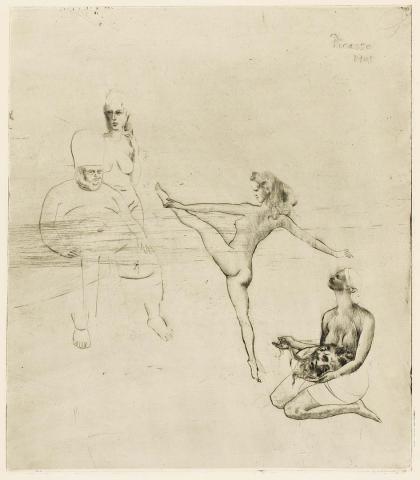